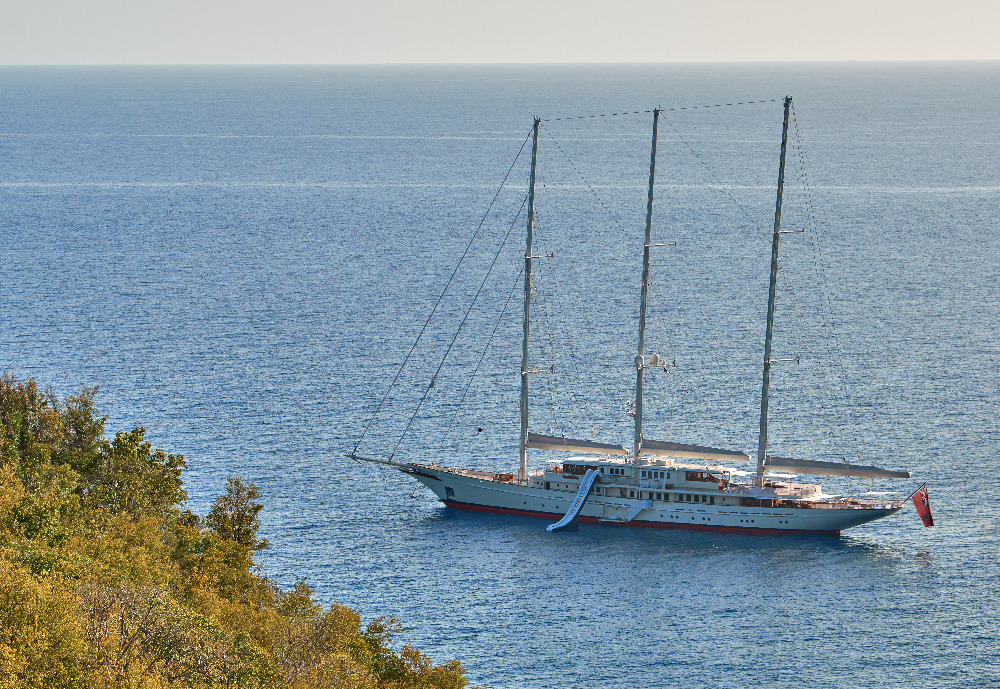 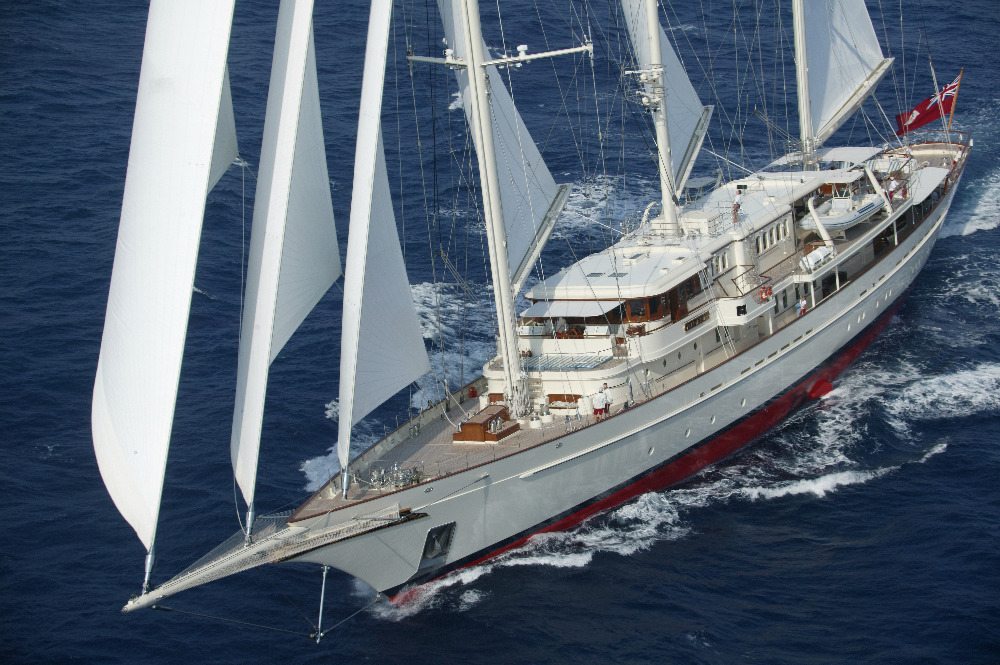 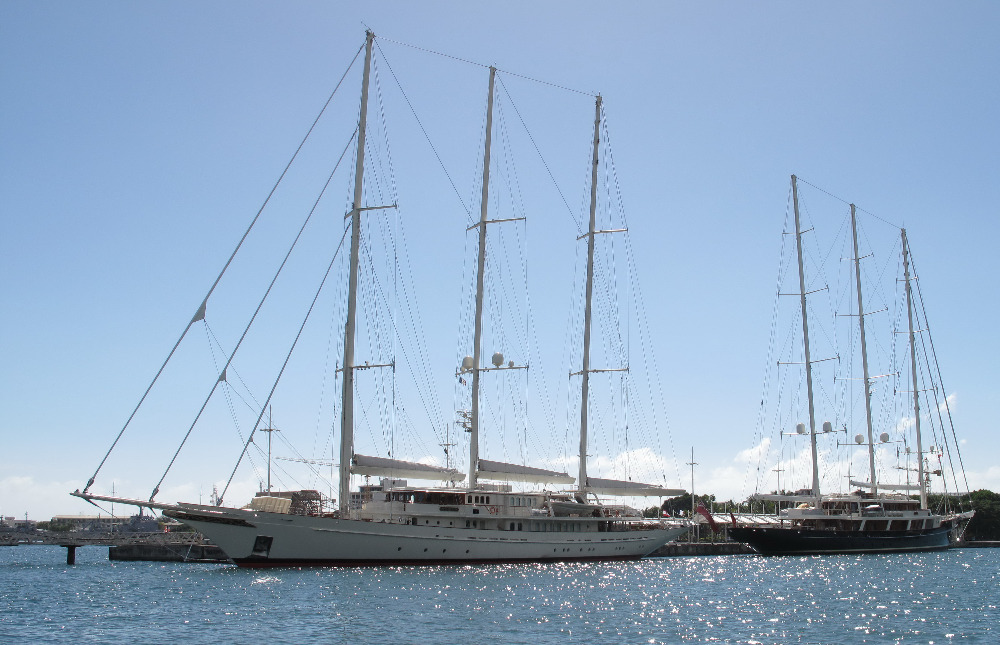 Dutch facility Huisfit, the refit counterpart of sailing yacht builder Royal Huisman, has revealed that two of the world’s largest sailing yachts will be visiting the facility this year, at the same time. Both 93m Eos and 90m Athena will spend the winter at a deep-sea location in Holland to have various overhauls and replacements.

Until very recently, the two sailing yachts, which were built just one year apart (Athena 2005 and Eos 2006 respectively), were the second and third largest sailing yachts in the fleet by length. However, in the last couple of years 107m S/Y Black Pearl and 143m S/Y A took prime position, placing Eos and Athena at fourth and fifth position in the fleet.

Having arrived at the facility yesterday (6th August) Athena – which was built by Royal Huisman – was the first of the two superyachts to undergo work with Huisfit. According to the shipyard, Athena underwent a refit during the same winter period in 2014, after logging a series of impressive expeditions around the globe. Here, the Huisfit team took care of aesthetical and technical updates by flying its own team to the yacht during a stopover in the Mediterranean.

The 90m superyacht is currently listed for sale with Burgess and Merle Wood Associates and is back in Holland to have a series work done at the same time as her 15-year Lloyds survey. Some of the work includes the overhaul of main engines and gensets, full service of rigging, teak replacement of main and bridge deck, and a full repaint.

Arriving later on this year, 93m Eos has been a regular customer at Huisfit since its completion at Lürssen in 2006. The work here is a little more extensive than that of Athena, in the hope that this will keep the yacht on schedule for many years to come. The work is expected to include a major overhaul of MTU 4000 series main engines, servicing and overhaul of shaft lines, gearboxes, thrusters and stabilizers, repaint and varnish of the hull, superstructures and rig.

“There can be little doubt that returning clients are always a shipyard’s best ambassador” says Huisfit’s Bert Tromp. “We are particularly pleased that this announcement concerns two of the world’s largest and most prestigious sailing yachts – both of them long-term Huisfit clients. Not only that, but we will have the privilege of working on the world’s fifth and sixth largest sailing yachts at the same time, which is quite an accolade for Huisfit.”