SuperyachtNews.com - Fleet - Huisfit on track for a flourishing winter period

Huisfit on track for a flourishing winter period

The refit facility has provided details on its busy refit period, which will see a total of seven projects… 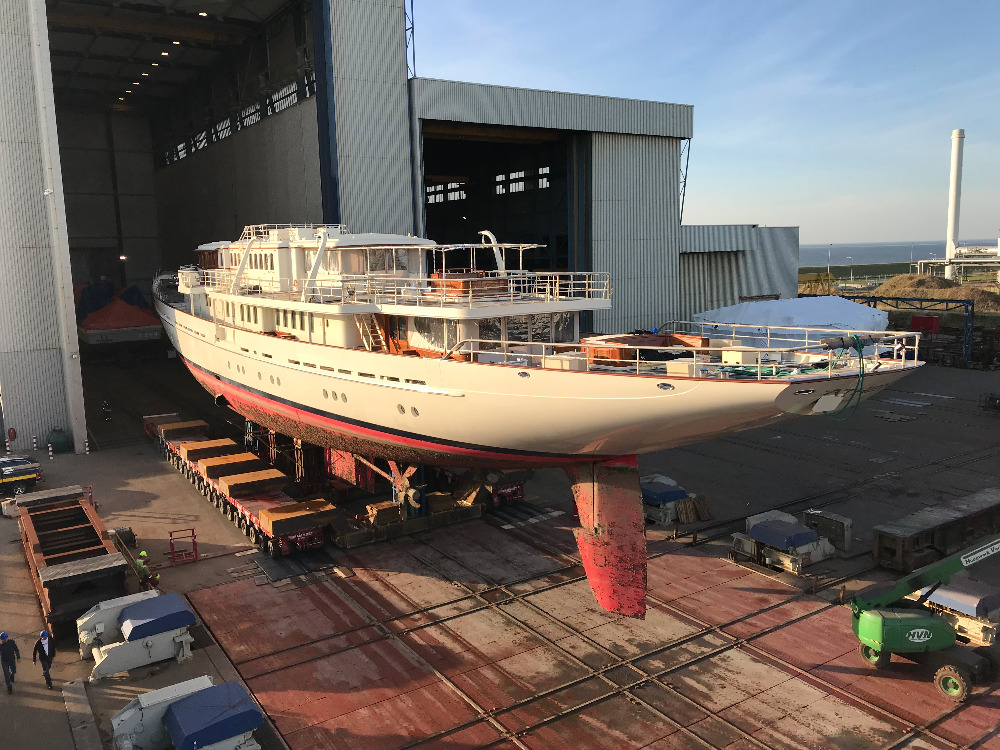 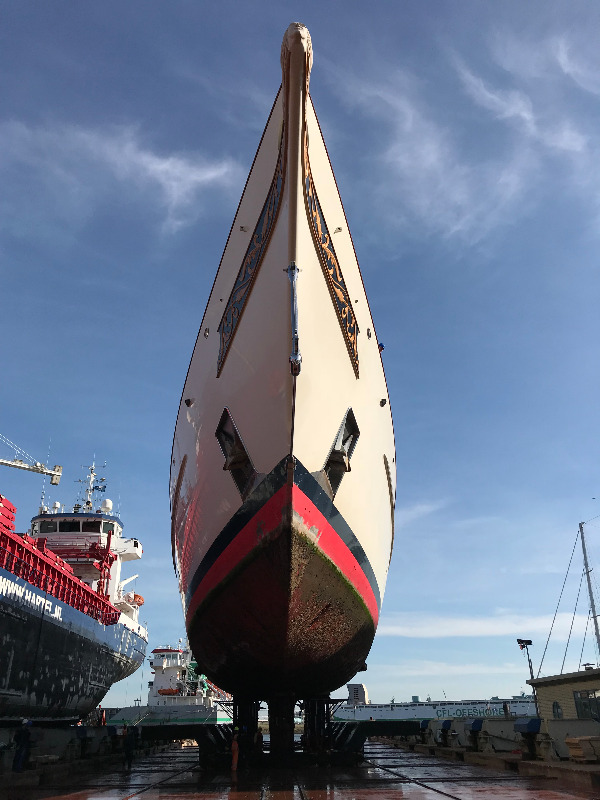 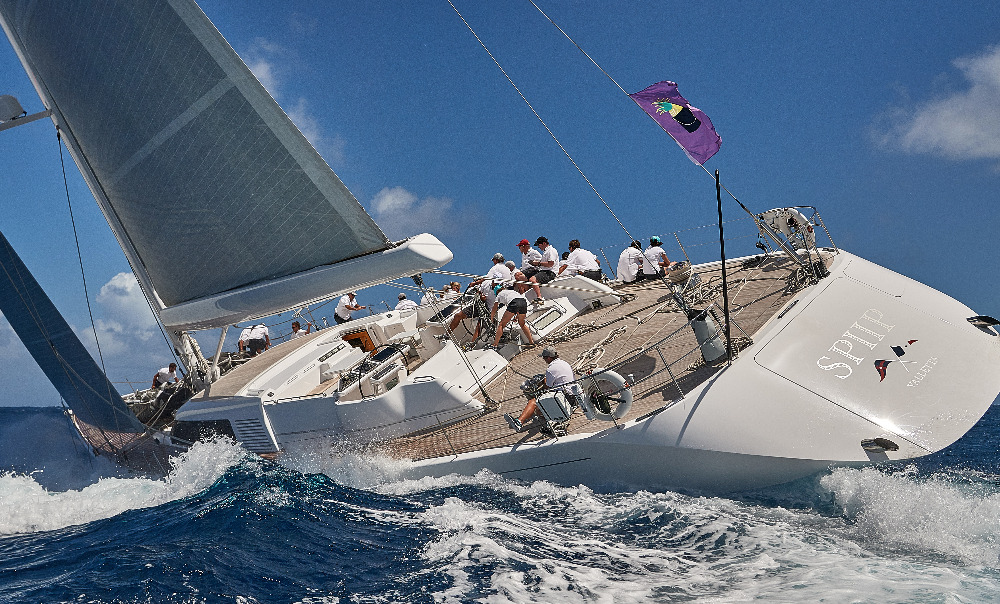 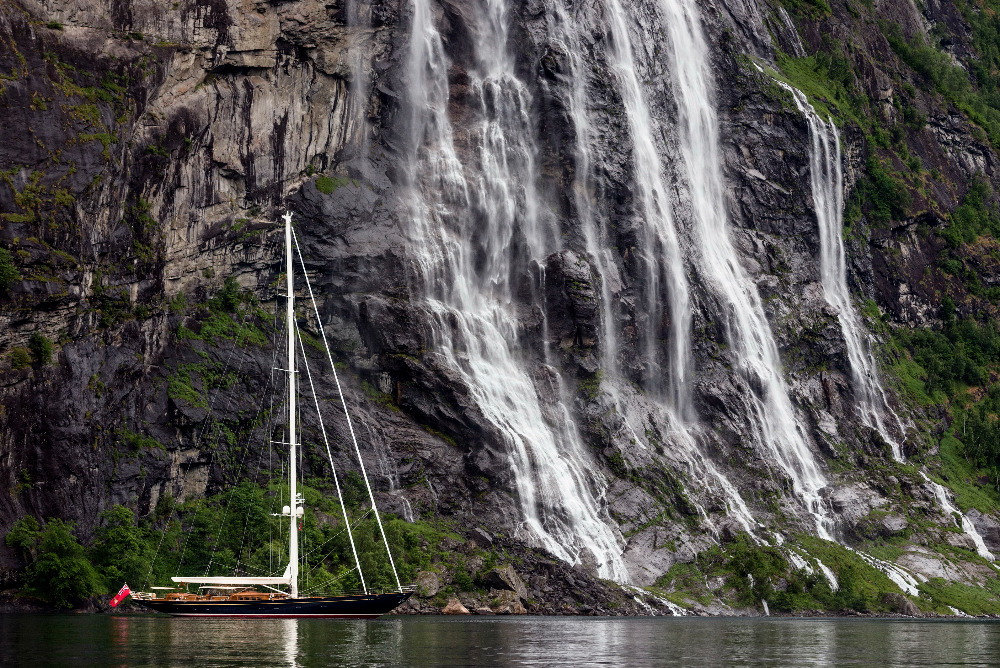 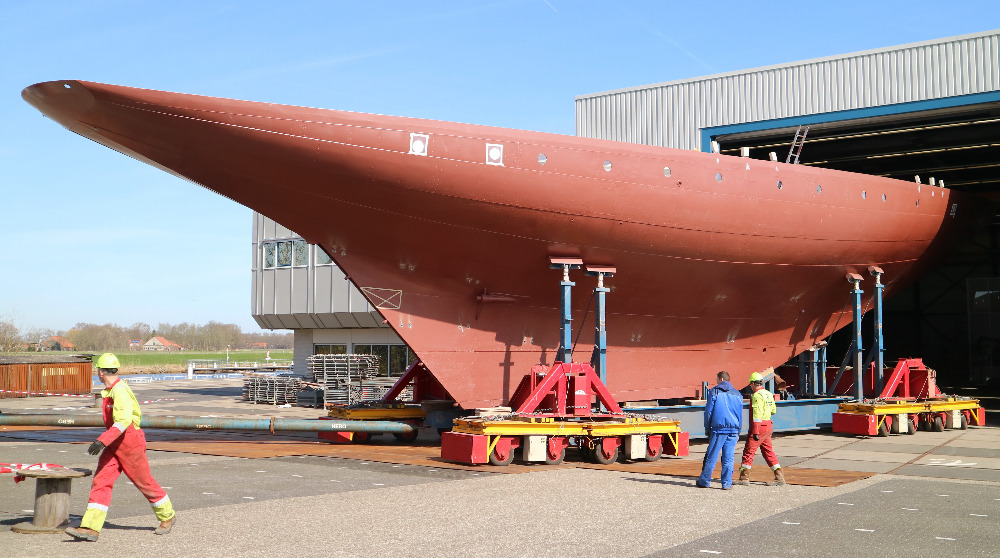 Dutch refit facility Husfit, Royal Huisman’s dedicated refit division, has reported that the upcoming winter refit period is becoming increasingly busy, as the shipyard confirms that a further two sailing yachts have signed up for various commissions in the coming weeks. Having now begun work on two of the largest sailing yachts in the fleet (S/Y Eos and S/Y Athena), the shipyard has provided details on the extensive work commissioned at the Dutch refit facility.

“All is progressing on schedule,” says the shipyard, regarding the major refit of 90m S/Y Athena, which arrived at the shipyard on the 6th August. So far, the main engines and generators are nearly completed and half of the original teak has been removed. The superyacht was hauled out of the water last week and moved into Huisfit’s refit shed, in which she will remain for the duration of her winter refit period. Athena underwent a refit during the same winter period in 2014, after logging a series of impressive expeditions around the globe.

Work is also well underway on 93m S/Y Eos, as the Rondal rigs have been removed for inspection and re-painting. Soon, the yacht will also be relocated to a covered hall for the remainder of her refit period. Since its completion at Lürssen in 2006, S/Y Eos has been a regular customer at Huisfit. The project is expected to include an overhaul of her MTU 4000 series main engines, servicing and overhaul of shaft lines, gearboxes, thrusters and stabilisers, repaint and varnish of the hull, superstructures and rig.

The 34m Frers designed S/Y Spiip has also now arrived at Huisfit for a short stop-over that will include an array of service work such as various electric and electronics upgrades. Huisfit has also seen the arrival of 39m S/Y Vagrant. The vessel, launched in 1913,  is currently being completely rebuilt at the shipyard in Vollenhove. The team has been briefed to reconstruct the sailing yacht to her former glory. As a result, she has been fully stripped and sandblasted. Her relaunch is scheduled for the spring of 2019 when the project will endure a period of sea trials and final testing of her sailing systems.

Huisfit has confirmed that its 2018-2019 winter refit period will see a total of seven projects, including those listed above.

The Swan 98 – a unique yacht on a proven platform