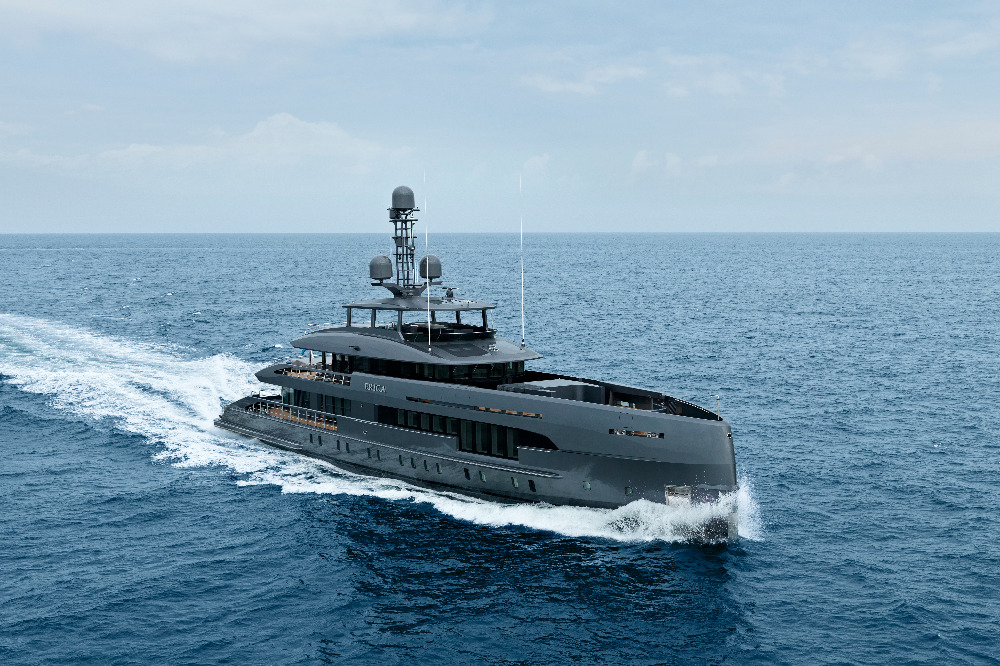 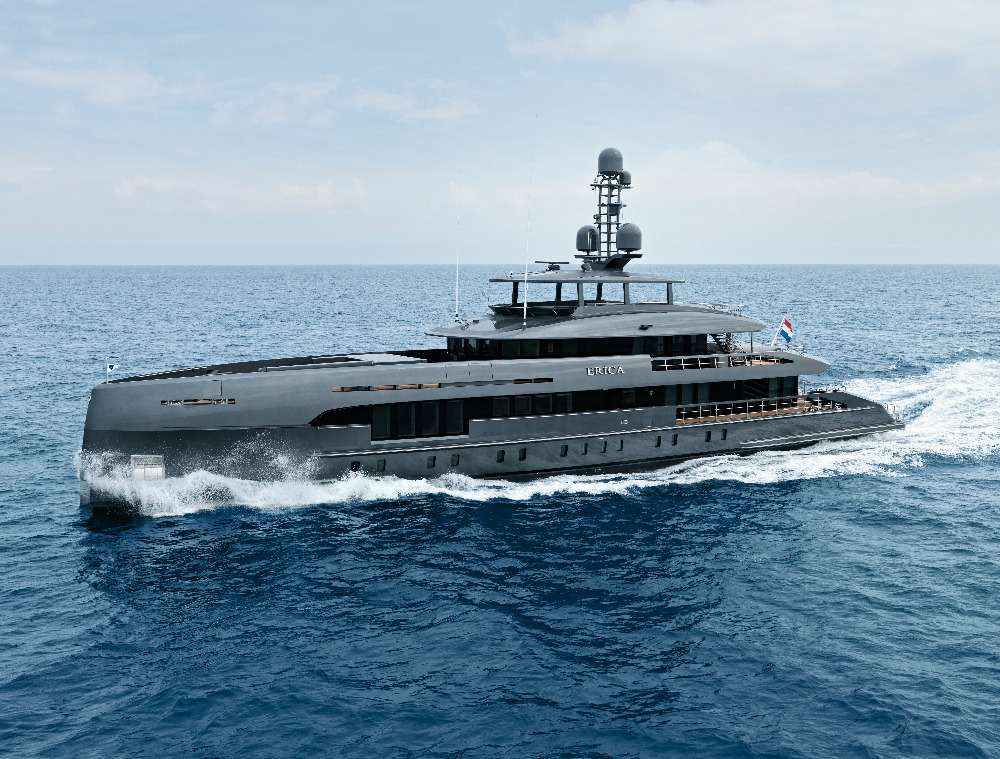 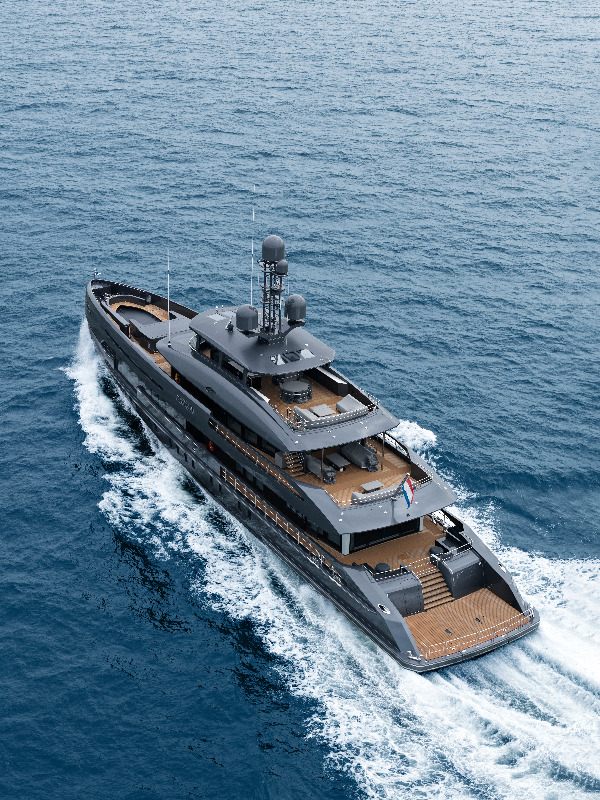 Following a period of sea trials in the North Sea, Heesen Yachts has confirmed that 50m Project Boreas, now M/Y Erica, has been delivered. Coinciding with the completion of this vessel is the confirmation of the Dutch shipyards outstanding superyacht activity, having now delivered four yachts in just four months.

Following the delivery of Erica, and her three predecessors, 56.2m M/Y Galvas, 49.8m M/Y Masa and 55m Vida, Heesen has now successfully delivered all of its scheduled yachts for 2019 and now will continue to focus on the eight superyachts in its healthy looking order book. In 2020, the shipyard plans to keep up the consistency seen in this year with four yachts scheduled for completion with a cumulative LOA of 209.9m 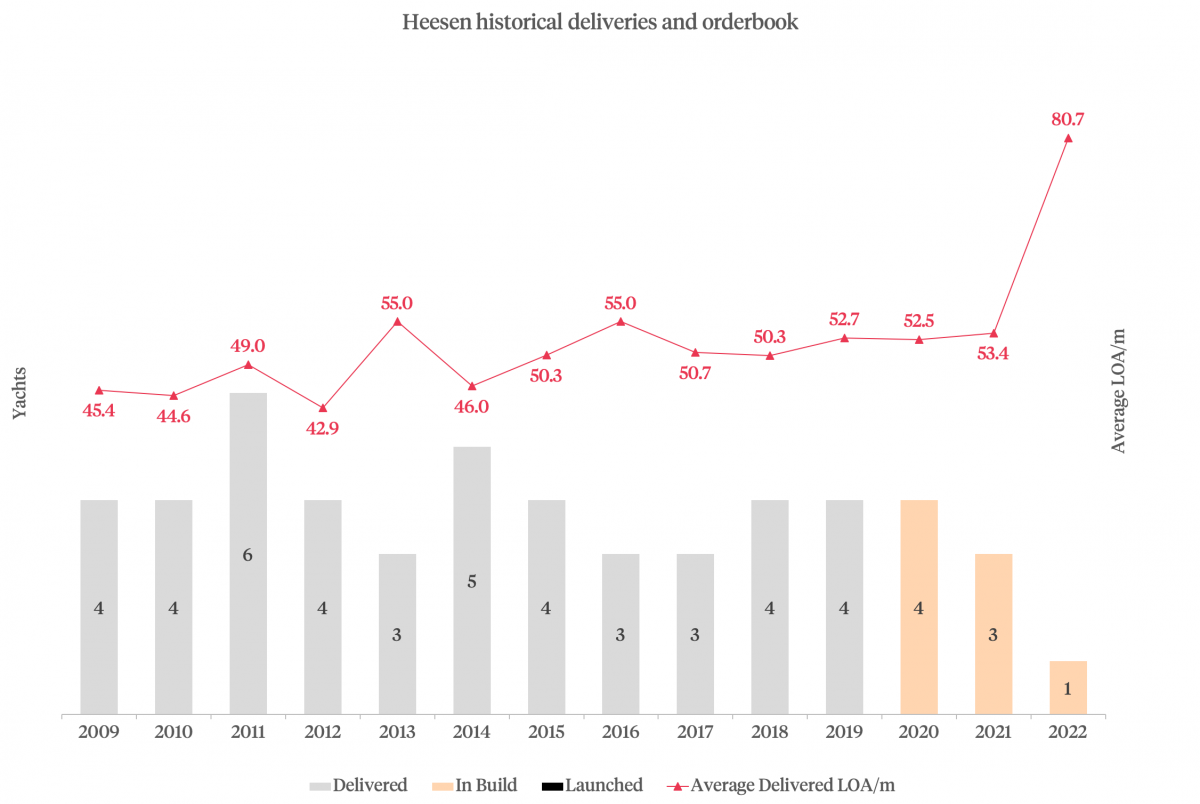 Originally built on speculation, a strategy that the shipyard is now investing considerably in, M/Y Erica sits just below the 500gt threshold and is based on Heesen’s Nova Plus platform, which utilises the Fast Displacement Hull Form (FDHF) configuration. The 55m has been designed by Frank Laupman of Omega Architects with interiors by British designer Mark Whiteley.

During sea trials, Heesen reported that Erica was extremely quiet while also exceeding her contacted speed, having reached 20 knots, with a range that was higher than initially laid out in her specifications.

MCM worked with the owner as technical consultants, as per his request, having successfully worked with him on previous projects.

“I already had a relationship with the owner because I had been his representative on his 54m classic sailing yacht,” says MCM co-founder Nigel Ingram. “There were few sailors among the younger generation of his extended family, so a motor yacht made sense, not least because it’s a more comfortable platform for a large family with lots of grandchildren.

"One of the most important factors for the owner was being able to get the boat quickly. Heesen’s ‘Fast Delivery’ approach gained him at least a year on the water, which was a huge plus."

“One of the most important factors for the owner was being able to get the boat quickly,” continues Ingram. “Heesen’s ‘Fast Delivery’ approach gained him at least a year on the water, which was a huge plus. In fact, we defaulted quite quickly to Heesen, as the shipyard also ticks all the right boxes in terms of quality and price point. As MCM’s first project with Heesen, it was a very positive experience. We come from the sailing side, where projects are usually fully custom, so my inclination is always to get involved and approach things from the owner’s point of view. Heesen know exactly what they’re doing and I’m very happy with the way the yacht turned out. The owner was quite involved in the details. The shipyard handled it all very well and the boat is exactly how he wanted it.” 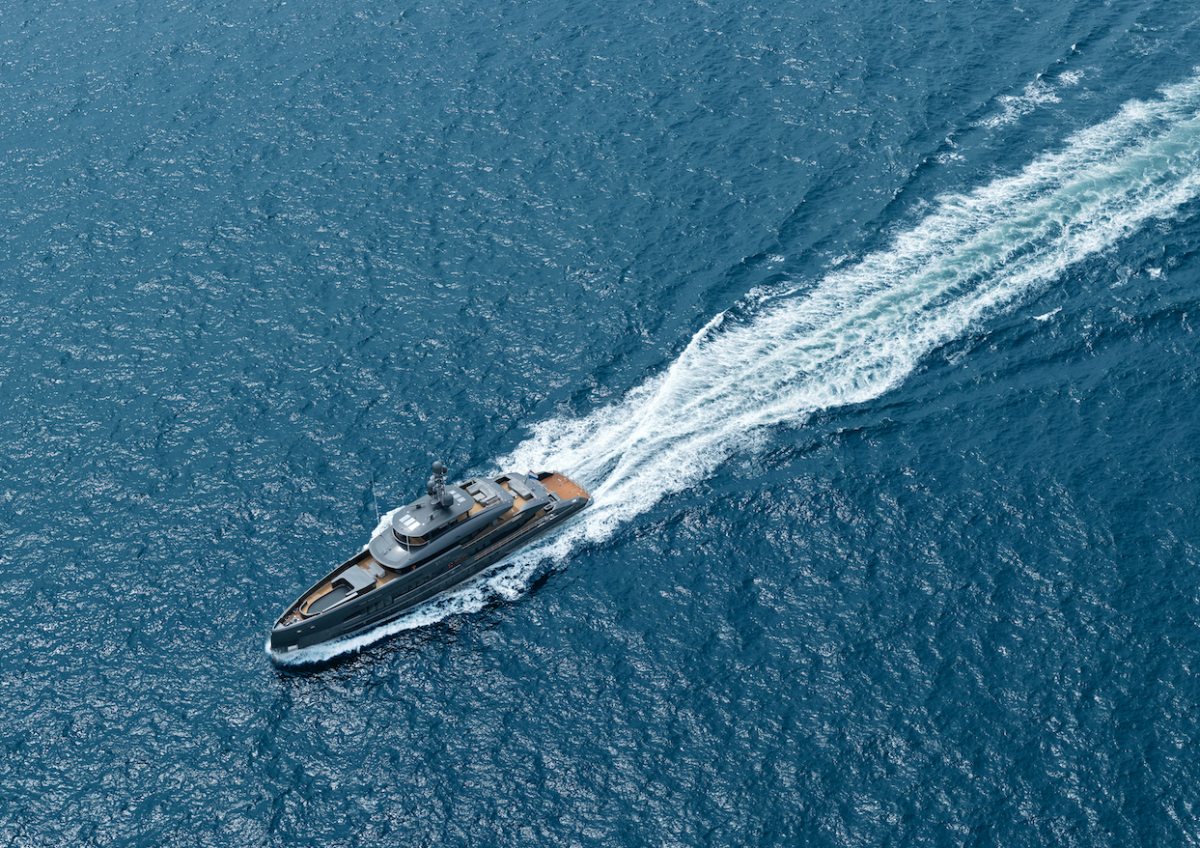 “In 2018, the market in our core segment, the 50-80m range, grew slightly and we still see a stable and slightly growing market looking towards the future,” said Mark Cavendish during the 2019 HISWA Tour. “I’m purposefully not mentioning anything below 50m as we are really not building anything that size any more. We are not standing still; we are constantly evolving to meet future trends.” 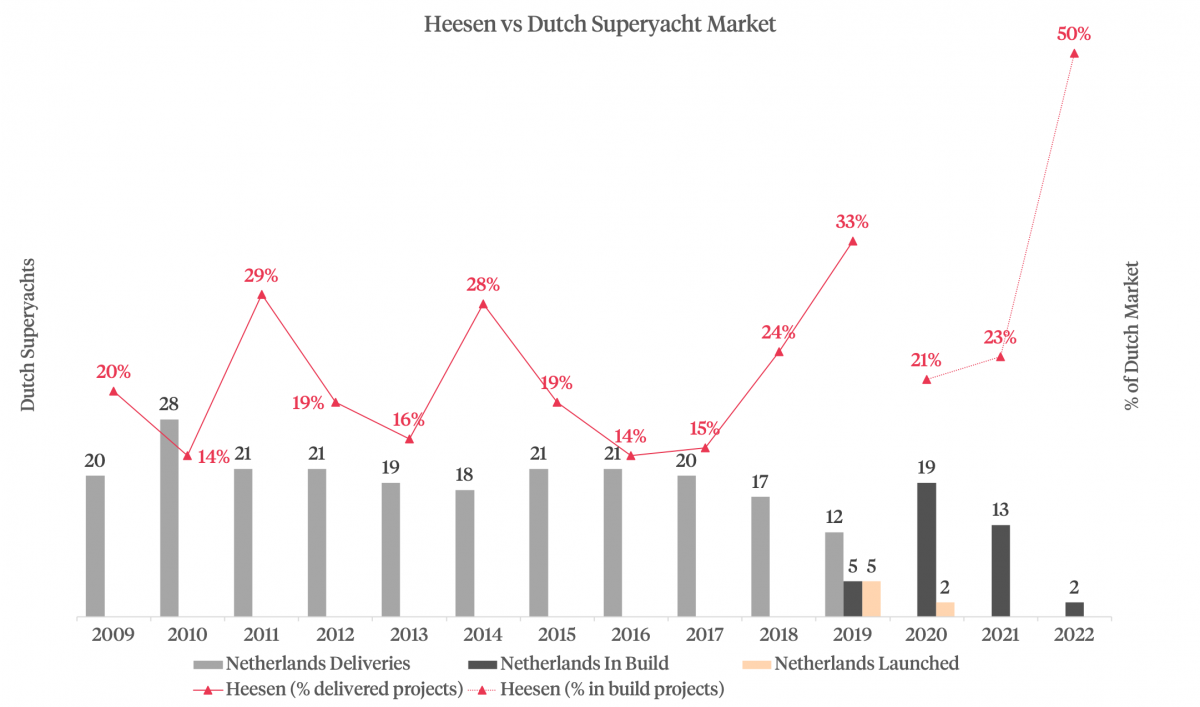 Between 2009 and 2019 Heesen has contributed to 21 per cent of Dutch superyacht deliveries. Despite already delivering all of its scheduled vessels in 2019, the shipyard still boasts a hefty order book, which currently makes up 17 per cent of the entire Dutch order book.