Heesen now has the second largest order book in the Netherlands… 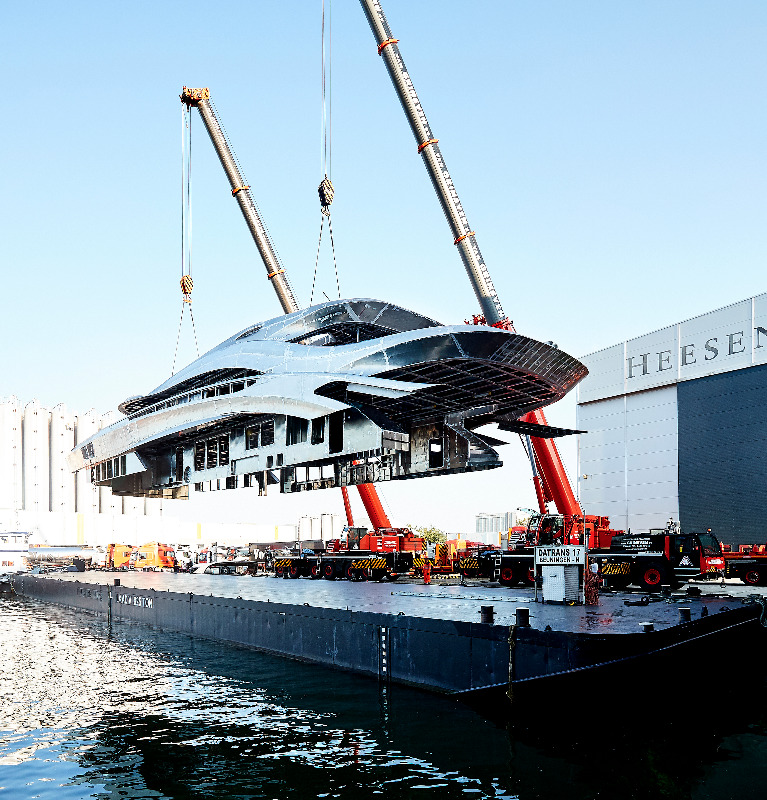 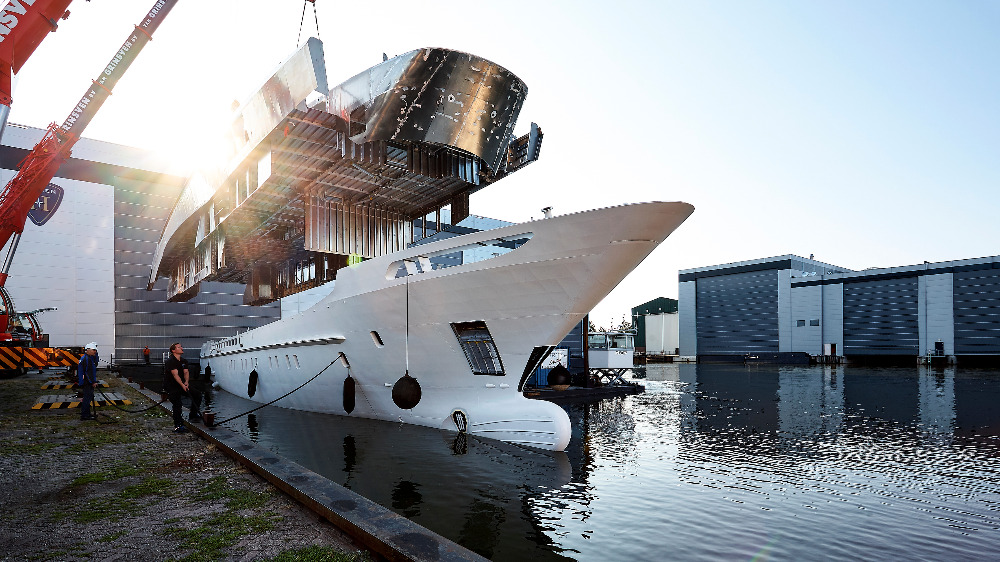 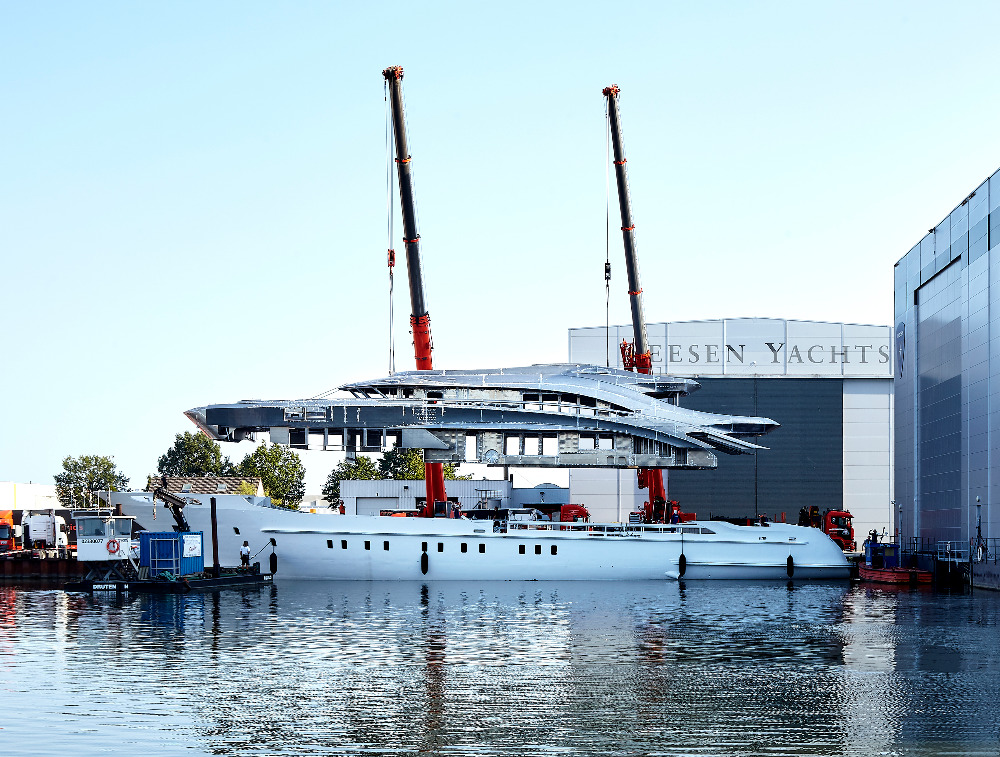 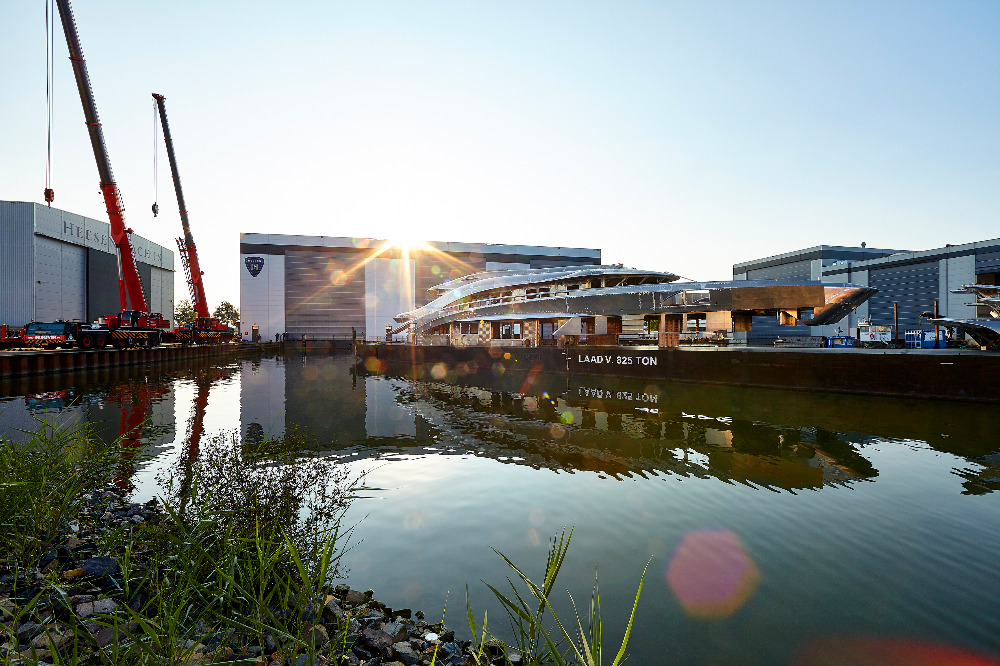 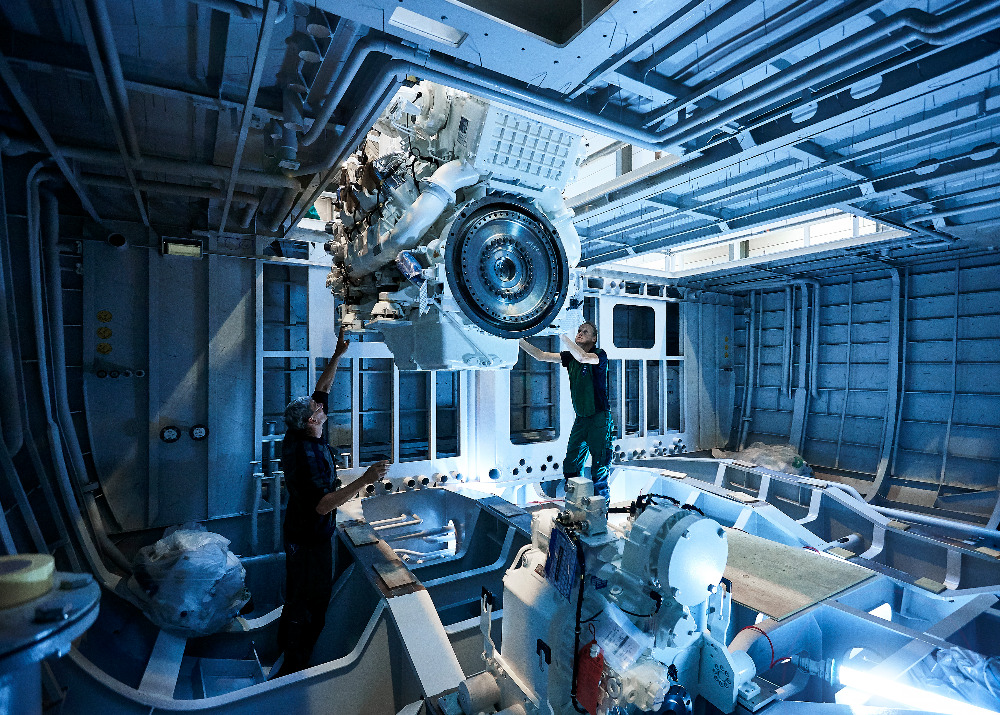 Heesen has now confirmed that the hull and superstructure of its latest construction, Project Triton has been joined together at the facility in Oss, the Netherlands. The vessel is the second unit of Heesen’s new 50m steel class range, which was first unveiled in early 2017. The shipyard now has 10 superyachts under construction, contributing significantly to the Dutch order book.

Designed by Clifford Denn, the new project features sweeping exterior lines, much like that on her sistership M/Y Omaha (ex project Maia), delivered earlier this year. According to the shipyard, the exteiror lines are inspired by classic car design, and the yacht includes plenty of interior and exterior entertaining space. Project Triton's interiors have been created by Reymond Langton design, which has been described as cosy with a contemporary geometric theme.

Heesen has already seen incredible levels of activity in 2018, having delivered four yachts so far and with one more vessel (Project Antares) scheduled for delivery before the end of the 2018. According to The Superyacht Intelligence Annual Report 2018: New Build, this will be the most deliveries Heesen has made in one year since 2014, which also saw five deliveries. Furthermore, the cumulative LOA Heesen will deliver in 2018, which comes to 256m, and the highest cumulative annual LOA since 2008. 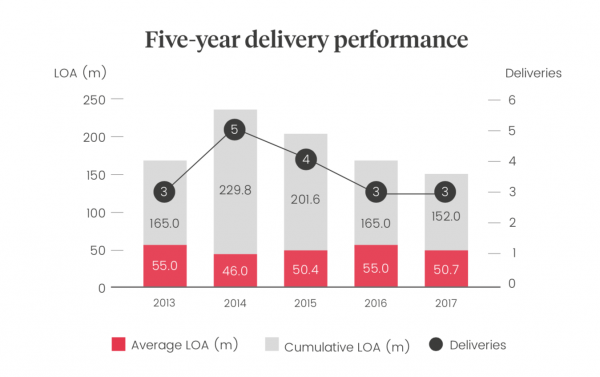 With a cumulative LOA of 555m currently under construction, Heesen currently holds the second largest order book in the Netherlands, behind Feadship. In fact, Heesen holds more than 20 per cent of the total Dutch order book.

Sitting just below the 500gt threshold, the new project has accommodation for up to 10 guests across four suits and one master stateroom positioned on the main deck.

Following the joining of the hull and superstructure, Project Triton will undergo her outfitting phase prior to her delivery, which is currently scheduled for the 28th February 2020.