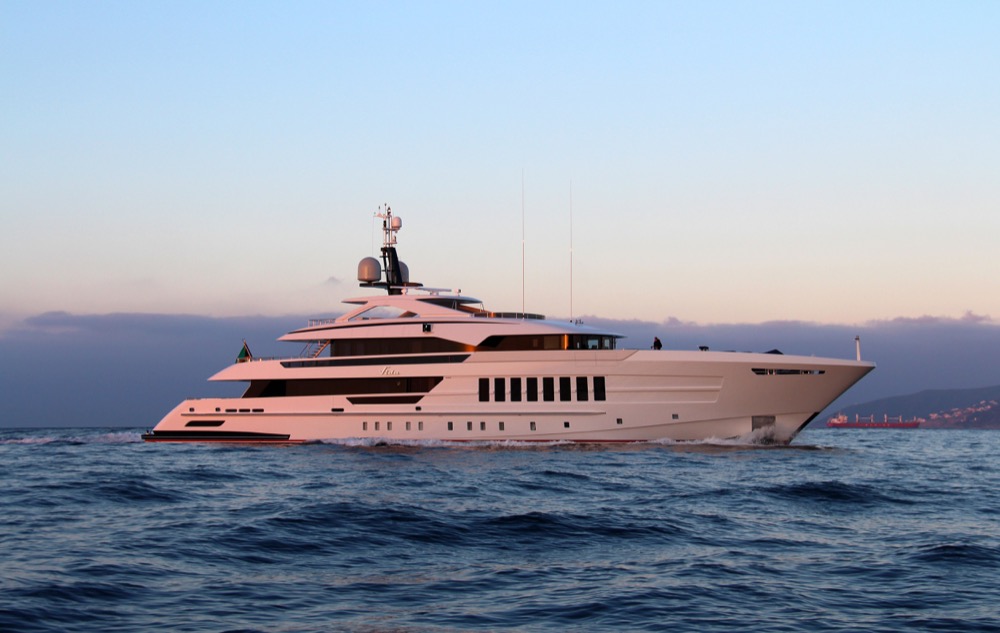 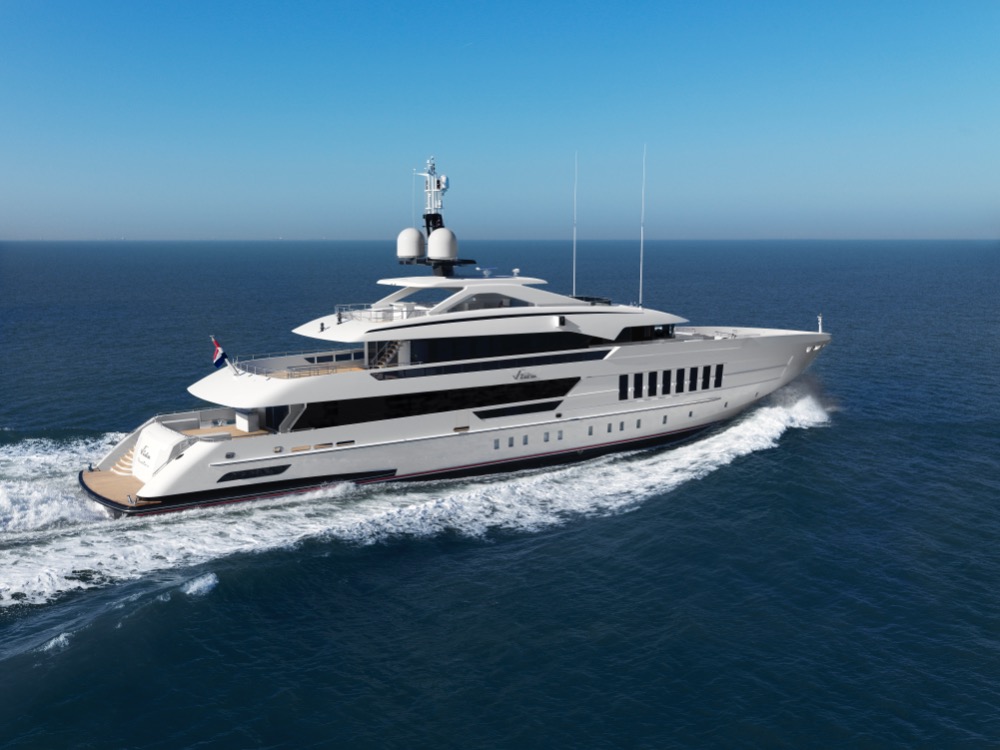 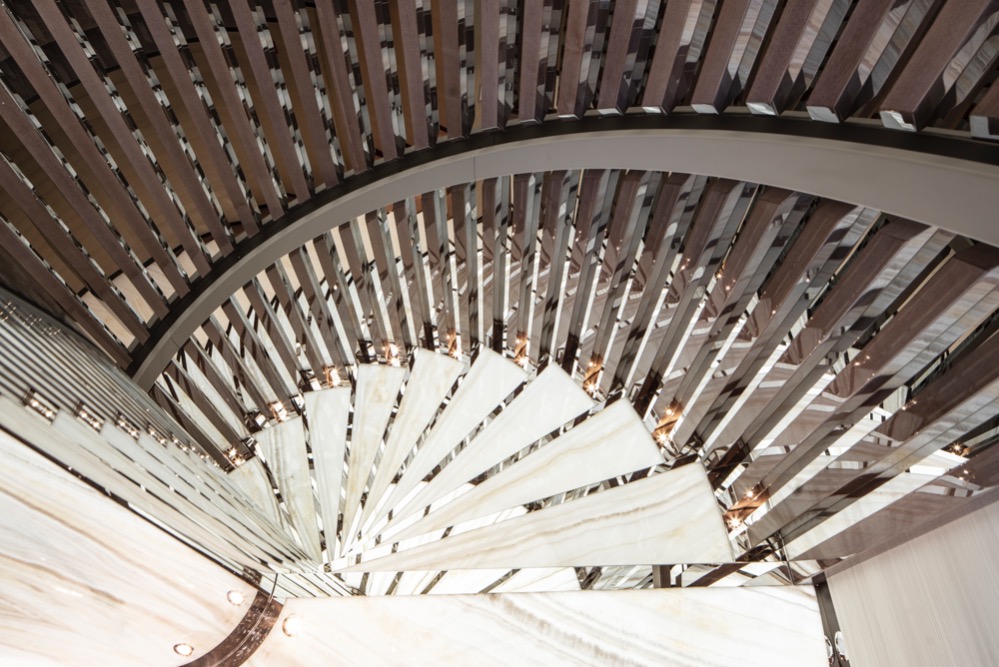 Formerly known as Project Antares, the 55m steel motor yacht left Dutch waters for her maiden voyage to the Mediterranean where she will be met by her new owners.

She underwent her sea trials in March during which she managed to reach a top speed of 16.4 knots. Vida is also the first yacht in Heesen’s fleet to comply with the latest emissions regulations, featuring a selective catalytic reduction system that reduces NOx in exhaust emissions.

The owner, an experienced American yachtsman and sport fisherman, worked closely with the shipyard’s engineers to customise his new yacht, giving it the capacity to refuel and recharge his Bayliss 60 and Bayliss 68 sportfish yachts, allowing him to be at sea autonomously for several days. This bespoke addition to Vida is an adroit illustration of how superyachts can be used to explore owners’ passions, beyond yachting itself, increasingly this is becoming an important string to the superyacht market’s bow.

On the lower deck are five staterooms that can accommodate up to 12 guests, while the owner has an 80m2 apartment forward on the main deck.

Vida’s outside areas have been designed to offer her guest’s plenty of entertainment space. Her 100m2 sundeck, for example, offers a place to lounge during the day, which, according to Heesen is “ invitingly enhanced by the pool that features a mesmerising waterfall”. During the evening the starred ceiling and pool’s LED lights allows the sundeck to become a party area.

Vida is set to debut at the Monaco Yacht Show in September this year.

Heesen is set to have a busy few years, having delivered two superyachts this year already, with two more in the pipeline for 2019. They have four in build for 2020 and three due for 2021.