Monokini, a 44m delivered in 2013 by Baglietto with an exterior design by Francesco Paszkowski Design and interior by Alberto Mancini, has been awarded the Compasso d’Oro 2016.… 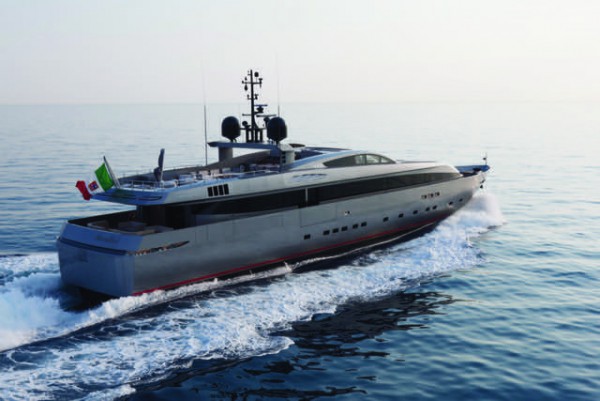 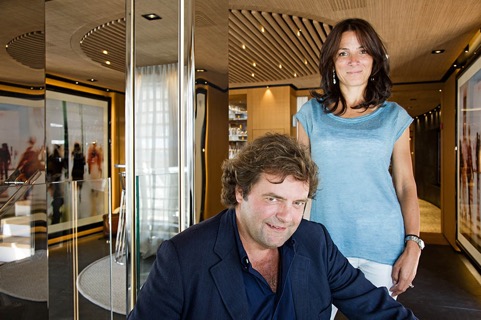 ITALY, Florence. Francesco Paszkowski of Francesco Paszkowski Design has revealed that 44m Monokini, for which he conceived the exterior design, has been awarded the Compasso d’Oro, one of the oldest international design awards. The project, which was delivered in 2013 by Baglietto also features an interior by Alberto Mancini.

Announced at a giving ceremony organised by the Association for Industrial Design (ADI) in the Palazzo Isimbardi in Milan yesterday, Monokini is the first motoryacht to receive the prestigious award, which is a significant achievement on its own. She is the third 44m project produced by Paszkowski in collaboration with Baglietto and is a natural progression from the Baglietto 34m, which is the most successful model for the shipyard.

The Compasso d’Oro was awarded by the Jury ‘for the reinterpretation on an archetype and a maritime tradition combined with the introduction of innovative technologies’. “I designed my very first boat for Baglietto in 1994,” explains Francesco Paszkowski. “I still like my job so much after so many years, I’m so lucky to be a designer. It’s a wonderful job and everybody’ s confidence over this time makes it even more satisfying.”

The Compasso d’Oro is awarded every two years based on a pre-selected list created by ADI and published annually on the ADI Design Index, where Monokini was listed among 2,000 other products in 2014.