We reveal the gravitas of this project and the strategic, commercial and scientific decisions that have made it possible… 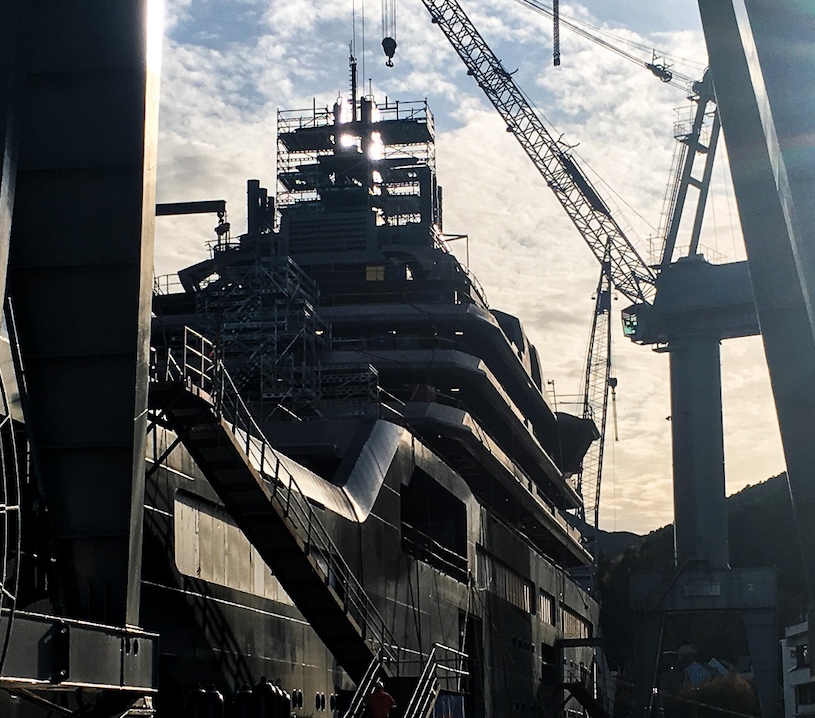 As a journalist in the superyacht industry, I’ve seen some incredible projects. But there are times when an opportunity presents itself that is so extraordinary it has the potential to change the way that people think about our industry.

When the opportunity to travel to Vard Shipyard in Brattvag, Norway and step on board the bare bones of 182.9m REV Ocean arose, I was certain that it would be an astonishing experience and one that would leave me questioning the very methodology of our industry and its conventions.

Jumping at the opportunity to visit the vessel, and armed with a series of questions to attempt to get into the mindset of Kjell Inge Røkke, the Norwegian businessman and owner of REV Ocean, I travelled to Norway with a fresh perspective that would hopefully uncover the gravitas of this project and the strategic, commercial and scientific decisions that have made it possible.

Of course, Rev Ocean’s frequent updates and engagement with the press means the majority of us have become privy to the vessel’s various stages of development. So my mission was to stand back and consider what it really is that makes this project so mesmerising and unique. 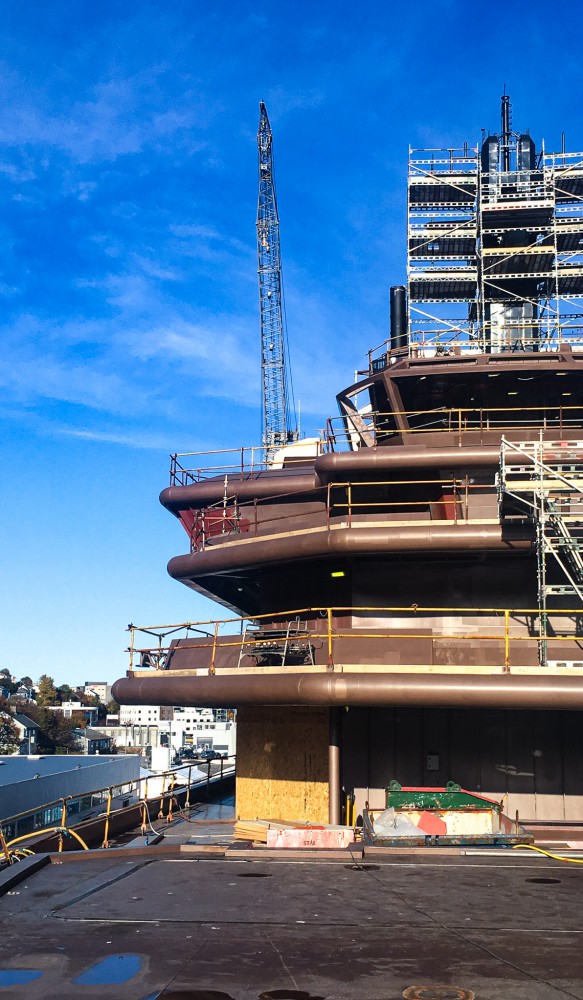 The yacht as it stands, is about 50 per cent complete, and having begun in Vard Tulcea, Romania, now dwarfs its surrounding environment at Vard Brattvag, Norway where she will remain for one year before heading to Lloyd Werft, Germany.

“The owner has a very long history in ship building - in particular, in Norway,” says Lawrence Hislop of REV Ocean. “Vard used to be called Aker Yards, which he owned and he has been building fishing boats throughout his entire career, so he wanted to the production to be part of the Norwegian industry.”

Building at commercial shipyards was a decision close to the owner’s heart, and of course, livelihood. But it was conveyed there was a great deal of analysis done to consider the type of facility that would be right for this project. The series of parameters and limitations that played a role included cost, capacities, technique, loyalty and specialised work, but this was certainly not a decision that was taken lightly.

The decision to build at commercial shipyards was a decision close to the owner’s heart, and of course, livelihood. But it was conveyed there was a great deal of analysis done to consider the type of facility that would be right for this project.

This isn’t just a passion project, It would seem that Røkke and his team are using the project to show what people could be doing in the superyacht industry. “What we are hoping, is that [REV Ocean] can provide inspiration for other wealthy people around the world to reconsider how they are spending their money to some extent,” says Hislop. “If we do a good job and we start to save the oceans and allow wealthy people to come on board to see what it is that we are doing, we really hope that other owners will be inspired by that and want to do the same.”

“We are in discussions now with yacht chartering companies to figure out what is possible,” says Hislop. “Initially, the idea was to rent out the whole luxury part of the boat, but there may be opportunities where we can do a cabin-by-cabin. But that is in the very early stages of discussion, so we don’t know which way it is going to go.

Early drafts of the initial route that REV Ocean will take upon delivery are already in motion, but of course, are in continual discussion and seeking approval from the REV Ocean scientific committee. But negotiating the route isn’t just a case of selecting areas for research and heading that way, the complexity of the sonar, mapping and submersible equipment calls for extensive negotiations with countries to get the green light. 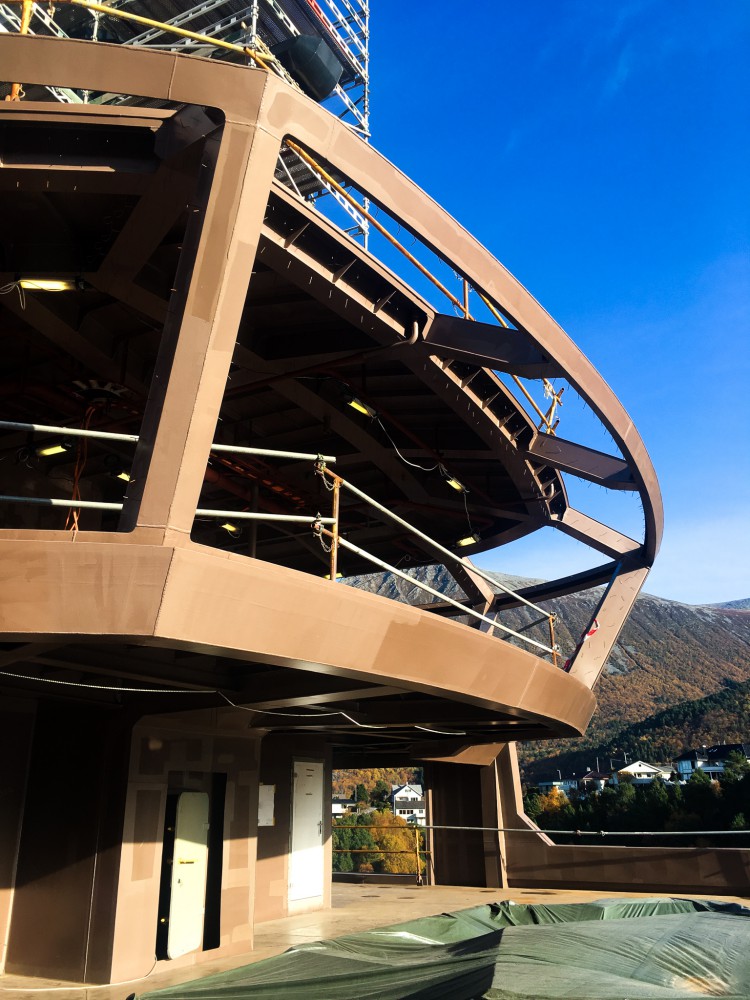 “There are approximately 150 pieces of artwork being commissioned for the boat that are all in development right now, by young emerging Norwegian artists,” confirms Hislop. “The owner is extremely keen to support the art industry and so all of that work is in development and will be installed in Germany. The art is really eclectic, wild stuff; it is not like paintings and things like that – I don’t even know how to explain it, but it is really far out there.”

Ocean conservation and sustainability will be a major topic of discussion at The Superyacht Forum 2019, which will be held in Amsterdam between 18-20 November. The REV Ocean project is a pioneering feat on this subject and coincides perfectly with the theme, ‘Building for the Next Generation’, which considers the sustainability of the industry by analysing the next generation of superyacht owners and how the market must adapt to better suit their needs. The protection of the oceans is essential to the future of the superyacht market and, as such, will play a central role in the discourse at The Superyacht Forum.