The 60.9m motoryacht is the product of a build team with “tons of experience”.… 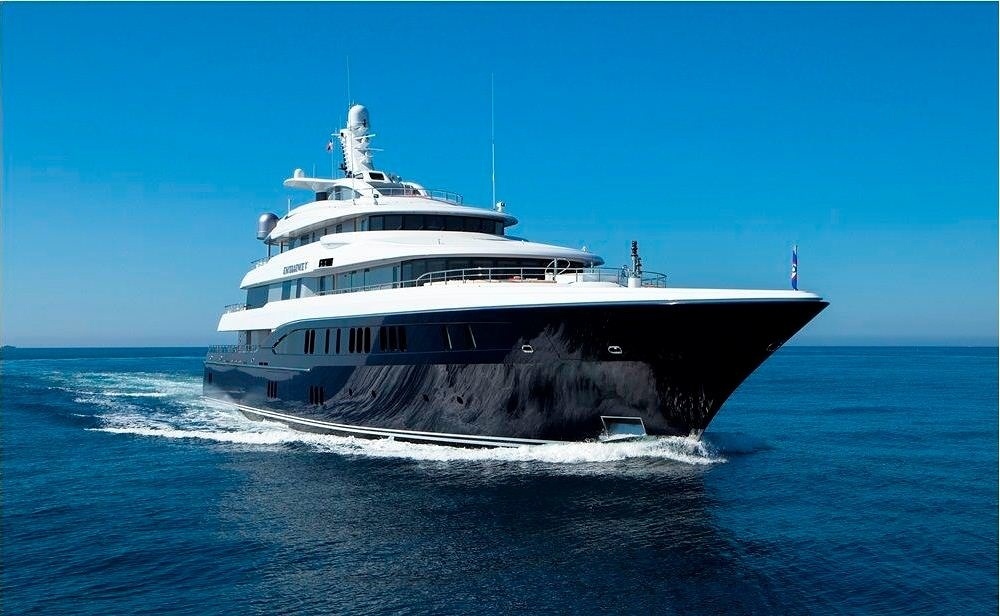 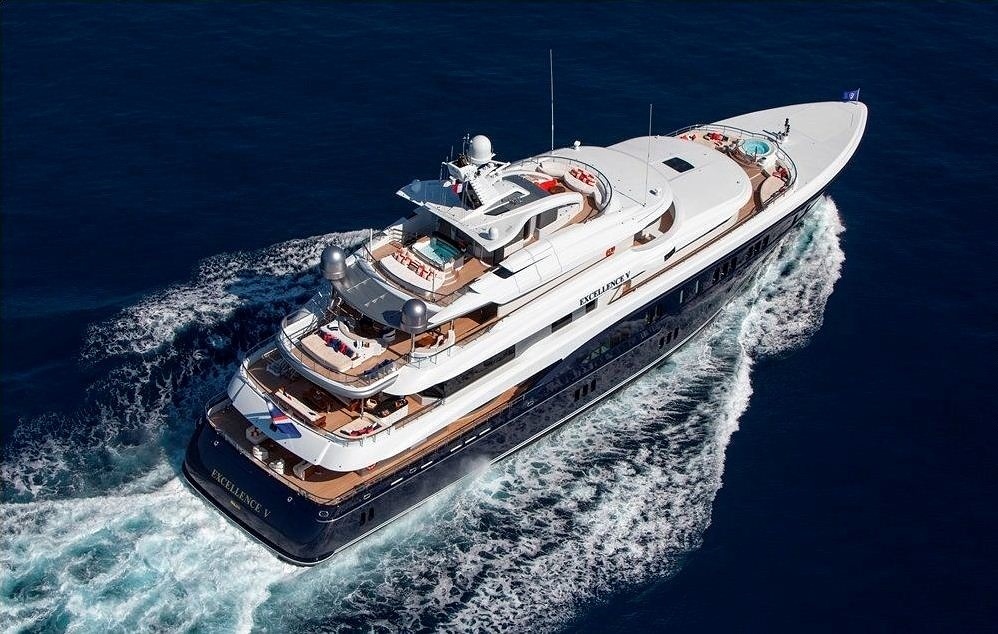 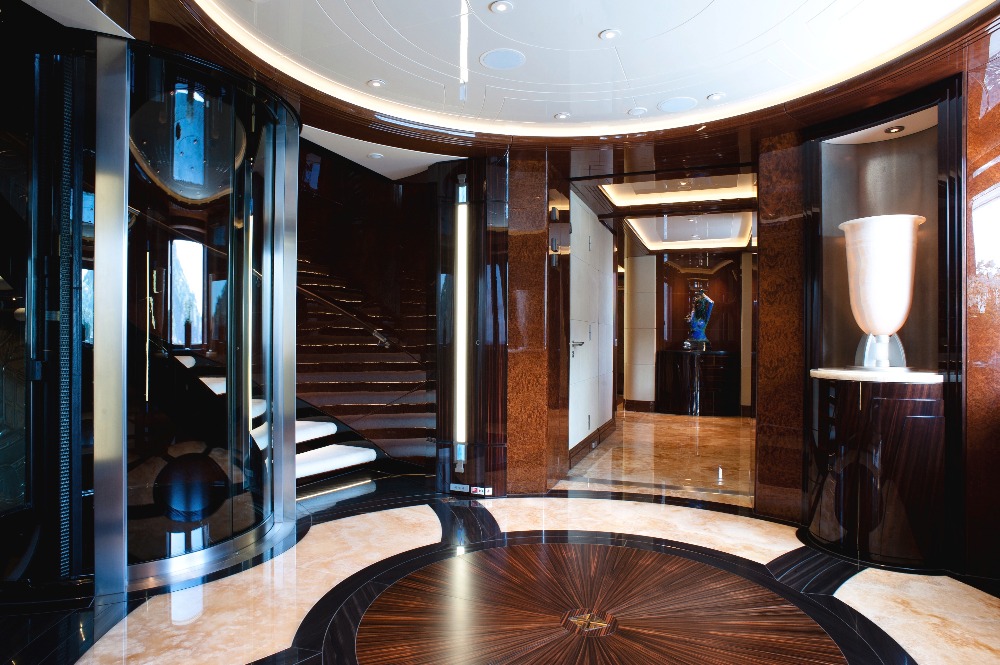 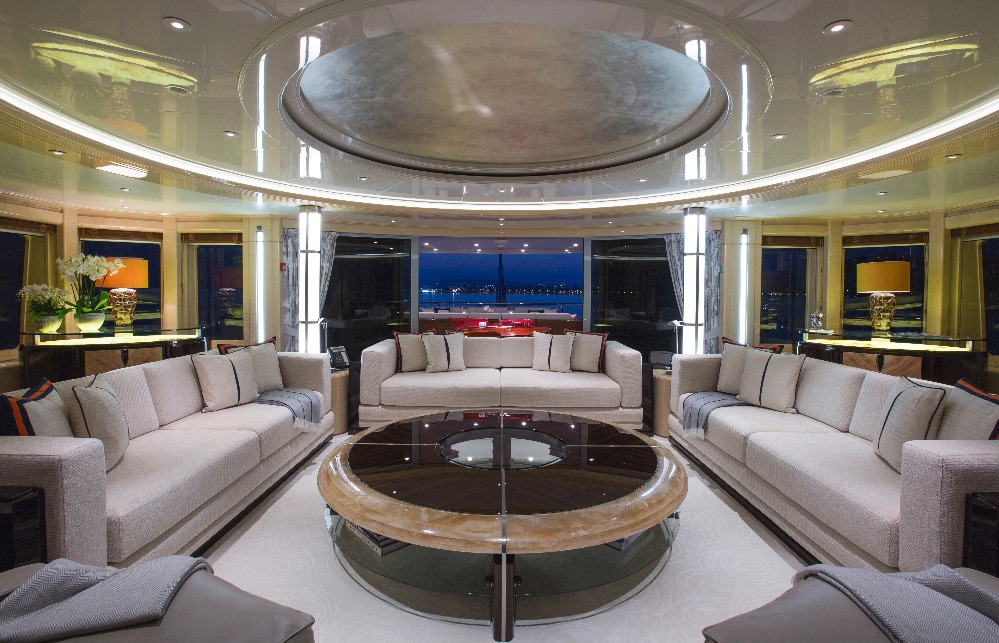 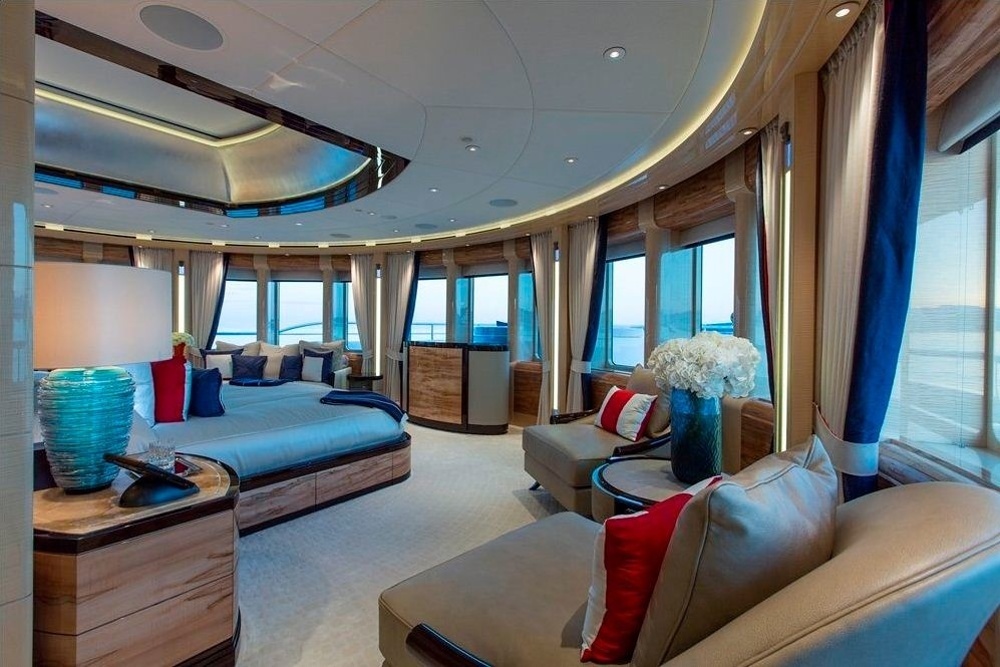 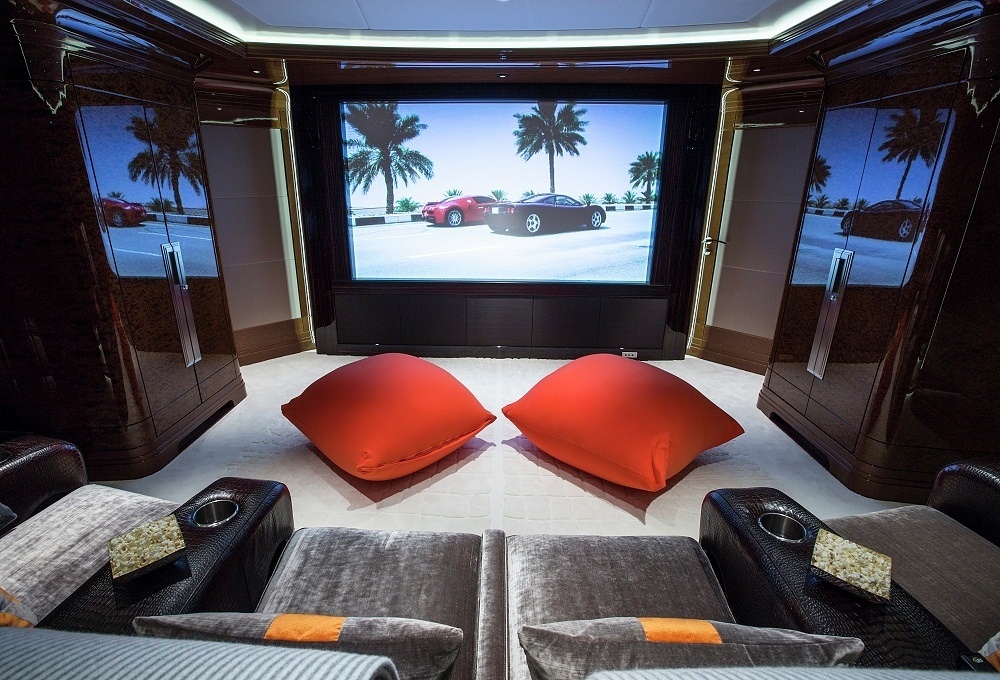 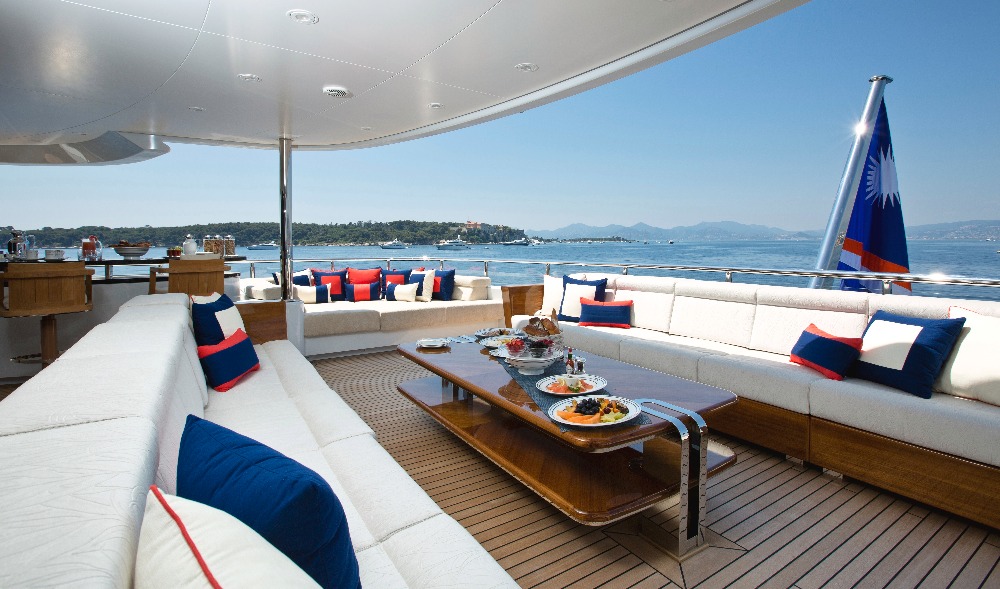 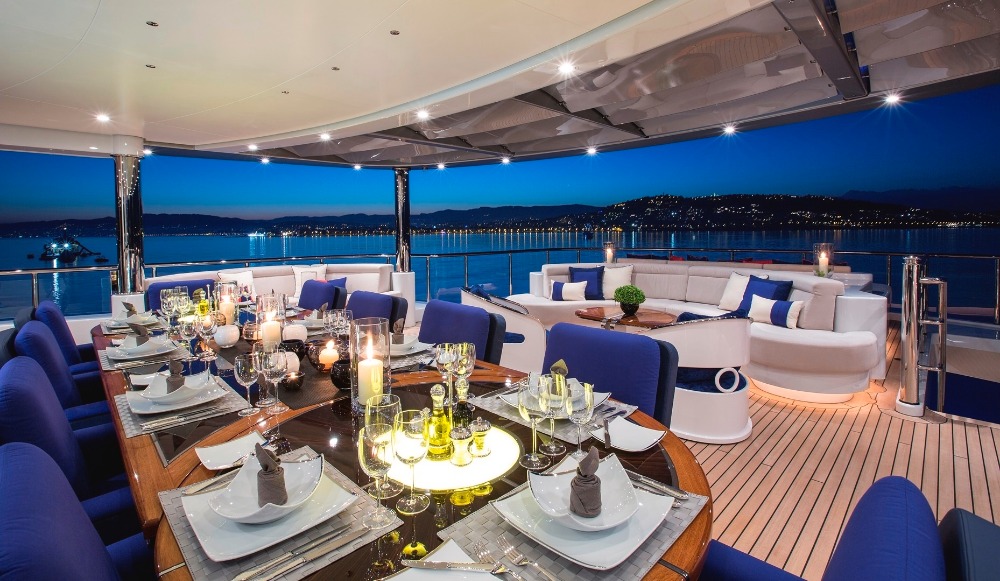 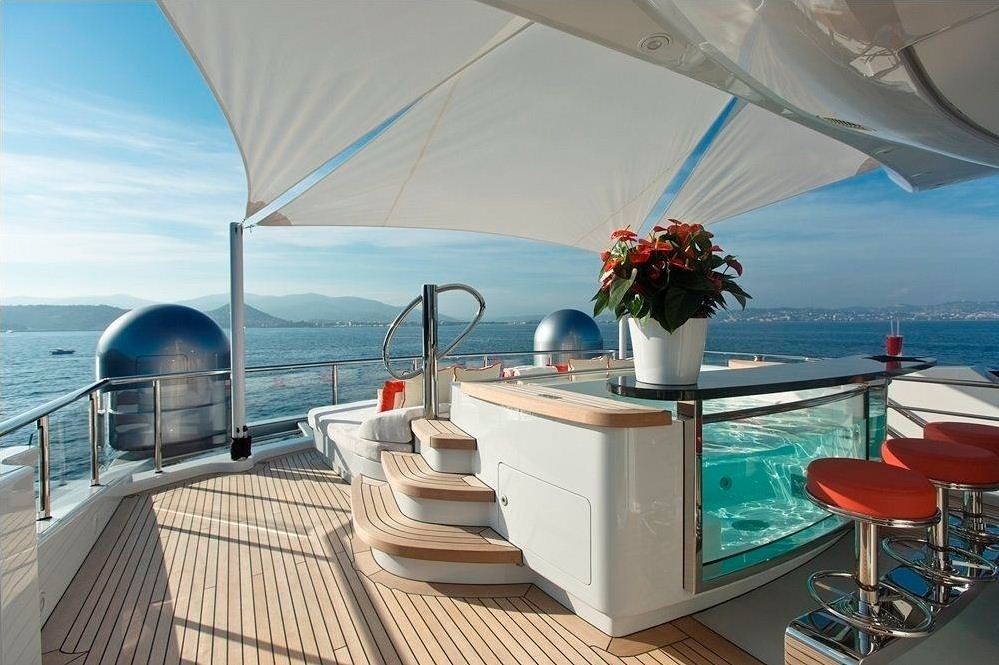 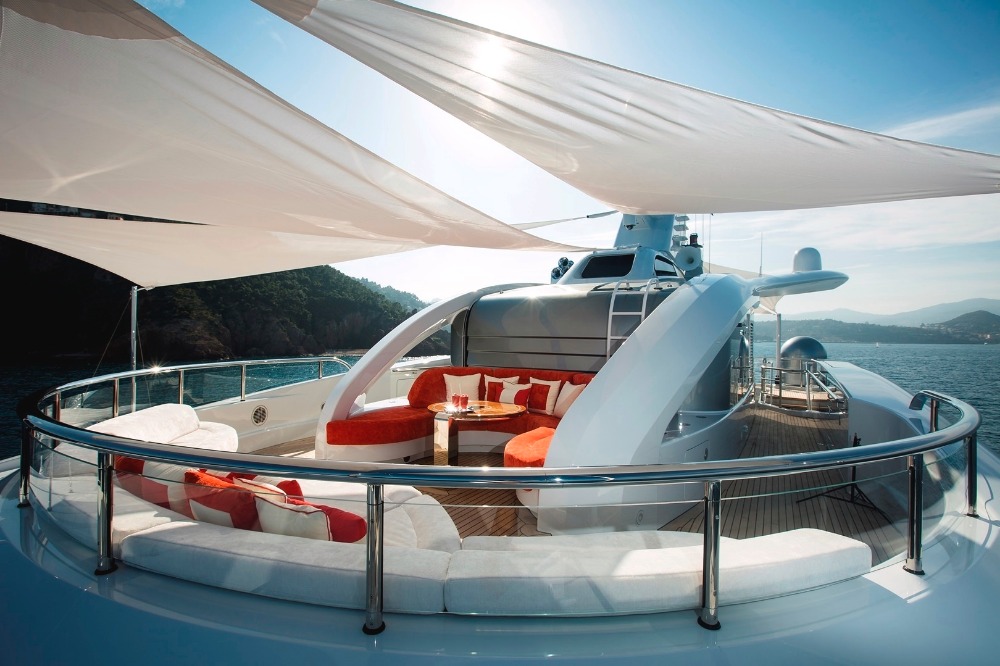 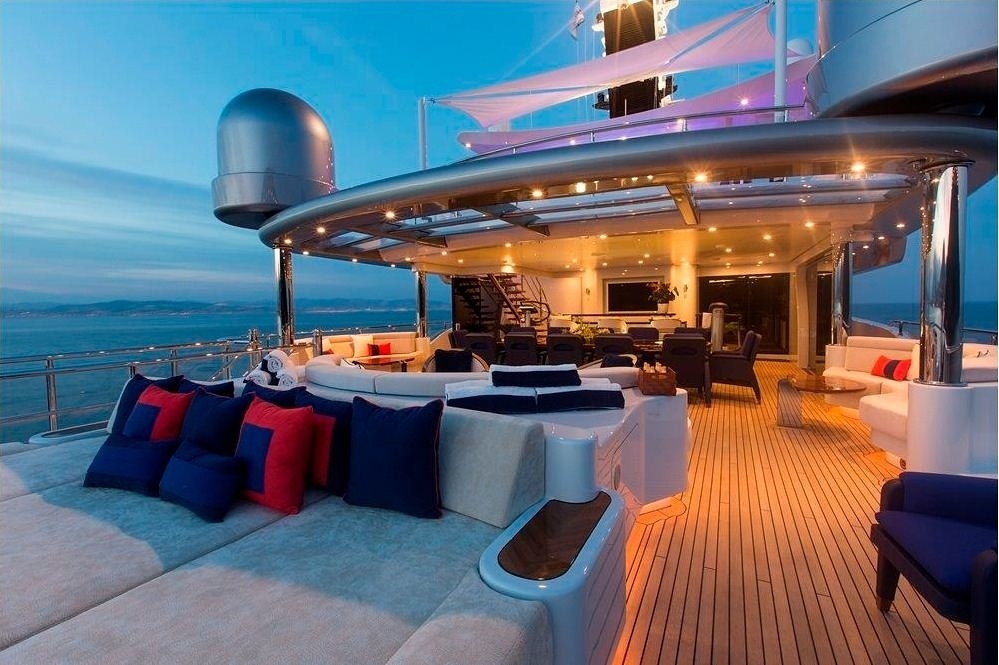 Burgess and Merle Wood & Associates have listed the 60.9m Abeking & Rasmussen build, Excellence V, for sale. The 2012 build has come onto the market with an asking price of €85 million, which is justified by an “absolutely top of the tree” build pedigree, according to Burgess sales broker, Crispin Baynes.

The current owner of Excellence V is a highly experienced and revered contributor to the superyacht fleet. “His last yacht, Excellence III, was also an Abeking & Rasmussen” – which was delivered in 2002 and is known today as Dream – “which we [Burgess & MWA] sold for him six years ago at the Fort Lauderdale boat show.”

“By the time the current owner came to commissioning Excellence V he was very familiar with the yard. He had been with his captain, Ray Shore [who has been with the owner since the very first Excellence], for a very long time and had a build team with tons of experience. He’s probably completed more top-pedigree Northern European builds than anyone else,” Baynes continues. The result is a masterful design by Reymond Langton Design, comprising the volume of a 75m yacht.

“The asking price for this yacht is a function of the replacement cost,” Baynes continues. “It would probably cost you around €90 million to build her new at the yard, but you would have to wait for a few years. This boat is in like-new condition and is ready to go.”

The reason the owner is selling Excellence V is because he currently has a 79.9m build under construction at Abeking & Rasmussen, which is due for delivery in the Spring of 2019. Baynes describes the in-build yacht as “completely different” to the owner’s previous builds. “It’s a totally different direction,” he says. “She is very contemporary and has tons and tons of glass. It will be a special yacht.”

With such a dearth of 60m+ yachts on the brokerage market currently, let alone yachts of this quality, her listing has understandably piqued the interest of a number of brokers with GT-hungry clients. If she is not sold in the next few months, Burgess is hoping to take her to the MYS, FLIBS and the PBIBS next year.