‘Princess Too’ and ‘Gladiator’ have received €4.4 million in price reductions between them… 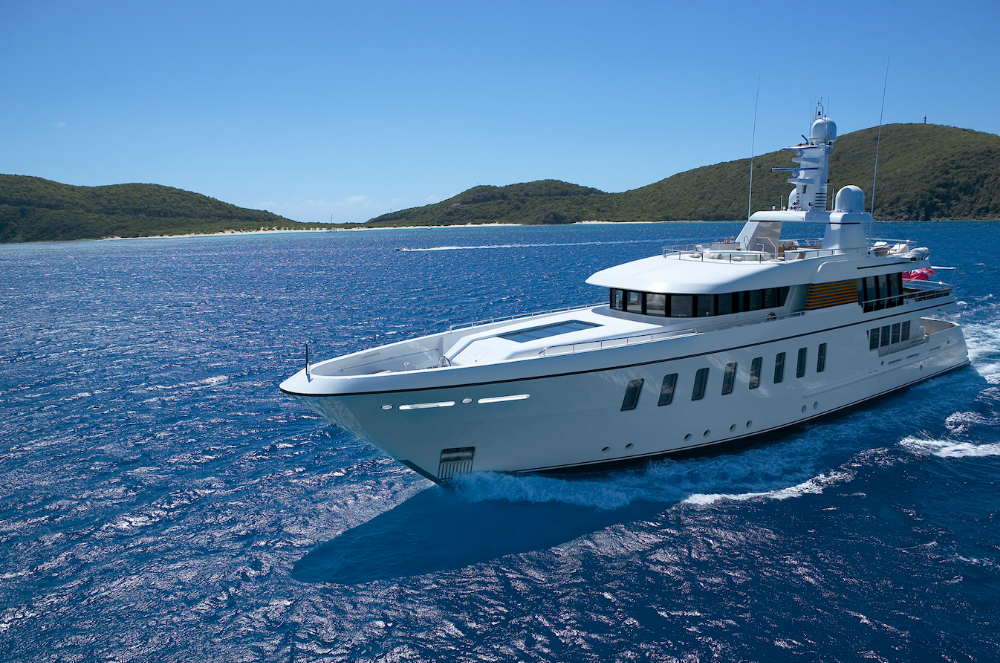 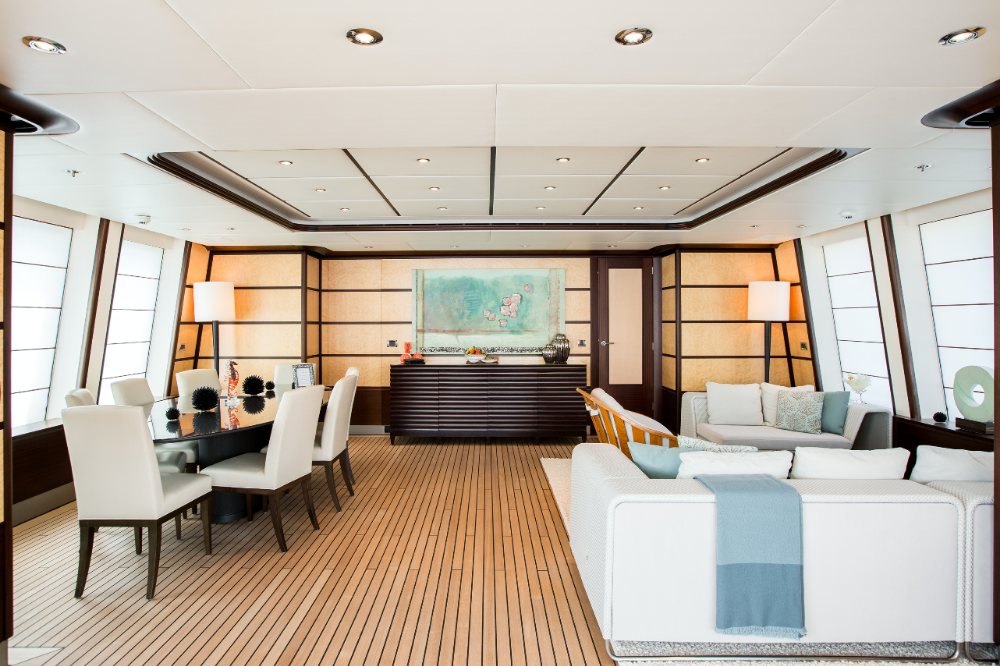 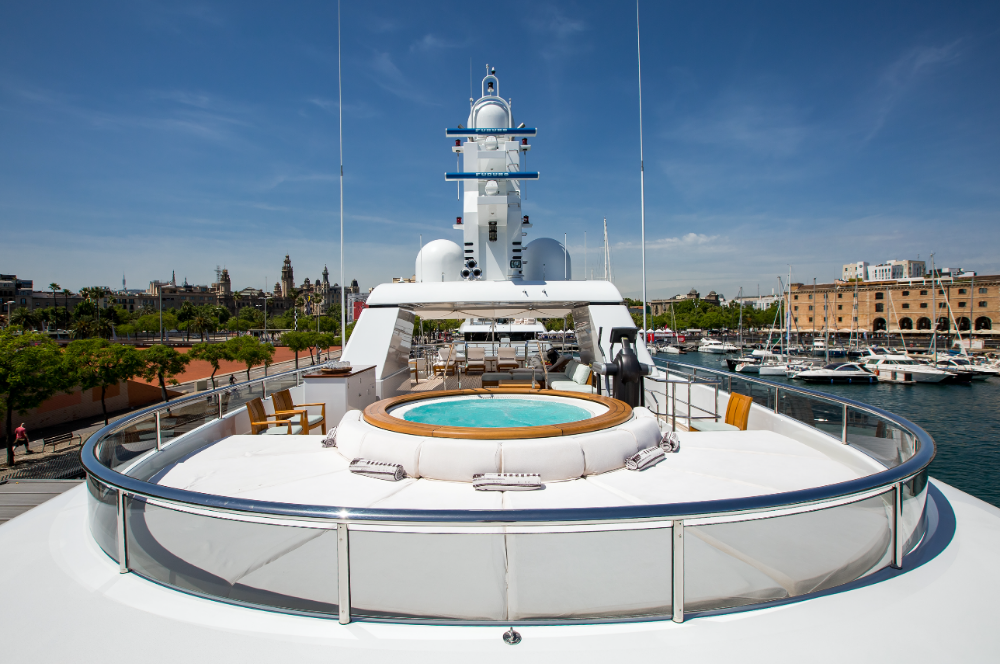 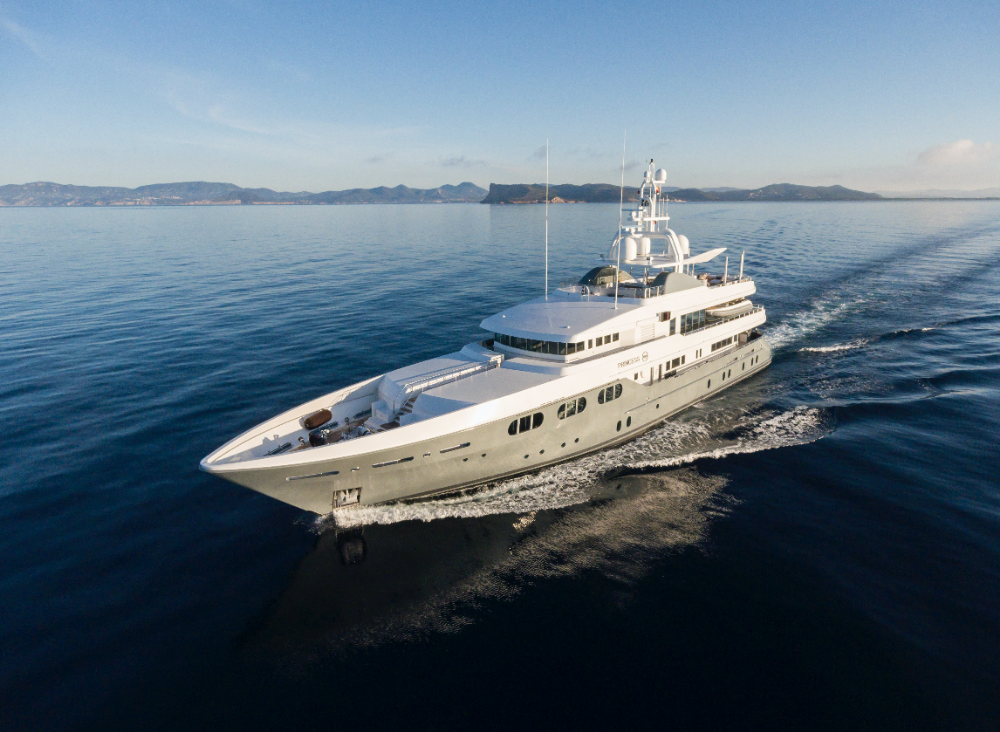 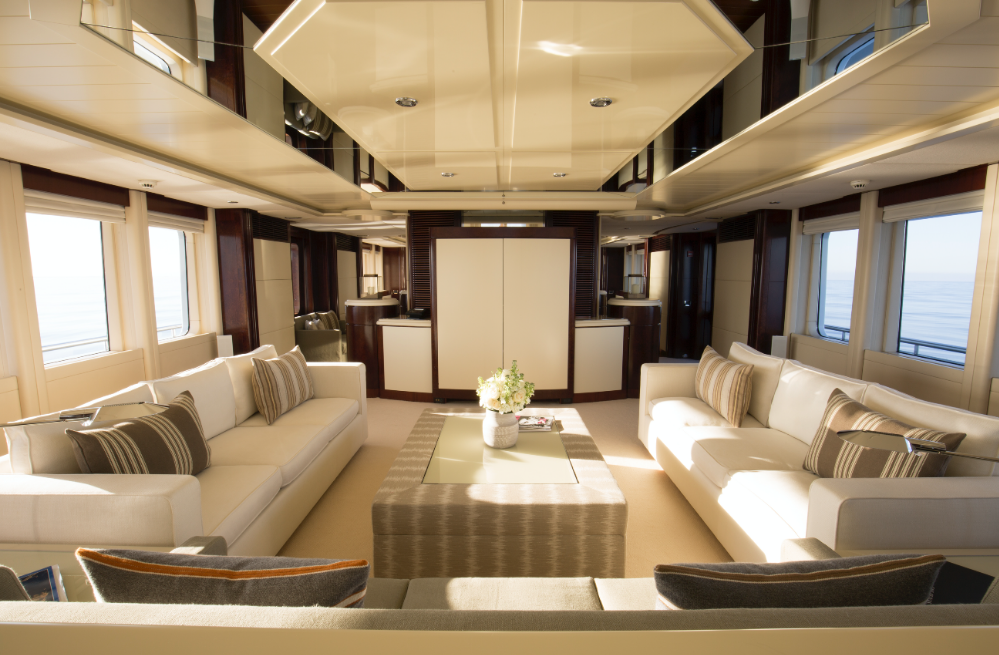 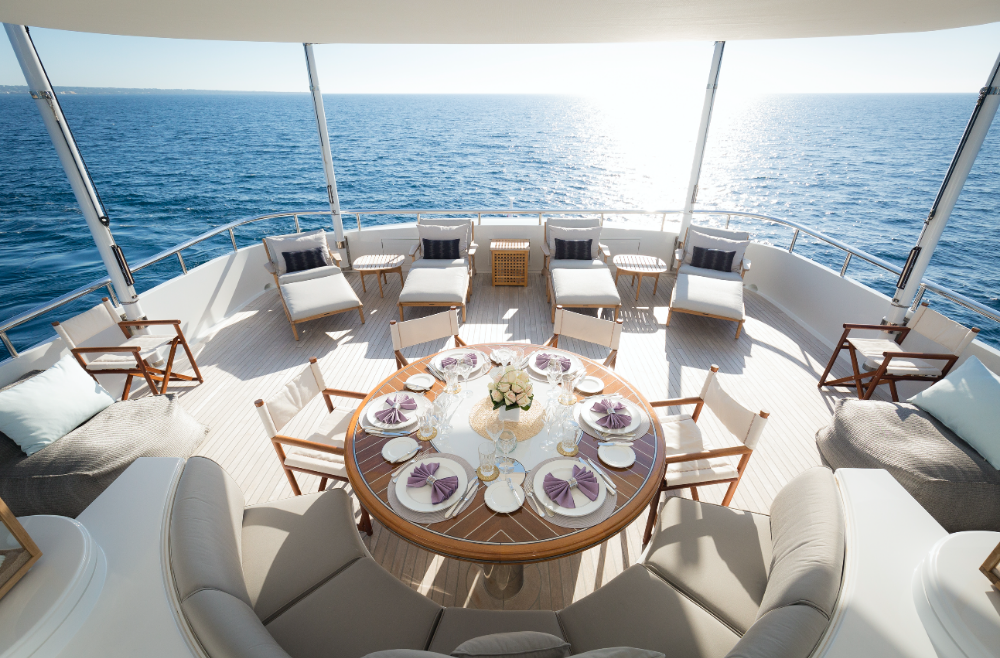 Edmiston has announced noteworthy price reductions on two of its Feadships for sale in an effort to spur some market activity. M/Y Gladiator, the 44.7m build delivered in 2010 has been reduced by €3.2 million to €19.8 million (she is also for sale with Camper & Nicholsons International). And M/Y Princess Too, the 47.5m build delivered in 1999, has just dropped in price by €1.2 million to €14.75 million.

Gladiator is one of the six vessels in Feadship’s F45 Vantage series delivered between 2007 and 2013 – three of which have never graced the brokerage market thus far. The seller bought Gladiator in 2010, two months after she was launched from Feadship’s facility in Kaag, for €32.5 million (final asking price), and listed her for sale again in August 2017 for €23 million.

This is the first time an F45 Vantage series vessel has had a sub-€20 million asking price, however it has been quite some time since the most recent re-sale in the series, which was 44.7m Madsummer in 2014, for $27.5 million. Now known as Bella, she is also currently for sale with Moran Yacht & Ship at $24.9 million.

Princess Too last sold in June 2016 for €15 million and was listed for sale again 10 months later at €15.95 million. Her current asking price of €26,721 per gross ton looks to be achievable – in October 2016 we saw M/Y Broadwater, a 49.8m Feadship delivered in 1990, fetch a final asking price of $17.45 million, so Princess Too’s asking price is certainly within reach. Furthermore, she has clearly been maintained immaculately since her substantial interior refit in 2010.

The 40-50m re-sale market for Feadships was noticeably poor in 2017, with just the sale of Troyanda, a 50m yacht delivered in 2005, to speak of. But, the inventory for these boats slumped in 2016 when the brokerage market performed particularly well in this sector, achieving seven sales.

Historically, it’s always been older Feadships that have sold particularly well on the brokerage market. The average age of those seven yachts sold in 2016 is just under 30-years-old. In recent years, we’ve not seen a huge number of newer Feadships sold – vessels such as 46.4m Kiss and 46.2m Lady May remain on the market, however the sale of 50m Troyanda last year would suggest that these buyers are out there.