SuperyachtNews.com - Fleet - Design collaborations: Are they really the way forward?

Could collaborative projects help emerging talents strengthen their conceptual offering and compete with the design legends? 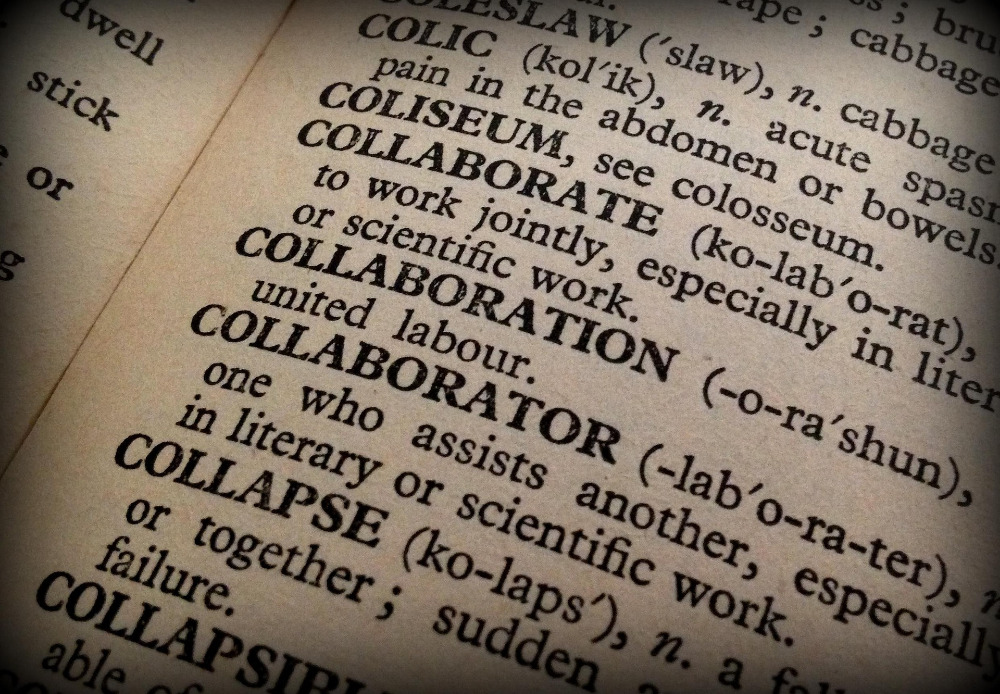 Increasingly, many designers have decided to collaborate when embarking on a new concept and there does seem to be a growing number of design studios teaming up to take on a new project. So, could this creative stance be a way for emerging talents to strengthen their conceptual offering and compete with the design legends, who are otherwise seen as ‘untouchable’?

As with many things, the superyacht design world is often a name game, when a shipyard or owner is looking for a new design. It is understandable that the industry would sway towards a more established name, as their experience brings far less risk into the equation and they are of course, established for a reason. But the consensus elsewhere in the market appears to be that competing against the legends is near impossible and there should be more opportunity for newly emerging designers to get a foot in the door.

All designers need to be resourceful in their approach to new projects, in order to prove that they are up to the job in hand. And while there are numerous ways to do this, from proving their architectural expertise to the flawless execution of the project itself, teaming up with other studios may be a good way to do it.

But, the fact that studios are having to team up to tender for new projects, highlights a sour home-truth in design spheres. The industry has been so taken with the more established names that a significant swathe of talent has been overlooked for design projects; it’s a case of ‘big fish, small pond’.

A few months ago, a well-known superyacht designer said that “competing against the big names is a n exercise that is almost not worth doing. In previous scenarios we know for a fact that we’ve had the better design out of all those in consideration, [but] people have their mind set on getting the biggest name they possibly can.”

It does make sense from the owner’s and shipyard’s perspective, as the risk with an unfounded portfolio appears risky both in terms of the actual execution of the project, but also to what happens even after the project has been delivered and it hits the brokerage market.

While of course, a well-executed design is the primary concern for those in the market for a second-hand vessel, it helps to have a strong studio name in the mix - to lure the client in. However, the issue is that there are so many good designers in this market who are overlooked because of this industry conservatism.

Perhaps joining forces on a project is a way round this; bringing together the expertise of two studios can instil confidence for shipyards and owners alike.

The industry needs to embrace the next generation of designers, and I’m not necessarily talking about designers that are fresh out of university, but those who have been in the market for quite some time but are yet to take their seat at the top table. It certainly wouldn’t suit every studio out there, but two or more names coming together for an interior, exterior or naval architecture collaboration is a really interesting proposition.