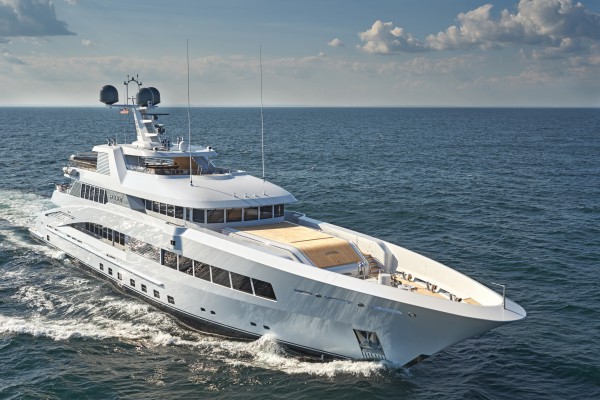 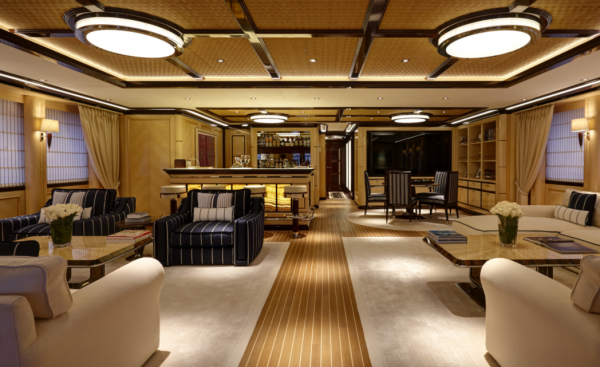 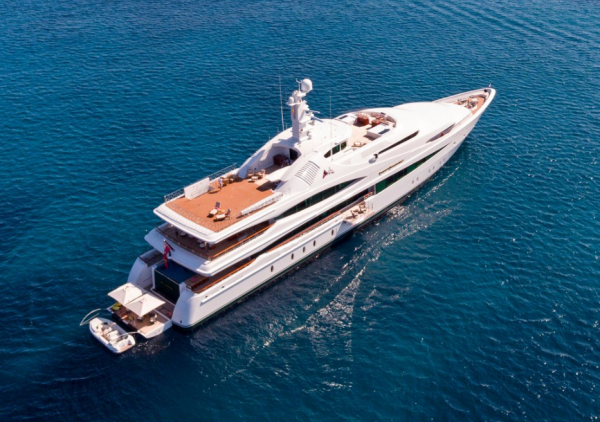 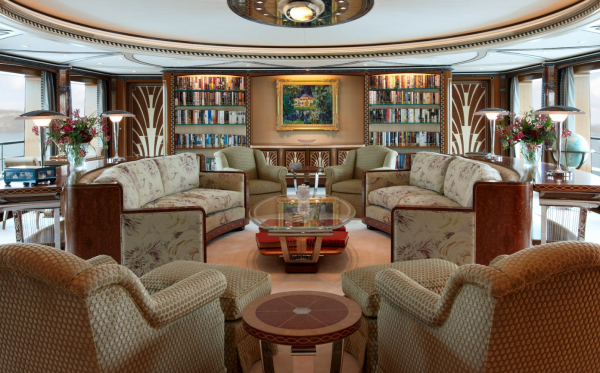 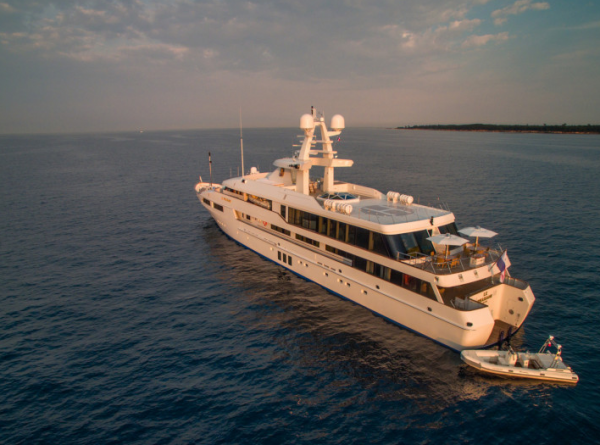 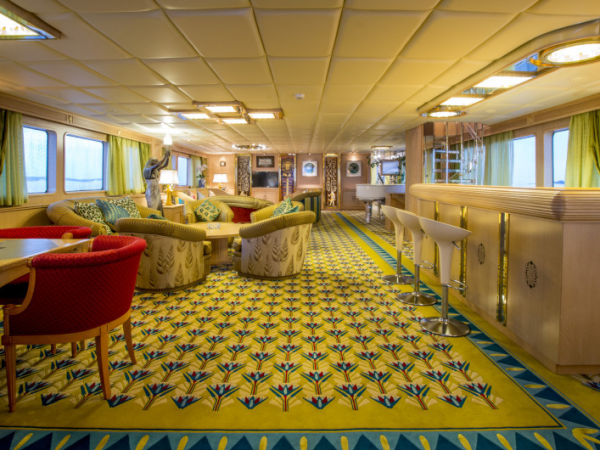 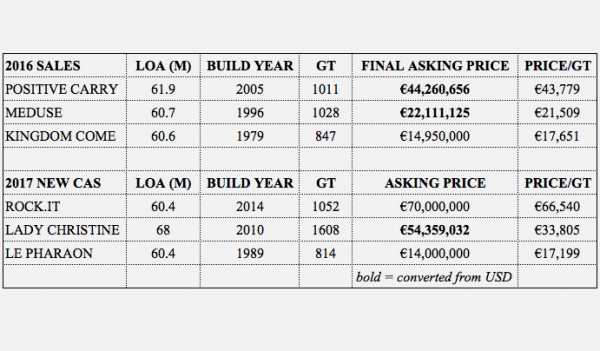 As one of superyachting’s most sought-after brands, the re-sale market for Feadships tends to be one of the livelier subdivisions, with buyers, sellers, and their representatives, acutely aware of the deals obtainable.

Following the successful 2016 sales of 60.7m Meduse (May), 61.9m Positive Carry (June) and 60.6m Kingdom Come (September), demand has been seemingly outstripping supply, despite there being 47 60m+ Feadships on the water.

From September 2016 to March 2017, it appeared that Faith, the 96.6m build delivered in 2017, was the only 60m+ Feadship publicly for sale. And while priced on application, an educated guess would place her pricing level at around the €200 million mark, which realistically pitches her at a buying demographic of no more than 2,000 people worldwide.

While there may be numerous sales listings behind closed doors and not for public consumption, there are three new central agency listings for buyers to feast their eyes on.

In March, the impressive 60.4m Rock.It was listed for sale with Northrop & Johnson and Burgess at €70 million. Building yachts has become one of her US owner’s biggest thrills – he loves Feadship, and in a previous interview with The Superyacht Report, his advice to other owners was to ‘add 10m in length, and 2m in beam, onto your original concept’. All signs indicate he may be building anew at the yard, but that is purely guesswork at this stage.

Lady Christine came onto the market with Y.CO in mid-June, at $62 million. The 2010 build isn’t an archetypal Feadship in appearance. The enormous, protracted sun deck has quite an interesting layout of functions – a flybridge, an enclosed dining area and a certified helipad aft – which you might typically see elsewhere on other boats. The Art Deco interior design is by Rodney Black and would perhaps identify the older generation as a prime market for this boat.

At the more conservative end of the pricing spectrum is 60m Le Pharaon, which was listed for sale at €14 million with Edmiston in May. This boat again has an unusual layout of functions and an interior that might prove to be an acquired taste. In 2016, Laura Pompani managed a soft furniture, carpets and upholstery refit, however she has not had any major refit work for 14 years.

On a positive note, she is 10 years younger than the comparably sized Kingdom Come, which sold for fractionally more in September last year, so she seems sensibly priced.

A word from the owner: ‘AE Cap d’Antibes’ reduced by €2.1 million