Conrad Shipyard announces the delivery of 40m M/Y 'Viatoris', she will be present at both Cannes and Monaco 2018… 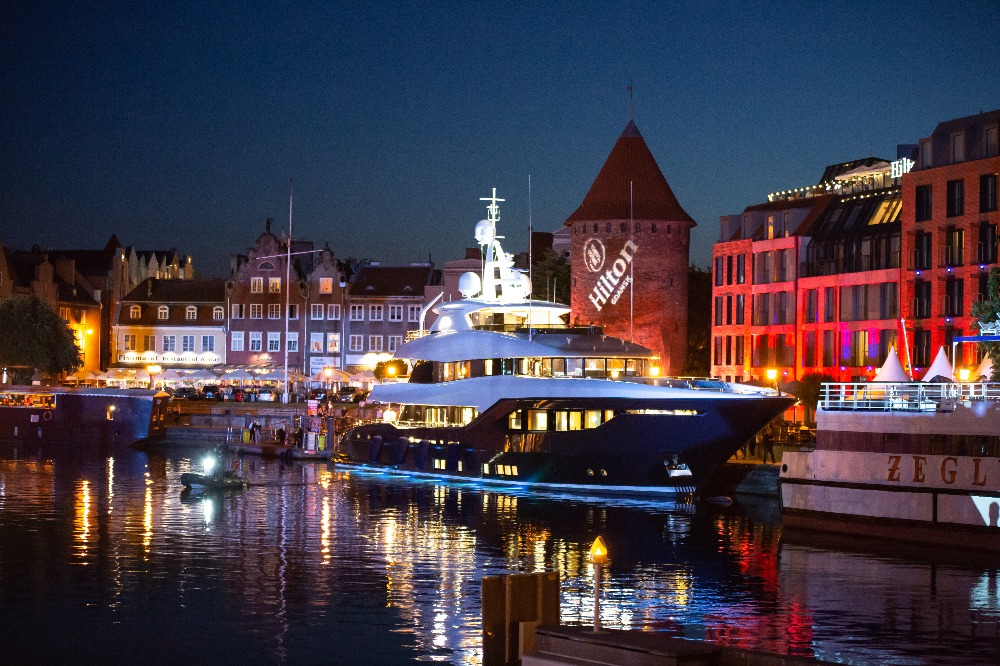 Conrad Shipyard, the Polish superyacht manufacturer, has announced the delivery of the Conrad C133 project to its owner during a series of intimate events in Gdansk. The shipyard, which opened in 2003, describes C133, now christened M/Y Viatoris, as the culmination of 15 years of hard work and dedication.

With final preparations nearing completion, Viatoris is expected to leave the shipyard on 20 June for its maiden voyage to explore Norway’s infamous fjords, after which she will return to the shipyard for maintenance and check-ups. Upon the completion of the regular maintenance works, Viatoris will head to the Mediterranean in order to cruise in Northern Europe, visiting cities such as Hamburg and London, before earriving at her final destination in Croatia. 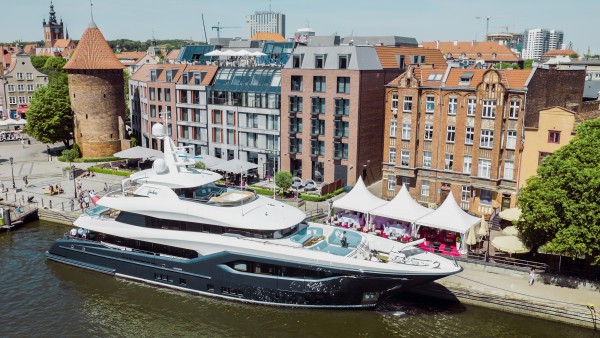 Viatoris’ exterior design was penned by Andrew Langton of Reymond Langton Design, with the Diana Yacht Design team responsible for the project’s naval architecture. Viatoris, Conrad’s new 40m flagship vessel, is the third superyacht over 30m to be delivered by the Polish yard since its conception in 2003. Viatoris will be premiered at the Cannes and Monaco boat shows in 2018.

According to the yard, they “hope to show that Poland and in particular Conrad has the potential to become a serious player in the superyacht industry. Viatoris shall serve as a benchmark on how far we have come and give a glimpse of where we can go in the future.”