Columbus Sport Hybrid 40M launched and on route to Monaco

The project's final moments involved the yacht being lifted by two cranes - one telescopic crane of 700t and another boom crane of 550t - and deposited into the water by shipyard personnel.

The aluminium semi-displacement hull, which features a beam of 8.2m, is being marketed as an 'evolution for yachting', and for its green credentials, based primarily on its hybrid propulsion system.

The yacht complies with current MARPOL regulations and is equipped with a bilge water separator even though this is not required by class.

The Columbus Sport Hybrid 40M will make her world debut at the forthcoming Monaco Yacht Show, an event that is synonymous with the vessel, and where the contract for its construction was first signed. 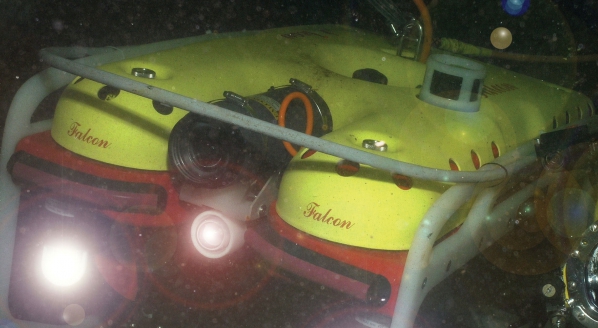