Benetti has not only launched its latest 70m, but also confirmed the sale of its third B.Now superyacht… 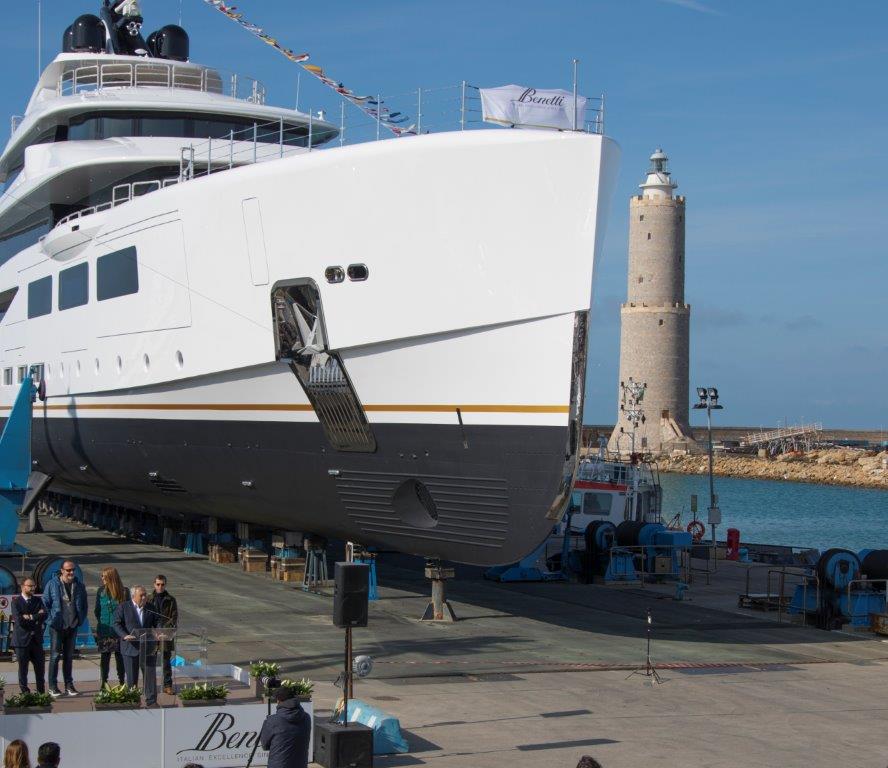 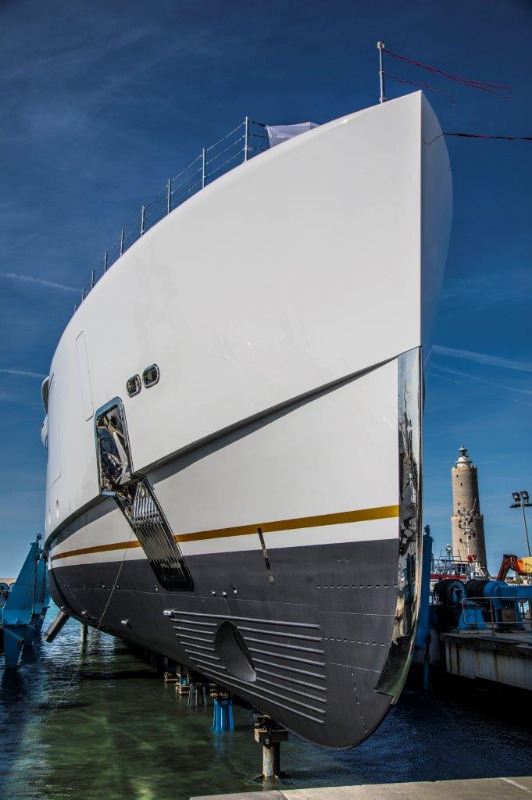 Benetti is enjoying something of a purple patch even by its prolific standards, as in the last week, the Italian shipyard has not only launched its latest elegant custom 70m superyacht, FB273, but also confirmed the sale of its third B.Now superyacht. The shipyard, rife with activity at this early stage of 2020, is also reporting exciting times ahead with 25 superyachts on its order book, 15 of which are scheduled for completion this year.

Having worked in close collaboration with the owner, the new 70m superyacht has been created entirely by Benetti. Extending over six decks, the striking new yacht has a modern, almost vertical bow, and a stern that has a variable-geometry swimming pool with a special system that varies the depth for use depending on who is using the pool. The construction of the vessel was supervised on behalf of the owner by Bureau Veritas Solutions M&O.

So far this year, the Italian shipyard has already launched three yachts, including 40m Happy me, the first Diamond 145, and now the FB273 - an impressive statistic, which reiterates its strong position in the market.

On the sales front, Benetti also reports impressive momentum, as the third B.Now 50m superyacht has been commissioned. With a short build time of just two years, the new 50m, Project FB603, is the product of Benetti’s collaboration with British design studio, RWD, which is responsible for the yacht’s striking design.

Benetti is one of the few builders in the superyacht industry that has managed to maintain consistency within this tumultuous market. In fact, The Superyacht Agency has identified that Benetti has delivered at least one superyacht per annum for the last 27 years.

“Project FB603 is the outcome of a year-long research project with SYM Superyacht Management, working closely alongside the owner’s trusted captain to help create the yacht that will bring the owner most pleasure,” says Ben Young MBE of SYM Superyacht Management, who acted for the buyer in the sale. “Benetti and RWD have created a true masterpiece. We were seduced by the yacht’s modern, elegant lines, and the ability to completely customise the interior, giving the owners the opportunity to create their own perfect yacht from stem to stern.”

Benetti is one of the few builders in the superyacht industry that has managed to maintain consistency within this tumultuous market. In fact, The Superyacht Agency has identified that Benetti has delivered at least one superyacht per annum for the last 27 years.

In 2019, Benetti delivered the highest cumulative LOA of any yard in the world, at 522.6m, followed by Custom Line, which delivered 469.1m. Its activity such as this that places Italy in a a stratospheric position in the superyacht industry. In 2019, there was an astonishing 2,714.8m delivered in Italy, which is more than the LOA delivered by the Netherlands, United Kingdom, Germany and the US combined over the same time period.

This year, Benetti’s activity is on track to exceed last year’s deliveries by cumulative LOA, with 760.42m of superyachts scheduled. In 2020, there are 112 yachts scheduled to hit the water worldwide, of which 15 will be from Benetti.