Italian shipyard Benetti has announced the official launch of 45m 'Domani', a custom displacement yacht built at the Viareggio shipyard.… 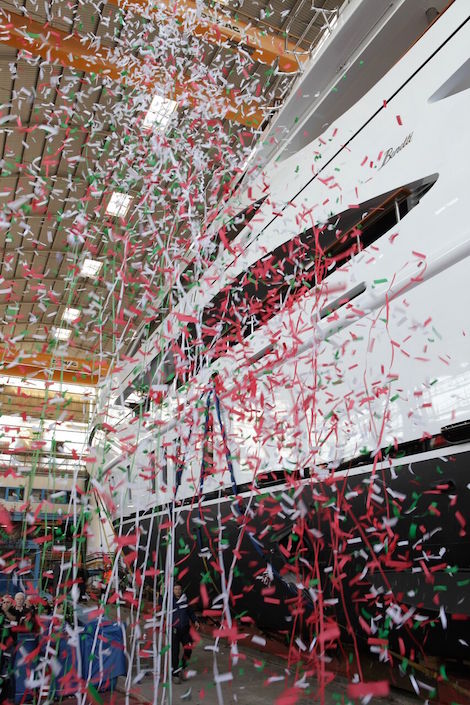 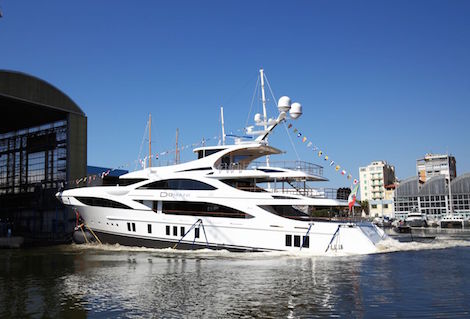 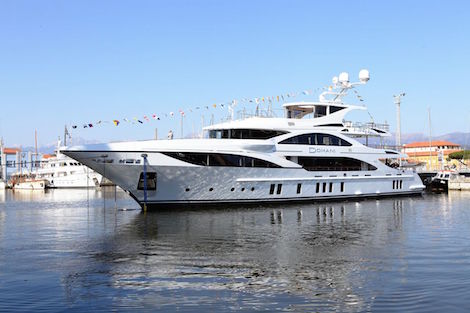 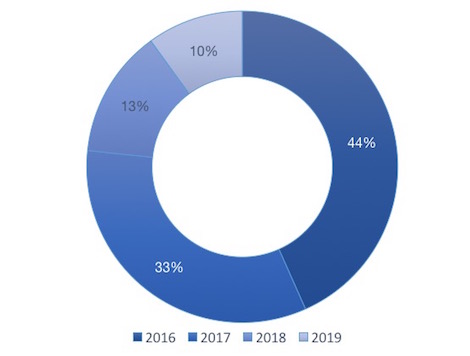 Italian shipyard Benetti, has announced the official launch of 45m Domani, a custom displacement yacht built at its Viareggio shipyard. Formerly known as Hull FB701, the 45m superyacht will officially join the fleet in June 2016.

Domani is for a longstanding client who has owned three Benetti yachts prior to this and is an expert sailor who, according to the shipyard, loves cruising round the world with his family. Domani will therefore, be put though her paces to cope with such intensive use.

The launch itself took place at the historical Benetti site in Livorno Italy, which has been in use for 143 years, via a ‘slide method’ slipway.

The exterior, which has been designed by the Benetti in-house design team, is truly a pedigree of Benetti custom design. Domani has a number of trademark Benetti elements such as the curved windows above the nameplate, much like the astonishing 63m 11/11, delivered in 2015, and trademark forward windows, much like 58m Illusion V, delivered in 2014.

Carlo Galeazzi was in charge of the interior layout and worked closely with the owner and his design team throughout the process.

Domani is the third Benetti launch of 2016, after 90m Lionheart and 40.2m Chrimi III, both launched in February this year. Benetti also has one of the largest order books in the market - filled with a staggering 31 projects, with an average LOA of 48.7m. The majority (44%) of these orders are scheduled for delivery this year, as illustrated in the chart below.