SuperyachtNews.com - Fleet - Benetti and Tankoa make a splash at MYS

Benetti and Tankoa make a splash at MYS

Among the multiple concepts presented in Monaco, two stand out for being daringly different… 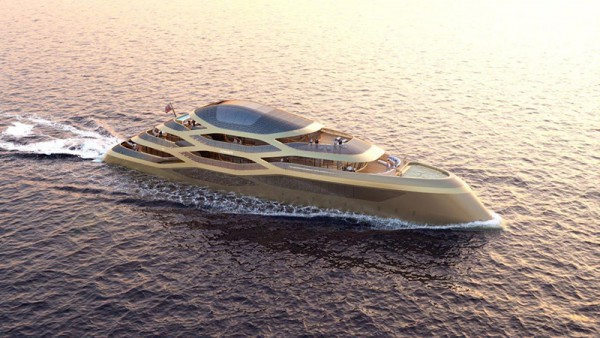 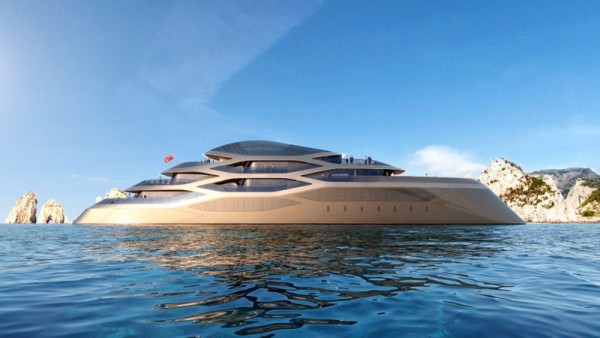 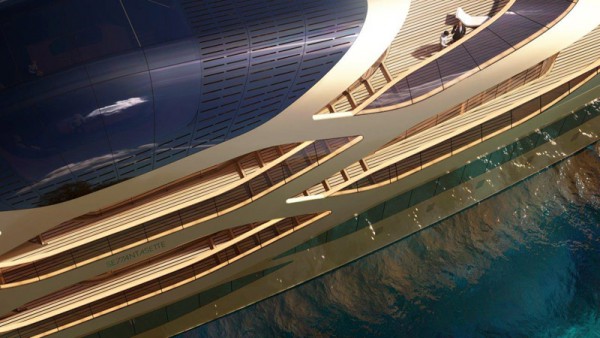 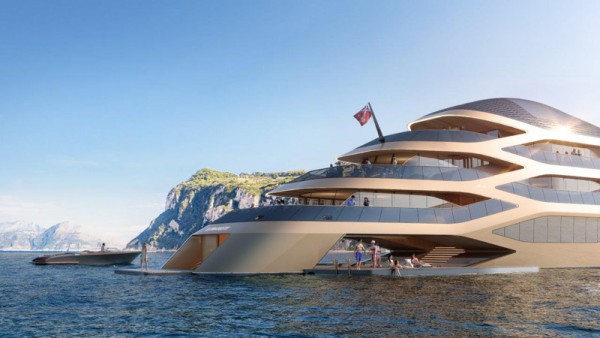 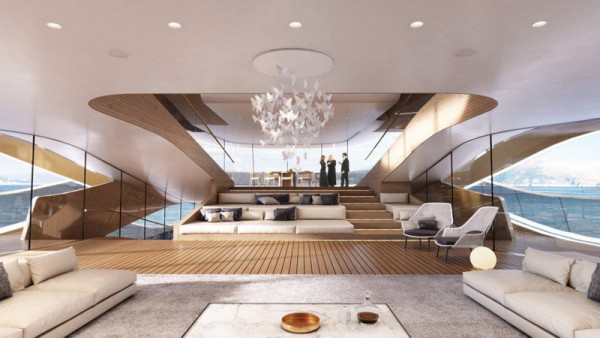 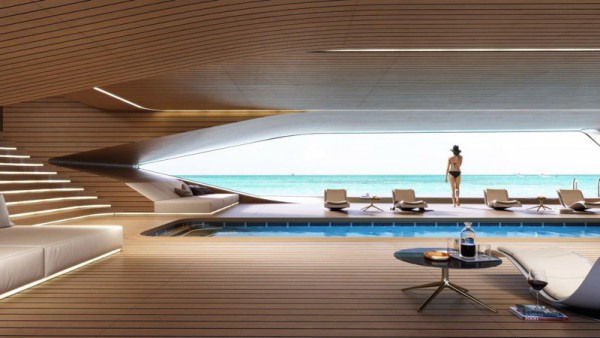 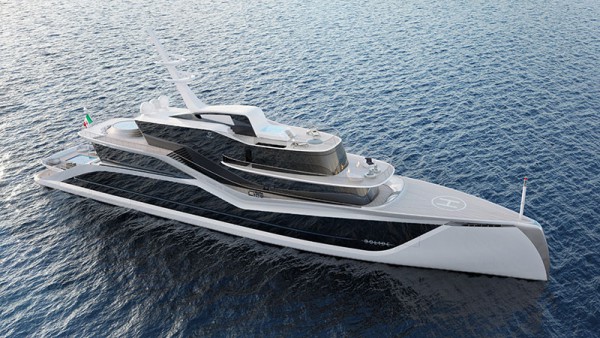 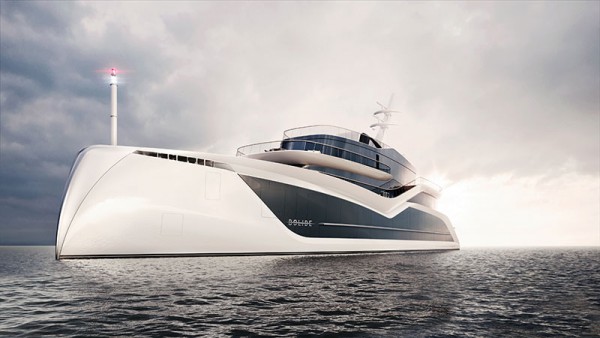 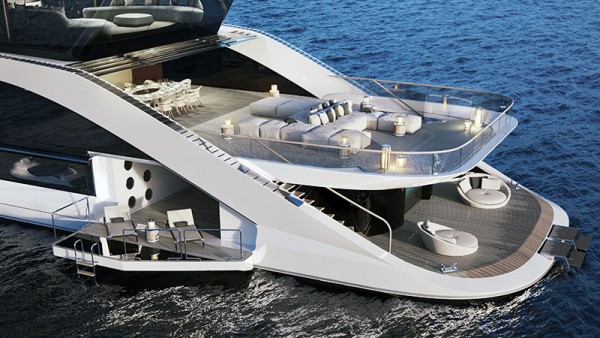 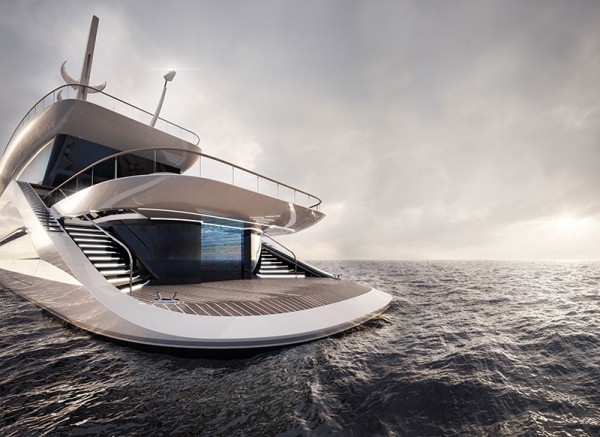 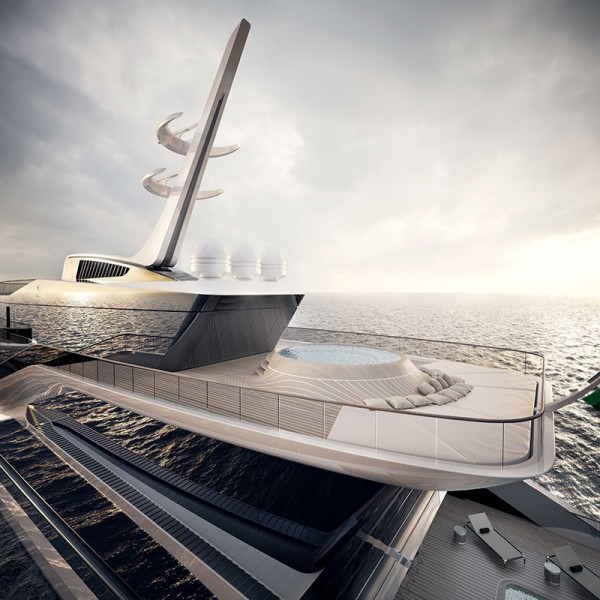 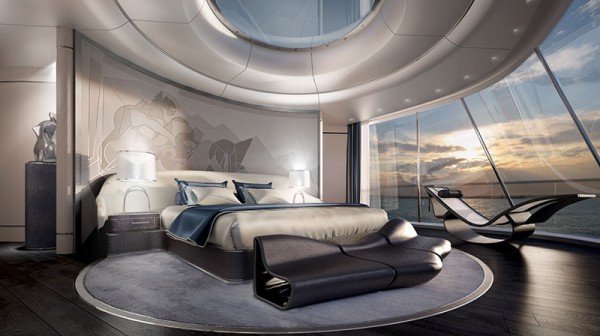 Over the years we have grown accustomed to the Benetti aesthetic, but its new Settantasette (77 in Italian) concept by Mexican designer Fernando Romero departs from our preconceptions in almost every way. Tankoa is an emerging brand in comparison with Benetti and has less to lose by breaking the mould; nevertheless, it competes with the industry leader in the 50-80m segment and its 72m Bolide concept, designed by Rome-based Exclusiva Design, represents something of a breakthrough. The two concepts are very different, but they both make use of structural glass in new and exciting ways, and have been conceived by design firms making their first foray into large yacht design.

Romero heads up the award-winning FR-EE architecture and design firm, responsible for landmark buildings such as the Soumaya art musuem in Mexico City (funded by Carlos Slim, ranked among the world's wealthiest individuals, who also happens  to be the designer’s father-in-law). His first yacht project has been some three years in the making and Benetti claims that it is engineered and ready to be built.

“Settantasette is the result of analysing the DNA of Benetti and thinking further on the possibilities that new technologies have enabled, allowing us to create an entirely new yachting experience,” says Romero, who drew on his lifetime experience as an end user of large yachts cruising Mexico's Sea of Cortez with friends and family.

The stand-out features of Settantasette are its sculpted, architectural proportions and extensive use of glass. The top deck observatory, in particular, in encased by a glass dome developed in conjunction with Isoclima to meet the requirements of Class (it also houses the satcomms and navigational equipment so as not to interrupt the exterior profile). Besides providing intimate contact with the sea and sky, at night the glass dome can be used as an augmented reality screen, controlled by voice commands and movement sensors.

Bolide is the result of a collaboration between Tankoa and Exclusiva Design, another multi-disciplinary design firm that among other major projects is the key contractor for the interiors of the Lakhta Centre, a futuristic complex on the Baltic Sea near St. Petersburg due for completion next year. Like Settantasette, Bolide features extensive use of glass, with up to 70 per cent of the exterior surfacing glazed. Again, the designers and the shipyard have done their homework and are in ongoing discussions with Lloyds and RINA to ensure structural integrity.

“The walls of glass are a bit of a provocation,” admits Fabio Mazzeo, design director of Exclusiva. “Today you can do things with structural glass that were never dreamed of not so long ago. If I’d had my way, I’d have used even more glass on Bolide and I have no doubt that one day we’ll be able to do much more with the material on yachts.”

Settantasette will be equipped with diesel-electric propulsion comprising five variable-speed Caterpillar generators, coupled with twin counter-rotating propeller pods driven by permanent magnet motors. For Bolide, Tankoa chose conventional shaft propulsion based on the proven technical platform of 69.30m Suerte, but the shipyard is currently building a 50m yacht with hybrid propulsion and the team is looking to scale up the same system for the 72m concept.

Progressive concepts by first-time yacht designers are often criticised by superyacht stalwarts as being high on inspiration and low on substance, but despite their radical styling and progressive features Settantasette and Bolide display a maturity that is clearly the result of close interaction with the respective shipyards to ensure the designs are both feasible and buildable.

“As an architect, feasibility is part and parcel of what I do every day,” says Mazzeo. “We can design virtually anything, but it has to be technically and economically viable. Beauty should not come at any cost. Instead, it has to be grounded in the nitty-gritty world of productivity, sustainability, cost and maintenance.”

Fabio Mazzeo of Exclusiva Design talks exclusively to The Superyacht Report about the development of the Bolide concept in issue 183 of the magazine. If you’re not already a subscriber, click here

At first glance: on board 50m M/Y Vertige