Autonomous yachts: the next step?

If all goes according to plan, the unmanned Mayflower Autonomous Research Ship (MARS) will cross the Atlantic in 2020...… 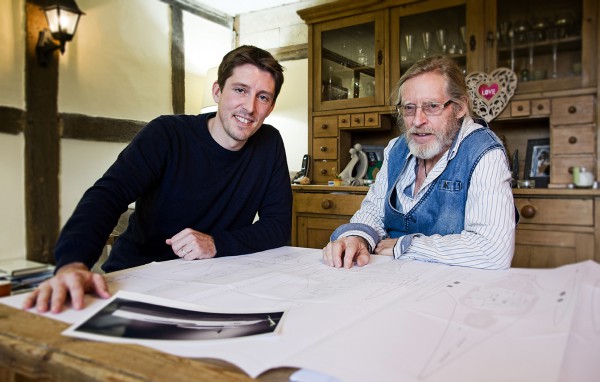 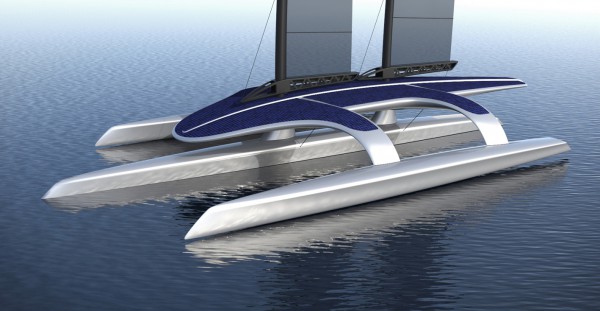 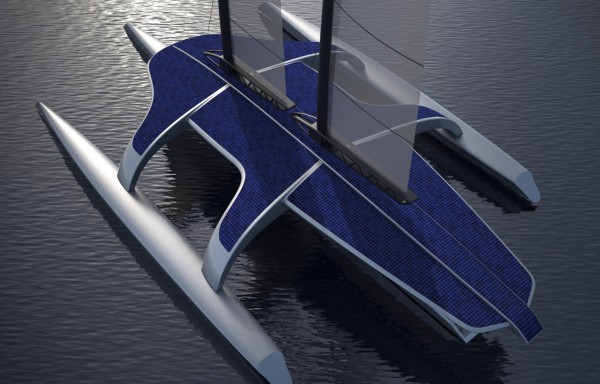 In issue #177 of The Superyacht Report, the designers, captain and owner of 42.5m Adastra discuss whether trimaran superyachts can ever become mainstream. But perhaps the most important consequence of Adastra for her designers, John and Orion Shuttleworth (pictured), is that it confirmed their status as genuine innovators, a reputation that continues with the MARS project.

Developed in partnership with Plymouth University, the research and exploration charity Promare, and autonomous craft specialists MSubs, the 100-foot trimaran will use renewable wind and solar energy for propulsion to cross the Atlantic in 2020 on the 400th anniversary of the original Mayflower’s voyage. Along the way, the revolutionary vessel will conduct experiments using a variety of drones and subsea gliders carried on board.

"The project will confront current regulations governing autonomous craft at sea," says Brett Phaneuf , Managing Director of Plymouth-based firm MSubs. "While advances in technology have propelled land and air-based transport to new levels of intelligent autonomy, it has been a different story on the sea. The civilian maritime world has, as yet, been unable to harness the autonomous drone technology that has been used so effectively in situations considered unsuitable for humans. It begs the question, if we can put a rover on Mars and have it autonomously conduct research, why can't we sail an unmanned vessel across the Atlantic Ocean and, ultimately, around the globe? That's something we are hoping to answer with MARS."

The trimaran configuration developed from a requirement to reduce windage, while keeping the solar array sufficiently high above the water to reduce wave impact. Without the need for accommodation, the centre hull has been kept low to the water and the wings and deck are separated and raised on struts, which allows waves to break through the vessel and significantly reduce roll.

Equipped with a two-masted soft sail rig, the vessel displacing around 26 tonnes is expected to reach a top speed of 20 knots, and 12.5 knots using the main and outrigger electric motors. Construction of the advanced composite hull is scheduled to start in mid-2017 and will take two years. Providing the project stays on target, sea trials will begin in 2019 in preparation for the Atlantic crossing.

“Our approach was to fully explore a vessel that is capable of using only renewable energy and to take advantage of the opportunities that arise from not having to carry crew,” says John Shuttleworth. “Driverless cars will soon be a reality. That will be much harder to achieve in a marine environment, but for me it’s obvious there will come a time when ships and yachts are remote-controlled.”

Trimaran records set to be broken by Echo Yachts

In Poland, Sunreef continues to heat up new clients