Despite a dearth of orders in recent years Australia and New Zealand’s new build order book is looking increasingly healthier, thanks to the commencement of four new superyacht projects in the last three months.… 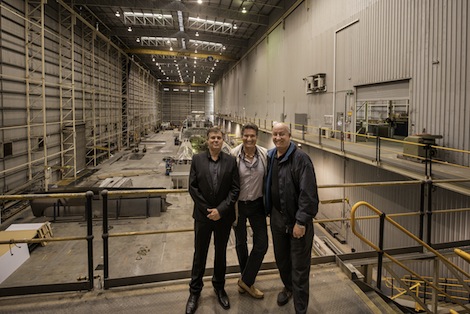 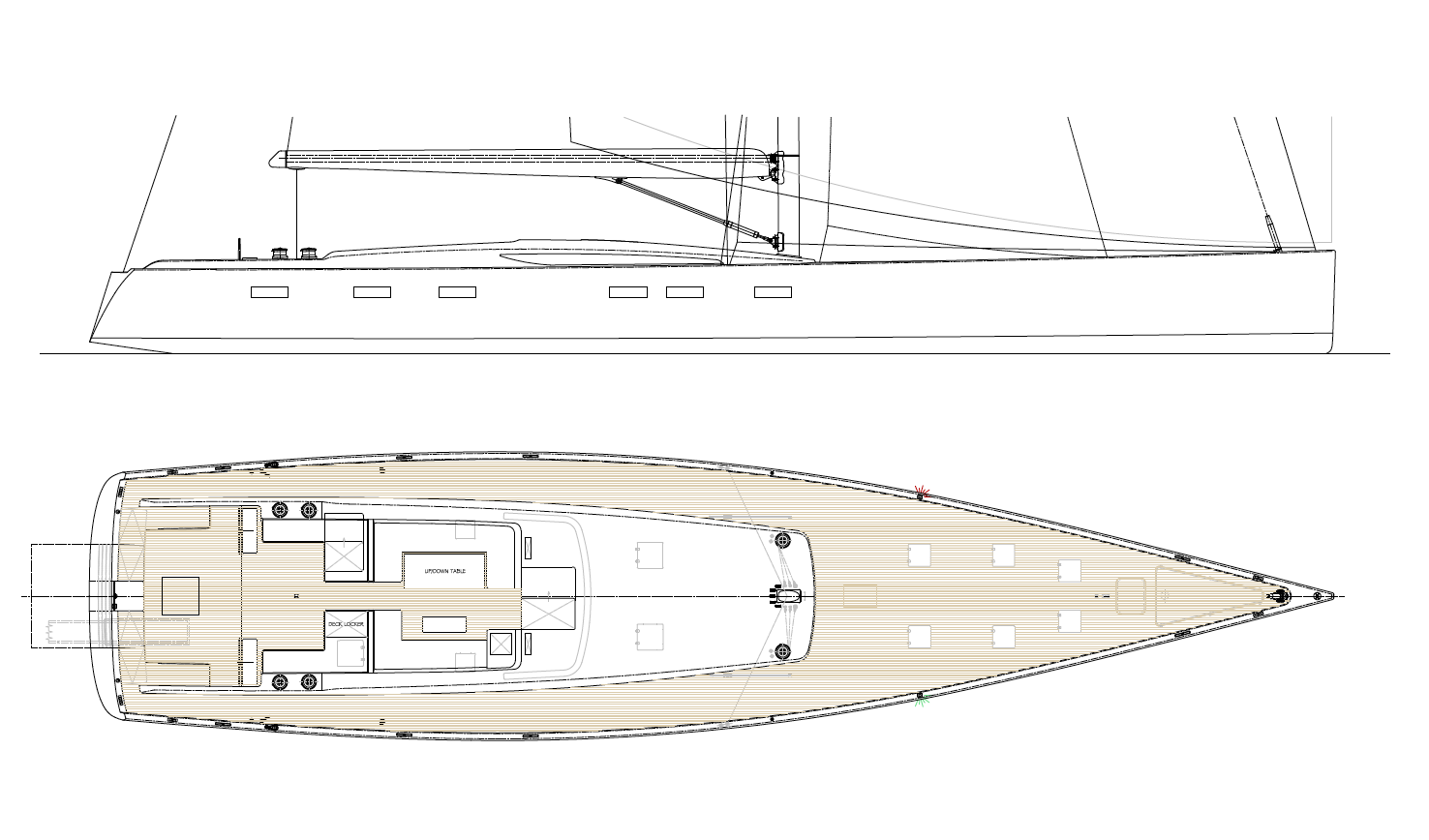 The Australian and New Zealand new build sectors have suffered in recent years, thanks to a combination of factors. A reduction in superyacht orders globally, their location relative to the main customer base, and strong currencies for both countries all had their impact.

Having the stronger currency of the two, Australia was the first to take a hit, with builders bowing out until Fremantle builder SilverYachts was the only yard actively building. New Zealand too saw effect, with Fitzroy Yachts closing its doors in early 2014, Yachting Developments consolidating and diversifying following the loss of two superyacht orders in late 2012, and other builders struggling to secure orders in the same numbers as the past.

But, in the last three months the tide has started to turn with three new orders announced and SilverYachts commencing work on its fifth build, 83m Silver Loft, in September 2014. A new Australian yard, Echo Yachts, is to built a 84m Sorgiovanni trimaran and a 46m support vessel, and just last month Yachting Developments announced the order for a 33.5m Frers sloop. Australian-based McConaghy Yachts has also opened a new New Zealand office with the intention of actively targeting the superyacht sector (see issue 156 of TSR for a full feature on McConaghy Yachts’ new strategy).

These four new orders join SilverYachts' 77m Silver Fast, Alloy Yachts' 44m AY54, McMullen & Wing's 50m Hull 1021 and Circa Marine's 33.5m FB97/1 in the order book. This takes the total number of new build projects underway in Australia and New Zealand to eight, double what was in build six months ago. Surprisingly, particularly given New Zealand’s reputation for its sailing yachts, of the eight projects there is just one sailing yacht in build.

SilverYachts' 88m Silver Loft began work in September 2014
Most importantly these new orders represent jobs. Yachting Developments is to take on at least 40 new staff across all disciplines, while the founding of Echo Yachts has seen 150 new jobs with the total number expected to rise to 250 in a year. Nearly 300 new superyacht jobs in the space of a year is very good news indeed.

Representatives of the New Zealand and Australian marine industries are understandably extremely positive about the impact of these new orders. “These new Australian orders have obvious benefits including returns to the Australian economy, the creation of new jobs, skilled craftsmen remaining in employment in the superyacht industry and utilisation of infrastructure,” said MaryAnne Edwards, CEO of the Australian Superyacht and Marine Export Group (ASMEX). “These orders also help prove the capability and profile of Australia superyacht construction in the global market, and big builds like these feed a far reaching supply chain as well.”

The new Echo Yachts facility
“I firmly believe that the Australian superyacht industry here is making a come back and once they are completed I am sure both our new vessels will remind the world why Australia historically earned such a good for superyacht construction,” said Mark Stothard, Director of Echo Yachts. Reflecting on why potential superyacht owners should consider buying and Australian-yacht, Stothard said that the advantages are numerous and make for a compelling story as to why Australia should be considered for superyacht projects. “Anyone looking at building something ‘outside the box’ should seriously consider Australia as we have the experience and the proven track record of being able to pull off one off style of builds. One off building in shipbuilding in general in Australia has been the main thing that has set Australia apart from other countries who like to minimise customisation and use standard hull forms etc where ever possible.” Other benefits included close proximity to untouched cruising grounds, advanced infrastructure, and efficient quality workmanship.

Echo Yachts directors (l to r) Jurien Van Rongen, Mark Stothard, Nick Gardiner
For Yachting Developments, their diversification across other disciplines including refit, restoration and architectural components allowed them to maintain their core skilled staff, a move that is paying dividends now. “We will now be taking on additional skilled staff as work begins on this new order,” said Ian Cook, Managing Director of Yachting Developments. With the new YD project being built for a European owner, it is one example that for some owners the distance is a willing price you pay for Kiwi quality. In fact, with the exception of SilverYachts spec builds, none of the other builds underway in Australia and New Zealand are being built for owners native to the yard's country.