Alia Yachts a hive of activity

During the Monaco Yacht Show, Alia Yachts reported a series of developments occurring at the shipyard… 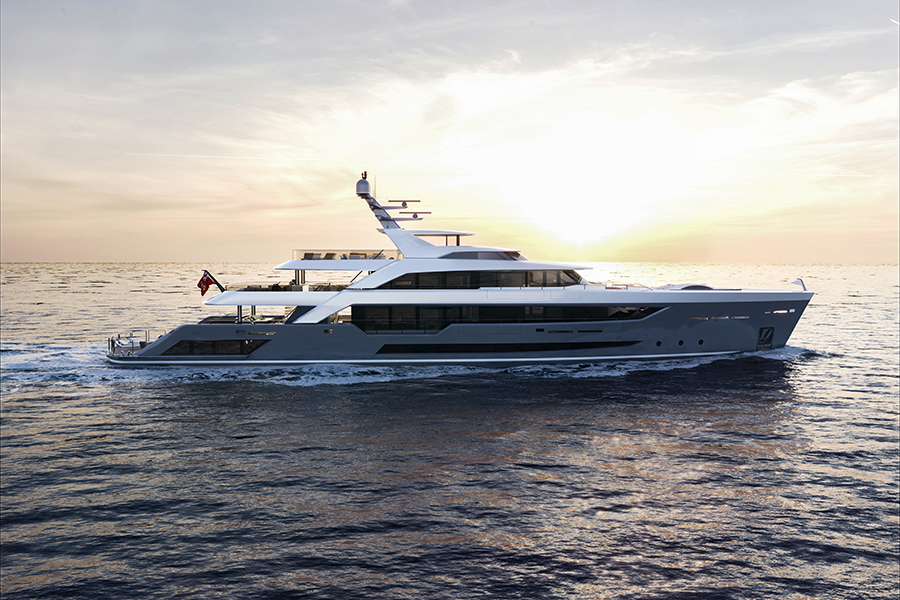 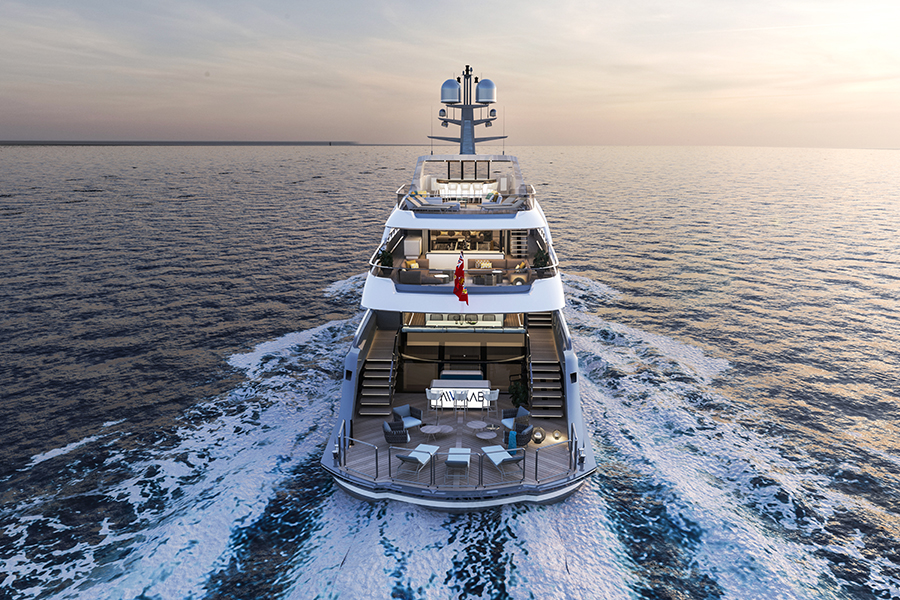 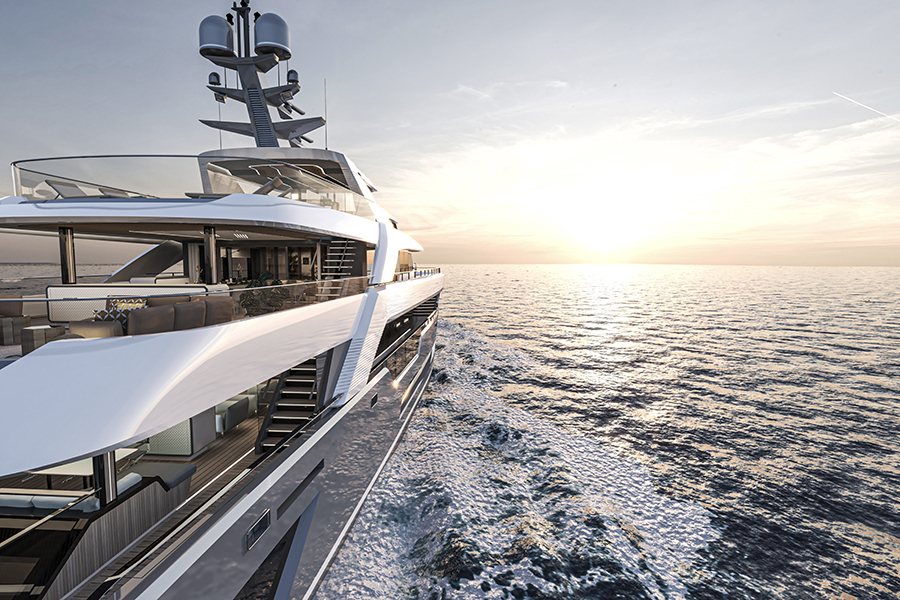 During the Monaco Yacht Show (MYS), Alia Yachts has confirmed that the keel has been laid on a new 55m superyacht, with interiors and exteriors designed by Dutch studio, Vripack. Named Al Waab II, the new steel and aluminium project marks the first time the two entities have collaborated on a superyacht, and came about after the client reportedly researched a number of other international shipyards.

Calling for a ‘modern and fresh design’, the owner’s brief was for the creation of a ‘home away from home’, providing guests with comfort, space, luxury, privacy and stability at sea. Serving as both project manager and owner’s representative, SF Yachts will see the project through to its delivery, scheduled for 2021.

“This is a hugely exciting project as it will be rated below the 500GT threshold, which is quite a challenge for a 55m yacht,” says Alia Yacht's president, Gökhan Çelik. “We’re also working hard to maintain an aggressive build schedule of just 24 months.”

“This is a hugely exciting project as it will be rated below the 500GT threshold, which is quite a challenge for a 55m yacht. We’re also working hard to maintain an aggressive build schedule of just 24 months.”

Sitting below the 500GT threshold, the project has been designed to feature large exterior areas, which the shipyard has stated, “makes a big difference to the owner’s enjoyment of his yacht.”

“I am thrilled to be working with three companies of such pedigree and calibre in the yachting sector,” says the owner of the new 55m yacht, who plans on spending long periods on board. “I am very much looking forward to the yacht being completed and keenly await the day when I can experience life on board and travel the world with my family and friends.”

The Turkish shipyard also announced during MYS that its new construction facilities, which now covers over 20,000 square meters is fully operational. Alia Yachts has expressed a clear focus on expanding its new build and refit proposition, with plans to rank among the top yacht building facilities in Turkey, with this new facility.

“This expansion helps us achieve three key objectives,” says Çelik. “It increases our production capacity and allows us to work simultaneously on more projects; we can now accommodate larger projects; and it helps us grow our focus on the refit sector. In fact, we have several new projects around the 60-metre mark, under final negotiation, and I fully expect to be able to announce some very exciting new contracts in the very near future.”

"We have several new projects around the 60-metre mark, under final negotiation, and I fully expect to be able to announce some very exciting new contracts in the very near future.”

“This is a very interesting project for us which we foresee will provide a platform that can be adapted to meet the needs of other superyacht owners,” explains Çelik. “The principal challenge is that it has to be very fast but also versatile and efficient. I’m particularly proud because the owner decided to build with us after visiting the shipyard and seeing the quality work we do.”

Bond TM to showcase The Samsung Wall Luxury at MYS