Is the Italian yard's desire to build a hybrid yacht on speculation expediting an otherwise sluggish shift towards hybrid technology? 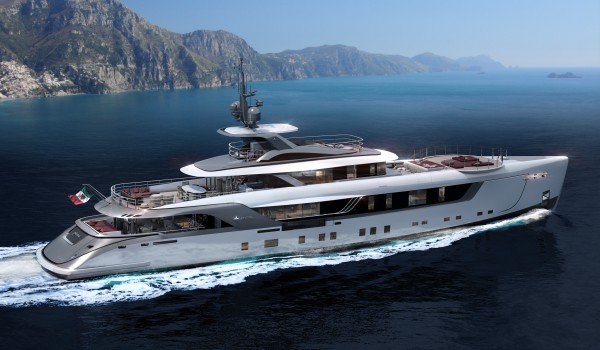 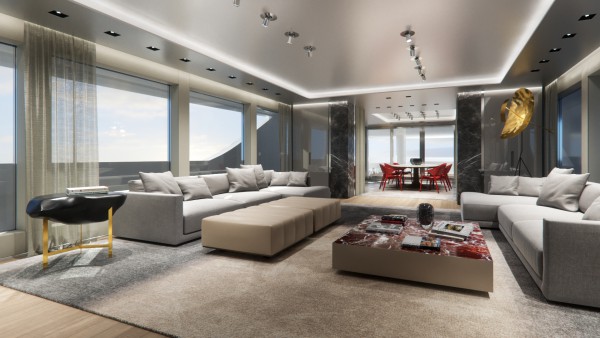 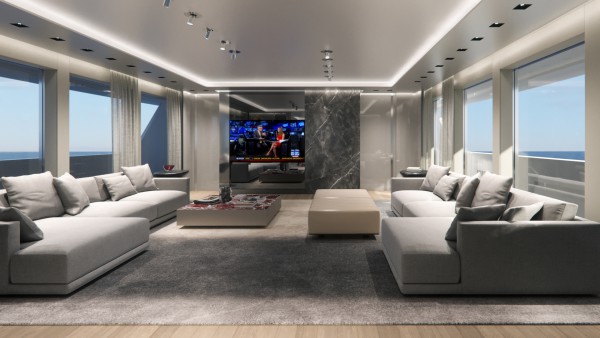 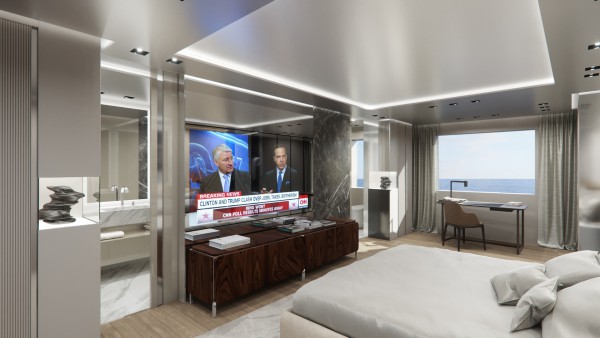 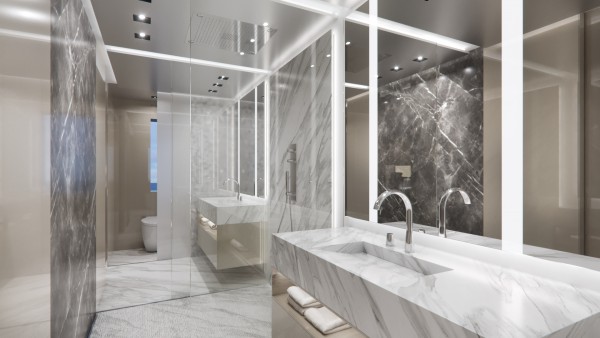 A low cost and efficient operation is something every owner wants of their vessel, but to date, many who have liked the idea of hybrid technology have abstained from taking the plunge because of the high initial cost and restricted performance.

“A lot of people are nervous about hybrids because they don’t know what the term means”, begins Kevin Bonnie of IYC, who, in conjunction with Michel Chryssicopoulos, has the central agency for Admiral’s 53m hybrid new build Piuma, which translates as ‘feather’ in Italian.

“It’s important to convey to people that in Piuma’s case it’s a traditional main engine with a shaft and propeller, but you have the ability to run electric motors off the generators that can drive the shaft with the main engines switched off”, he says.

“The electric motors can create electricity for the yacht and allow it to do 9 knots while only burning 100 litres of fuel per hour.” On her 63,000 litre fuel capacity, she can obtain a 3,500nm range at 11 knots, and Bonnie claims the hybrid supplement can almost double this output.

The hull was completed two years ago and subsequently fits into the LY2 certification, which Bonnie says does not affect its re-sale and actually “brings numerous benefits, such as larger owner spaces on board and a layout optimised for charter”.

The superstructure is currently undergoing minor modifications and the interior will be left available for a buyer’s input. Upon a contract signing, the yacht is 18 months out from completion.

The other notable vessel from the on spec hybrid fleet in this size range is the 50m Wider 165 Cecilia, which, at 21 months into her construction, is just seven months away from delivery with its interior fit-out currently in progress.

Presenting an alternative configuration – with a generator room located in the bow powering azimuthal pods through an electric grid, unlike traditional propulsion systems which have direct-to-engine shafts – her four smaller gensets and two electric motors are most probably more economical, but do limit the maximum speed to 15 knots.

Feadship’s 83.5m hybrid Savannah – which offers fuel economies of up to 30 per cent over a traditional installation – was emphatically flying the flag for this technology at the Fort Lauderdale International Boat Show this year, with the yacht’s popularity most certainly endorsing the technology’s future prospects.