SuperyachtNews.com - Fleet - A new lease of life for 1954 superyacht 'Istros'

A new lease of life for 1954 superyacht 'Istros' 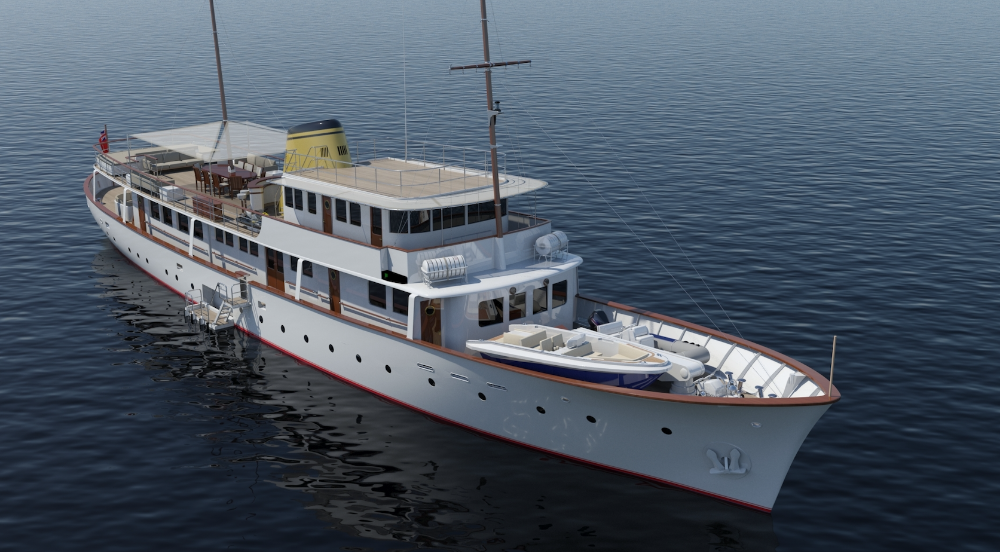 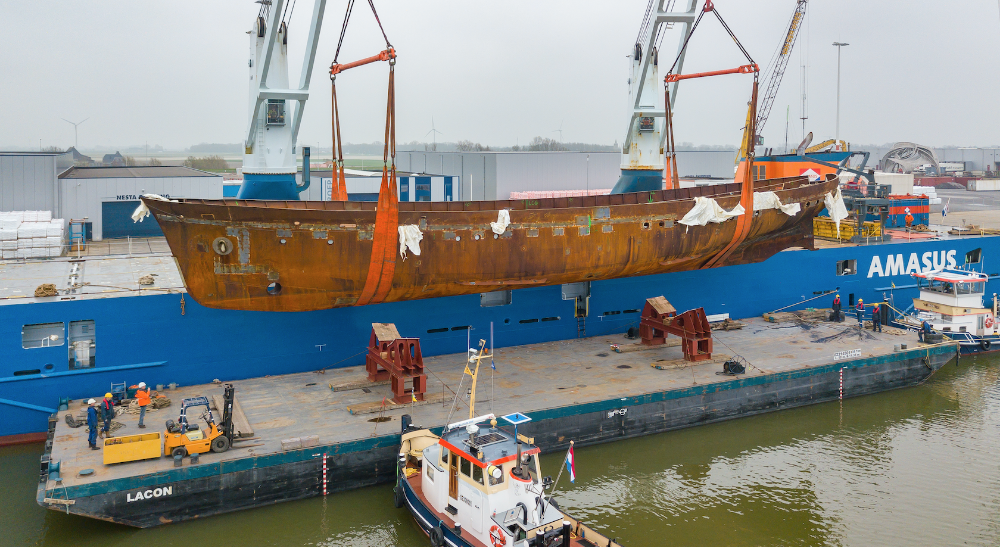 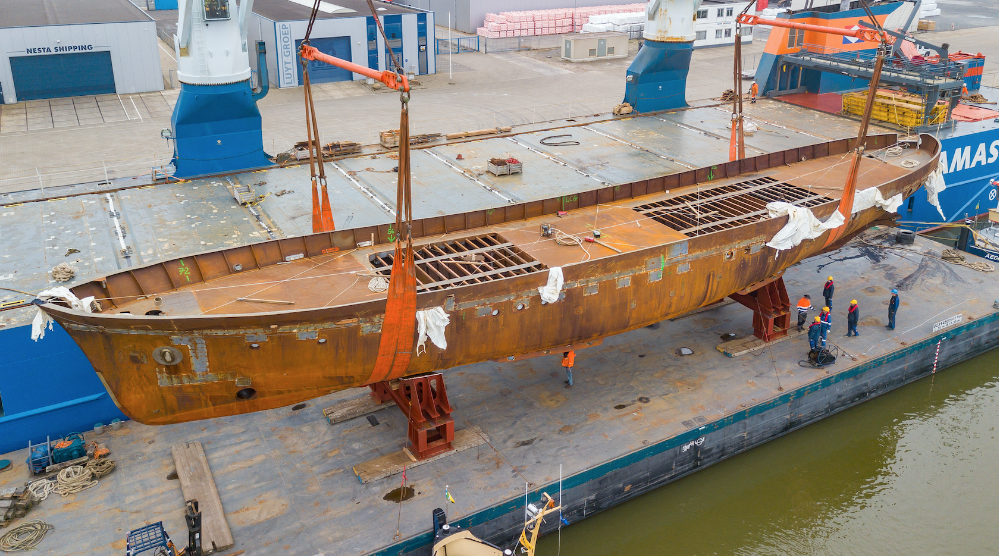 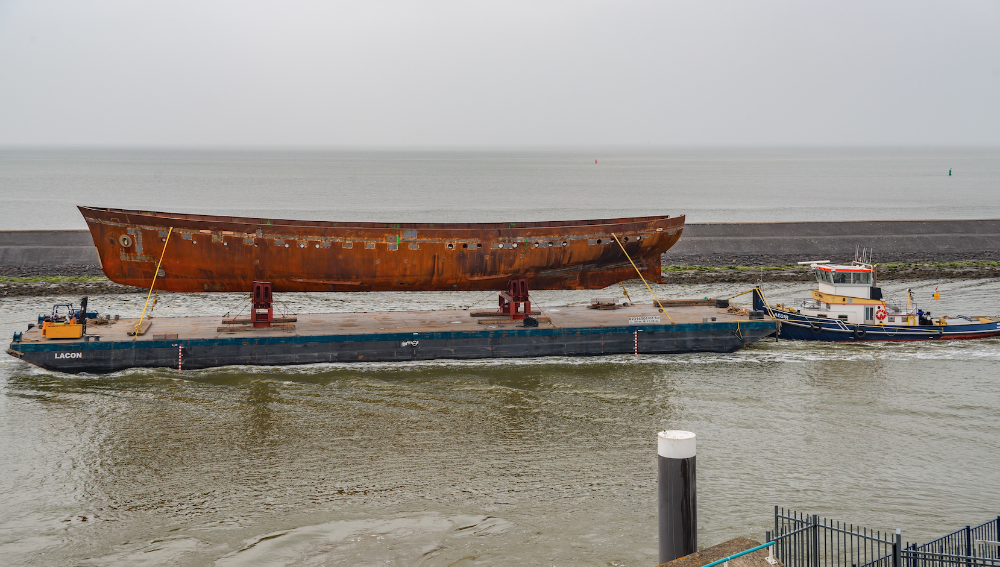 After the Feadship Refit & Services division sprang into action in November 2018, the Dutch shipyard has announced that is has embarked on the major refit of the 42m motoryacht Istros. Built by Amsterdam Shipyard Ltd. G. de Vries Lentsch Jr in 1954, she was once considered one of the largest superyachts to be built in the Netherlands. Now barely recognisable having been completely stripped, she is undergoing a sizable refit at Feadship after she was sold by Yachtzoo in April 2018.

Originally built for the Pappadakis Greek shipping family, it took two-and-a-half years for de Vries Lentsch to complete the project. She then went on to enjoy what Feadship describe as a “typical few decades in the Mediterranean”. In 2012, Istros was then reportedly sold by Edmiston in August 2012 having been refitted in 2002. 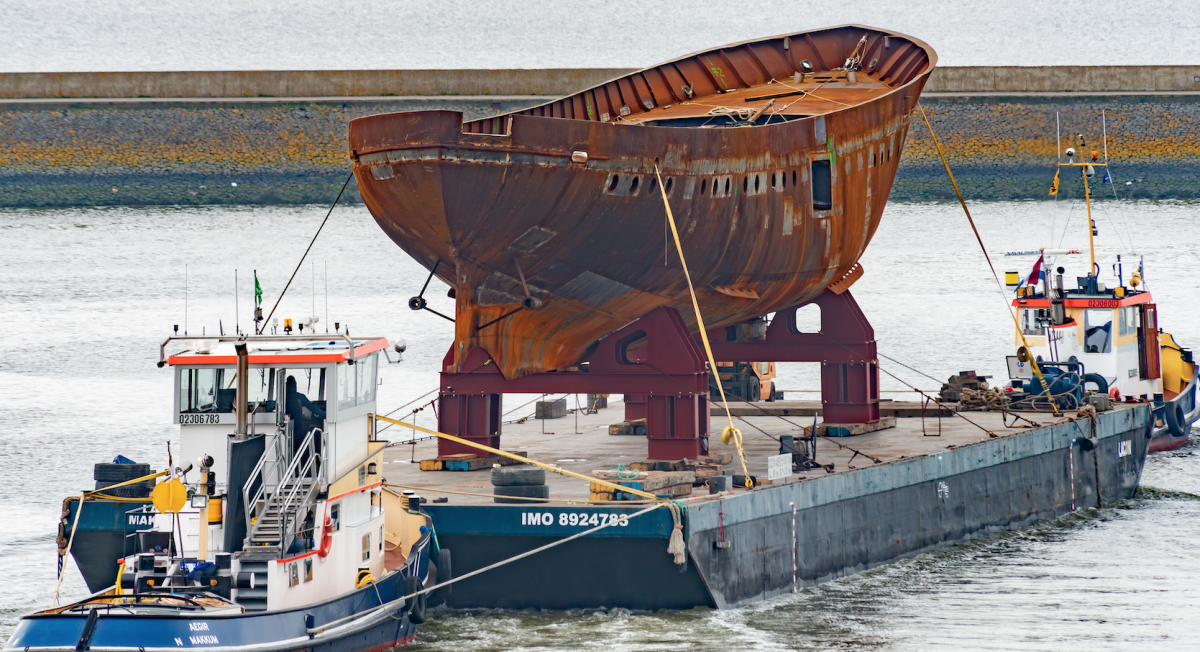 Having been previously been scheduled for a full restoration, the project was stalled due to a lack of funding. Now under new ownership, Feadship were commissioned to take on the restoration, which began in 2018 with the removal of the superstructure and the stripping and reconditioning of the hull at a shipyard in Malta.

Feadship were commissioned to take on the restoration, which began in 2018 with the removal of the superstructure and the stripping and reconditioning of the hull at a shipyard in Malta.

Having now arrived back in the Netherlands, Istros is barely recognisable as she embarks on her major refit with Feadship. Plans for the build are of course extensive, but outlining the core components Feadship has reported that Istros’ hull will be refitted, a new aluminium superstructure will be added and a new engine room will be added to house twin C18 main engines, a C4 diesel generator and a Capstone DC 65 diesel Micro Turbine generator. 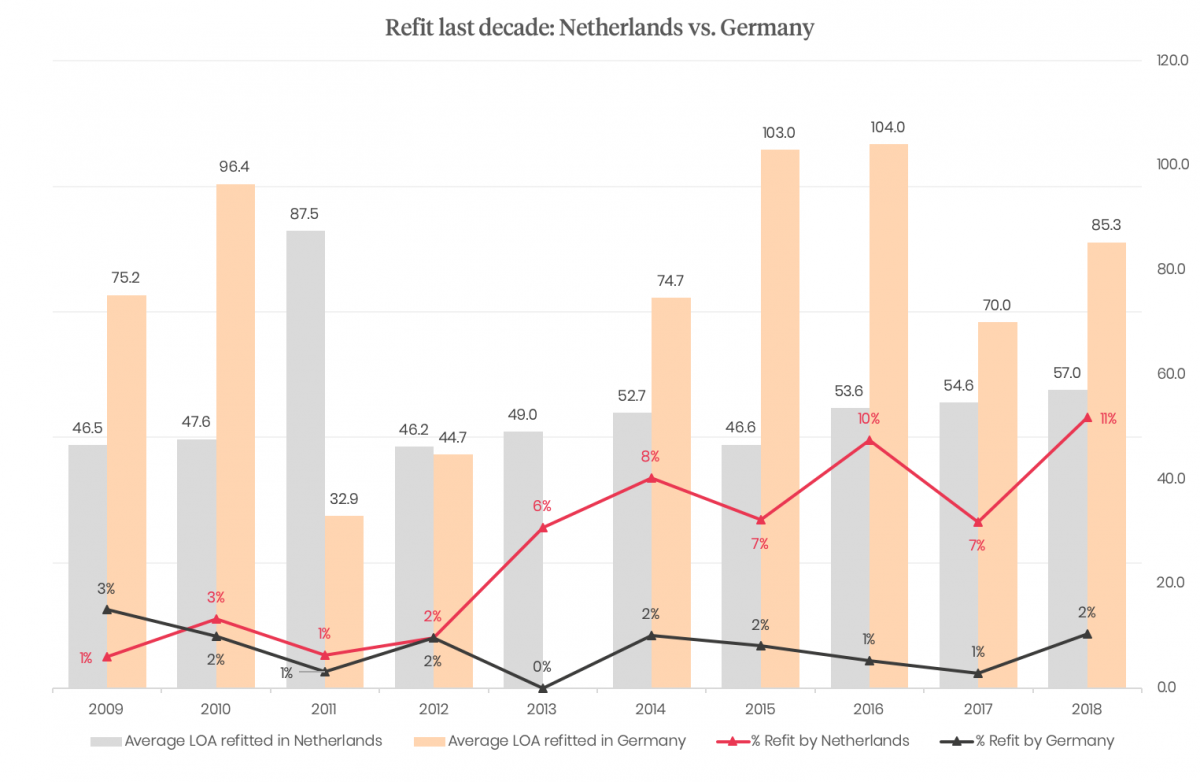 Feadship plans to relaunch Istros before the summer of 2020, with a design that “mixes the contemporary with the classic in a warm, Scandinavian style.”

For more information on the state of the refit market, don't miss The Superyacht Refit Report, out now. Click here to find out more.