A milestone for Abeking & Rasmussen 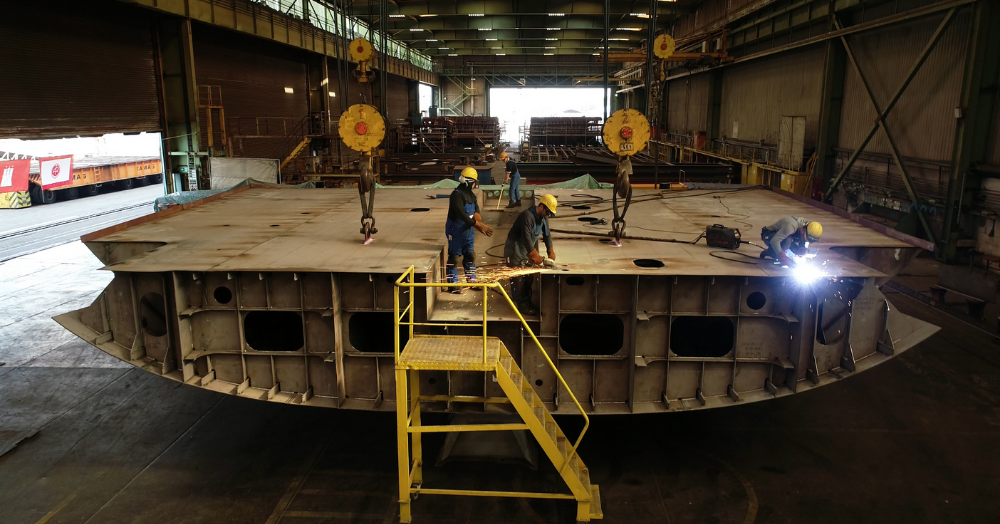 Abeking & Rasmussen (A&R) has celebrated the keel laying of its largest project to date (‘Project 6507’), during a ceremony at Pella Sietas in Hamburg, attended by representatives of the owners, the designer, the shipyard and subcontractors.

According to data provided by The Superyacht Agency, prior to Project 6507, A&R’s largest delivery was 98.4m Aviva. In comparison with 180m Azzam, delivered in 2013 and still the longest superyacht, Project 6507 is over 20m smaller, but underlines its status as one of the most respected custom builders in the world for very large and multifaceted new build projects, a fact evidenced by the delivery of Aviva in 2017 to worldwide acclaim. These projects are both evidence of an upward shift in the scale of projects, when compared with the yard’s average LOA since 2008 of 78m. 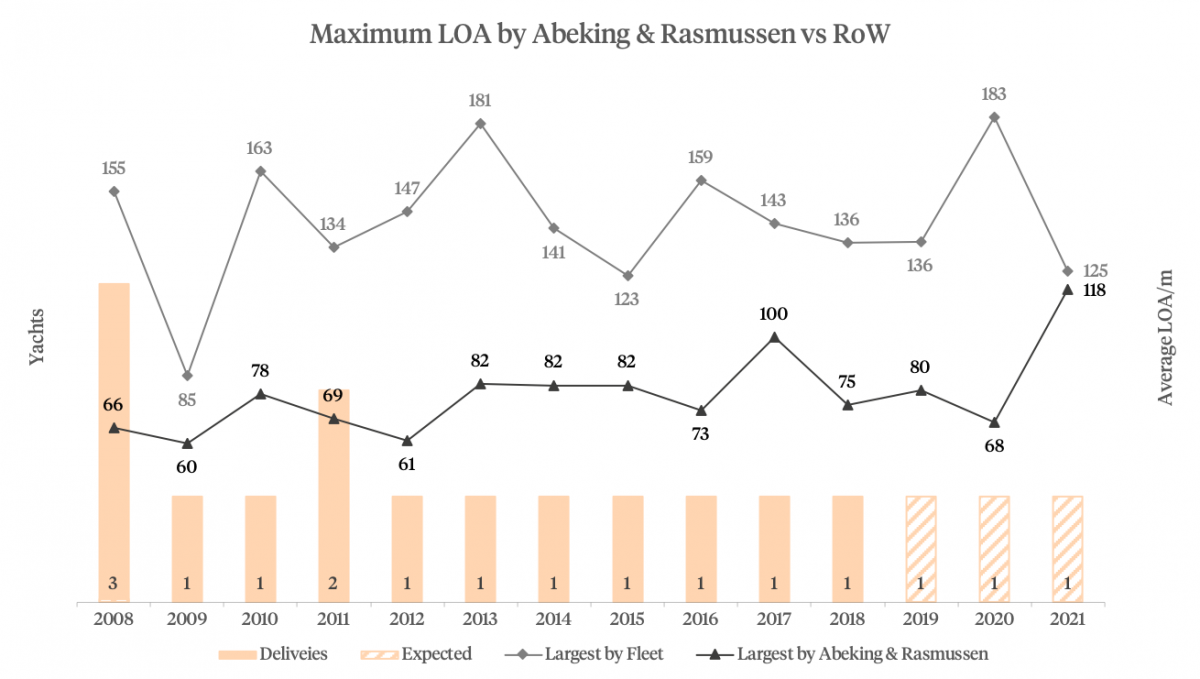 Numerous innovations relating to the shipbuilding procedure include a newly developed process of laser welding, which reportedly guarantees a smoother surface, resulting in a reduction in maintenance, adjustment, while keeping reworking to a minimum. Developed by the Berlin-based company, Photon, in close cooperation with Abeking & Rasmussen, the process promises to optimise the performance of the shell plating.

Project 6507 has been designed by Joseph Dirand Architecture, and will feature a variety of tenders, water toys and a submarine – an increasingly popular add-on for yacht owners, as well as a large pool and a sub-waterline ‘Neptune Lounge’.

Abeking & Rasmussen will be displaying three yachts at Monaco Yacht Show this year, which hold a sizable average LOA of 73.5m, 34.6 per cent longer than this year’s show average.

The Superyacht Business Report out now