SuperyachtNews takes a closer look at the biggest brokerage deal of 2017, four substantial new listings and a major price reduction.… 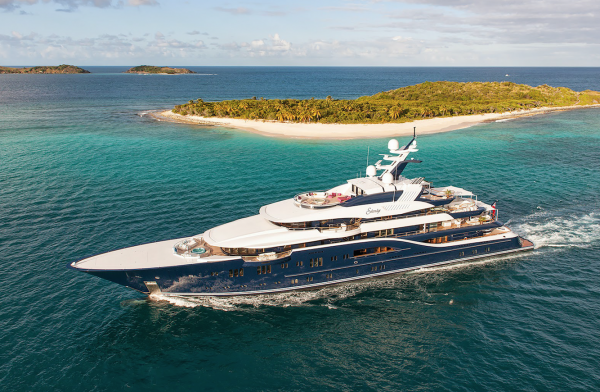 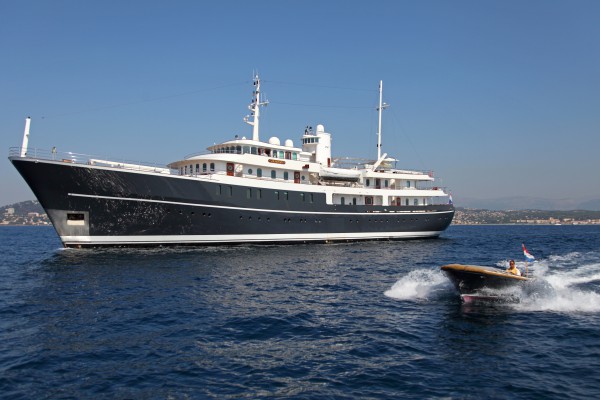 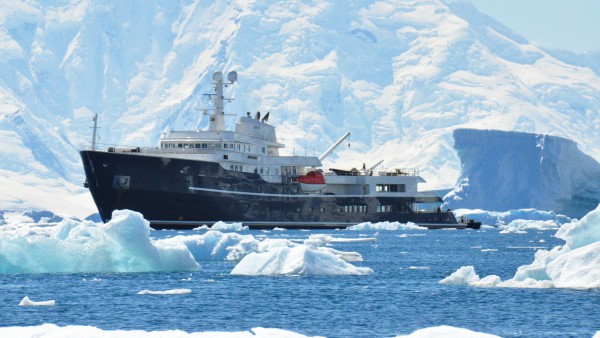 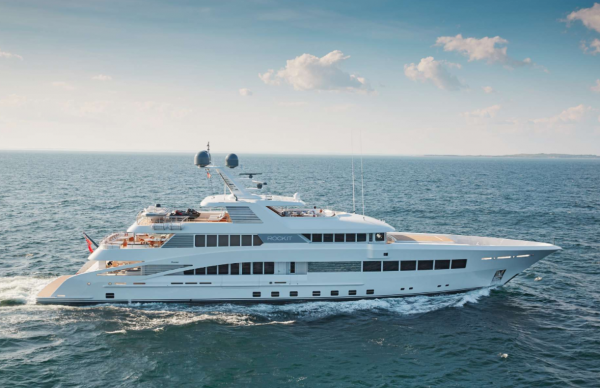 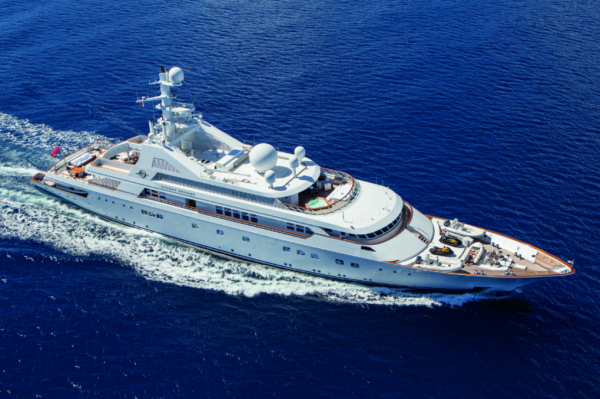 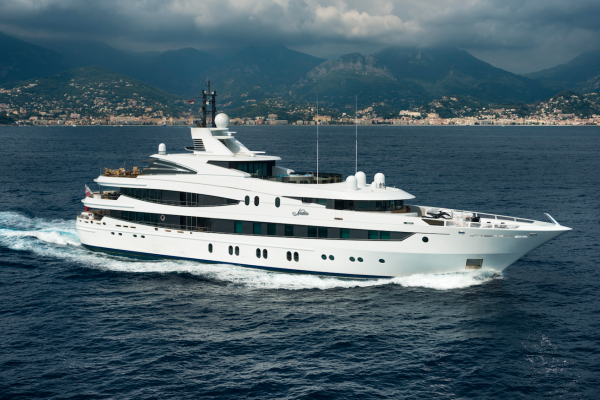 After a sluggish 2016 for the 60m+ brokerage market, the first quarter of 2017 has ended with a flurry of activity – with notable sales, new listings and yachts lowering to increasingly competitive price ranges.

The most significant announcement is Moran Yacht & Ship’s sale of Lürssen’s 85.1m Solandge – her final asking price was €155 million.

It’s a commonly accepted theory that anyone who buys a superyacht never puts more than 10 per cent of their net worth into it. With roughly 2,000 billionaires worldwide, the buying demographic for Solandge was incredibly restricted – and made no easier that the boat was used and has a fairly elaborate interior. Though it only takes one person to take these vessels off the market and this sale exemplifies that ‘big-ticket’ buyers are out there.

The owner of explorer yachts, 77.4m Legend and 69.7m Sherakhan, has listed both vessels for sale with IYC and Fraser. The former is priced at €46.5 million and the latter at €24.5 million. The hands-on owner found Sherakhan, a former training vessel, in a sorry state in Holland, before rebuilding her in 2005 with the purpose of luxurious exploration.

He later took on a new project in Legend, a former Russian ice-breaking tug that had already been converted into an explorer, but a fire on board had put her out of operation. In 2014, Legend began a conversion, before being released in Spring 2016. Both are sought after charter vessels and there’s certainly a budding market for this style.

Feadship’s 60.3m Rock.It has also come onto the market with Northrop & Johnson and Burgess, and is priced on application. Though similar in age to other Feadship sales listings – and sisterships – 46.2m Lady May and 46.4m Kiss, the next oldest Feadship of a comparable size for sale is the 2005-built Madsummer.

Two of Alberto Pinto’s designs, from different eras, are also seeing brokerage market activity. 80.2m Grand Ocean, the 1990-built Blohm+Voss build that was sold in September 2016, is back on the market with SSH Maritime and for sale at €39.9 million.

And 66m Natita, for sale with Worth Avenue Yachts and Burgess, has had another large price reduction of $6.9 million, to drop the price to $39.9 million. The vessel boasts a gigantic volume of 1,801gt and is now at 59 per cent of her initial listing price in September 2015.

Careering after a fair market value

What is the value of a broker–designer partnership?