SuperyachtNews.com - Fleet - A closer look at the REG Code 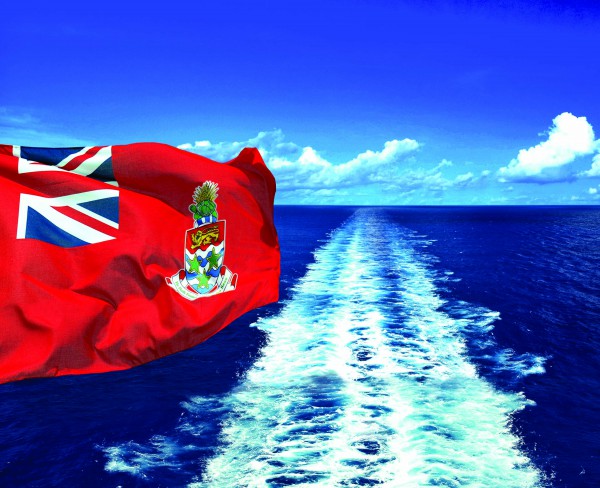 With the recently announced Red Ensign Group (REG) Code, to which the Cayman Islands Shipping Registry is taking the lead in the secretariat role, the group hopes to address certain frustrations associated with superyacht construction within a new regulatory framework for yachts. The new code will consolidate an updated version of the Large Yacht Code (LY3) and the latest version of the Passenger Yacht Code (PYC) and aim to make the code more usable.

This all-encompassing concept will not be a first for yacht coding – the Marshall Islands Shipping Registry’s RMI Code has one document that covers both large yachts and passenger yachts. However, the REG wants to differentiate the new code by including greater flexibility for naval architects, designers and yards. While the REG is developing the new code to match international conventions – and they expect to update the Load Line, SOLAS and STCW requirements to keep up with the steady trickle of updates from the International Maritime Organization (IMO) – the focus is also on giving opportunities to yards and designers to explore unique and innovative ideas that owners want.

“Although the codes will remain mostly the same, we want to ensure that within the prescriptive framework, we have alternative design and arrangement clauses,” says Jo Assael, Cayman’s senior surveyor and yacht codes specialist. “This will enable designers to go a little more off-piste and allow them, through rigorous design and engineering principles, to prove that an alternative standard is just as safe as the prescriptive one. Hopefully, this is going to open the doors to these unique designs that haven’t been allowed by the code in the past.” The REG is expecting publication of the new code in September 2017, which would lead to an application date for vessels with keels laid after 1 January, 2019.

“We are trying to make the codes as easy to understand and use as possible, but we do always have to remember that the underlying regulations or conventions come from the IMO and are designed for the international shipping community, which is inherently more experienced and more professional in their applications of the regulations,” adds Assael. “Designing and building a superyacht isn’t a simple thing and the Large Yacht Code and Passenger Yacht Code are very technical documents – we can’t dumb them down too much because they have to achieve a certain standard that is acceptable to the wider shipping community when we notify the IMO of the codes.”

With the new code, the Red Ensign Group also wants to look at industry best practice: certain construction equivalents have become such standard industry practice over the years and it is intended that these are written into the code. “We want to streamline that and make sure we are regulating how people are building boats today, as opposed to how they were building boats when we first wrote the Large Yacht Code in 1997,” explains Assael.

Examples of such standard practice tend to be on the engineering side of the vessel; for instance, ventilator exhaust and air pipes are required to have weathertight, closure, but on yachts they are generally all hidden in the bulwark or in the headlining. They are in protected locations so either there isn’t ready access to them or their protection from the weather is already afforded in the design, meaning the requirement for weathertight closure is not necessary.

“It is these ‘behind-the-scenes’ tweaks that never actually affect the owner’s enjoyment of a vessel or the aesthetics but define the way that we build the vessels and the way that they are operated today,” advises Assael. “We are trying to get them written into the code so builders can take advantage of them, and reduce the burden on build time and cost when it is something that we are happy for them to do from the start, as long as they follow X, Y and Z.”

To date, the REG has been hosting a number of working groups through which it hopes to ascertain what the industry itself hopes to see change. Various working groups have been created, spanning LY3, PYC, helicopter-landing areas and passenger limits. It is hoped that one of the key factors addressed will be allowing innovation while ensuring safe construction.

Superyacht codes: what would you change?

Bahamas flag sees superyachts as a driver for growth