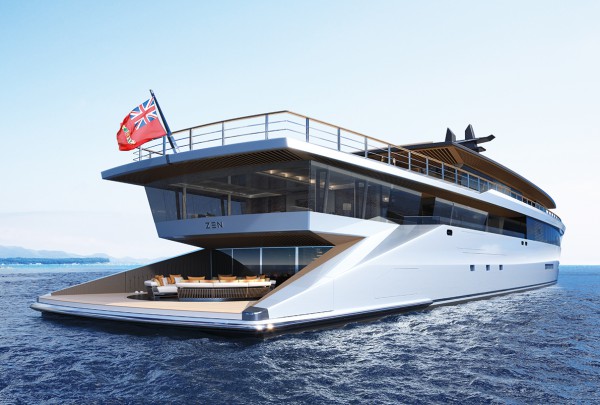 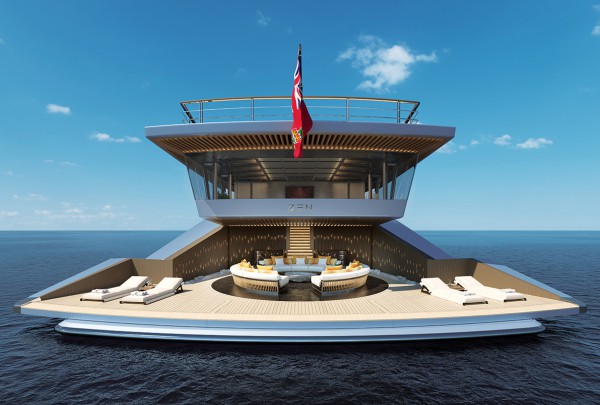 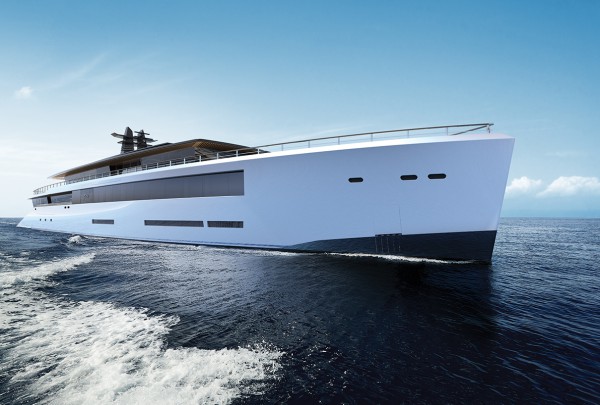 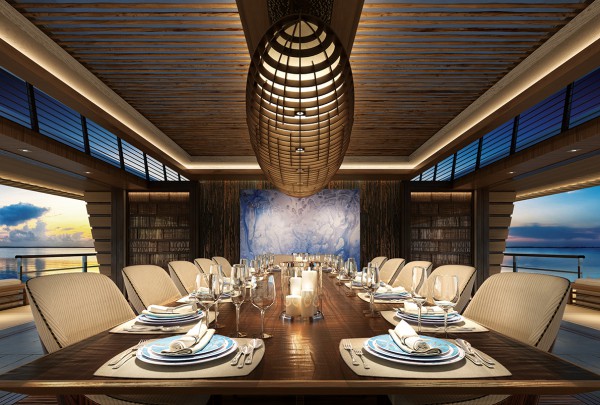 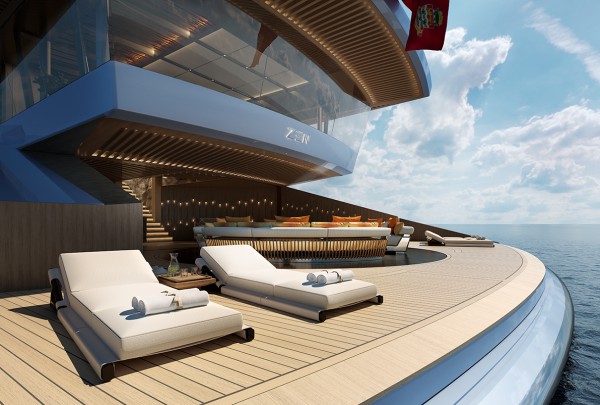 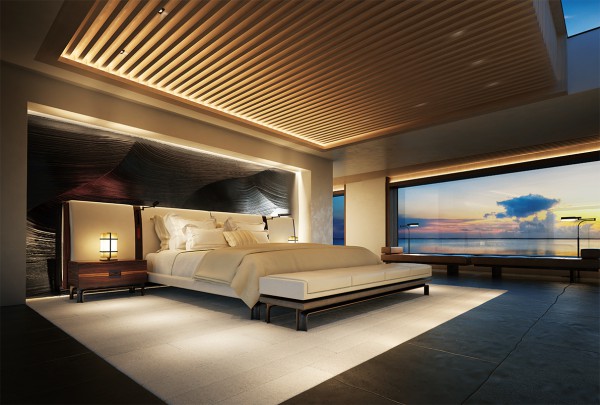 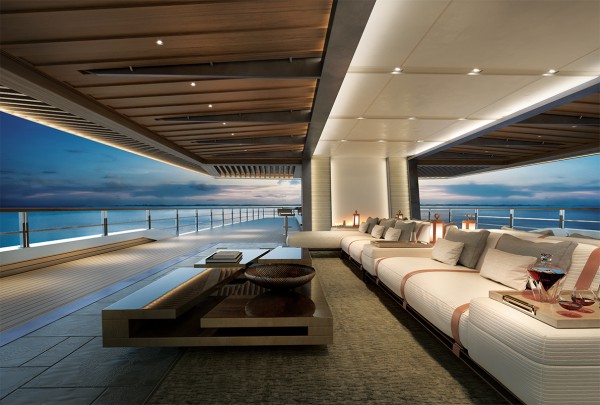 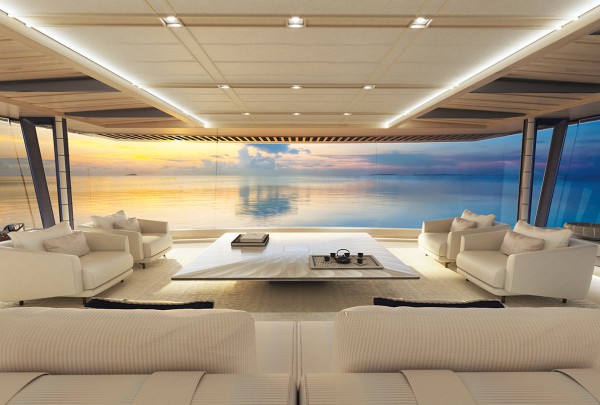 Sinot Yacht Design and Feadship have announced at they have joined forces to develop a ‘new generation’ of superyacht, which breaks away from conventional yacht design, or as Sinot Yacht Design has dubbed it, the ‘wedding cake’ appearance. Whilst the design is wildly different in terms of appearance, Sinot and Feadship claim to have reduced the volume of this yacht without sacrificing any of the yacht’s useable space – an interesting concept which could help spur on a trend of more efficient superyacht design.

A practical and efficient concept which doesn’t compromise aesthetics appears to be a trend to which shipyards and designers are steadily conforming. Over the years we have seen mounting concern of the impact of the superyacht market on the environment, and progressively the superyacht market is reacting with effective propulsion systems and alternatives to traditional power. This has also trickled down to the use of space on board to lower the gross tonnage, and make the yacht an even more practical vessel without making the yacht’s volume noticeably smaller.

This isn’t a totally ground breaking idea, as it has been in conversation for decades in the motoryacht market; but it will be interesting to see a new approach to the problem, which takes design one step further than installing podded azimuth thrusters to reduce the size of the engine room, which is becoming increasingly more common.

Feadship and Sinot have a long-standing partnership in superyacht construction, having previously collaborated on eight projects, the majority of which are both interior and exterior projects. The two companies have now coalesced their knowledge and views on the future of yachting to create what they feel is the next generation superyacht concept. The actual design of the project has been carried out entirely by Sinot, whereas Feadship have focused on the technical aspects and naval architecture of 80m Zen.

There have been eight superyachts with an LOA of 80-85m delivered in the last five years, and the average gross tonnage for these motoryachts currently stands at 2,316gt. The two Feadship yachts in this selection are 83.5m Savannah (2,250gt) and 81m Air (1,893gt), showing that Feadship has previously been able to break away from the average gross tonnage in this size range by 423gt. The estimated gross tonnage for Zen currently stands at 1980gt, so how has Sinot reduced the volume without sacrificing the space?

Firstly, the profile of Zen is in no way conventional and Sinot’s aim for the project was to break away from the ‘traditional wedding cake appearance’ without disrupting the volume of interior spaces. Therefore, Sinot has concentrated on only two decks of owners space. The yacht also provides interior space over the entirety of the bridge deck and main deck. The aft section of the yacht also features a 13m lounge, complete with retractable glass sides and expandable balconies. There is 500sqm of exterior deck space, plus another 100sqm when the aft lounge deck is deployed.

As a result of Zen’s newly thought out profile, there isn’t a drastic sacrifice of interior space. Perhaps one of the more noticeable advantages is the height of the ceilings throughout the yacht. Naturally this makes a huge difference to the interior, making it bright and spacious which fits well with the traditional Japanese ‘zen’ inspired styling. Furthermore, the contemporary feel of the yacht is wonderfully harmonised with the extraordinary exterior profile and spacious interior design. An intricate combination of dark and light materials have also been used on both the exterior styling and interior.

According to Sinot Yacht Design, Zen could be built immediately. It is believed that the contract will be offered to the market in the most cost-effective way possible under the wisdom of Feadship. It would be a pleasure to see something such as Zen on the water, which breaks away from traditional superyacht but maintains only the highest level of design and well executed naval architecture and engineering.