The 2003 Benetti build is currently based in the Western Mediterranean and had a final asking price of €21.95 million…

After news last week that Merle Wood & Associates had listed 60.3m Mia Elise II for sale, it has now sold the 55m Benetti-built motoryacht, Cakewalk. The Fort Lauderdale-based brokerage firm represented the seller – in conjunction with co-central agent, Burgess – and introduced the buyer through Kevin Greene.

Cakewalk is currently based in the Western Mediterranean and had a final asking price of €21.95 million – the price it was reduced to by €3.05 million in September 2015, just one day prior to the opening of the Monaco Yacht Show.

In 2003, Cakewalk, formerly Altitude, was constructed with a steel hull and an aluminium superstructure at Benetti’s facility in Viareggio. Upon completion, she was the fourth largest Benetti ever built and remains in the top 14.7 per cent of the Benetti fleet by LOA.

At 909 gross tons, she has an interior volume that far exceeds the majority of yachts in her size range – she is 160 gross tons more than the average of 52.5–57.5m motoryacht currently on the water.

The interior work was completed by Italy-based Stefano Natucci and sleeps 13 guests over a six-stateroom layout, comprising: a split-level master suite forward on the main deck, complete with his and hers bathroom, an observation lounge and a study; three double cabins, two on the lower deck and one on the bridge deck; and two twin cabins (one inclusive of a Pullman).

A major bonus of the build is her trans-Atlantic, explorer-esque range of 7,000 nautical miles, taken at a high range speed of 12 knots. Her twin Caterpillar 3512B (1,380kW each) engines are also capable of a maximum speed of 16 knots and can cruise effortlessly at 14 knots.

Cakewalk underwent a significant refit in Florida at the beginning of 2015. Captain Bill Zinser says that her subsequent condition is second-to-none after interior decor upgrades, reupholstered soft furnishings, new furniture, new carpets and a new dining table. A complete review of all technical systems was also carried out. 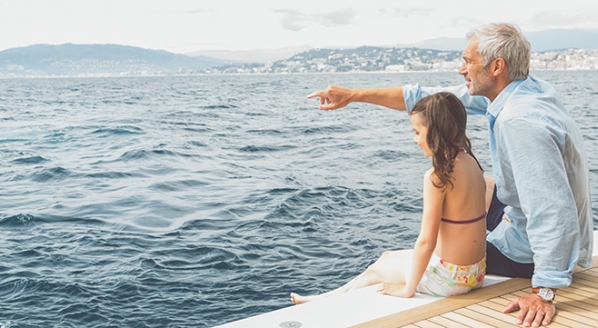 Flax: a sustainable alternative to carbon 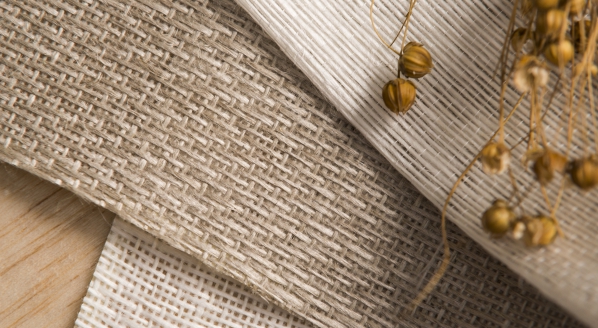