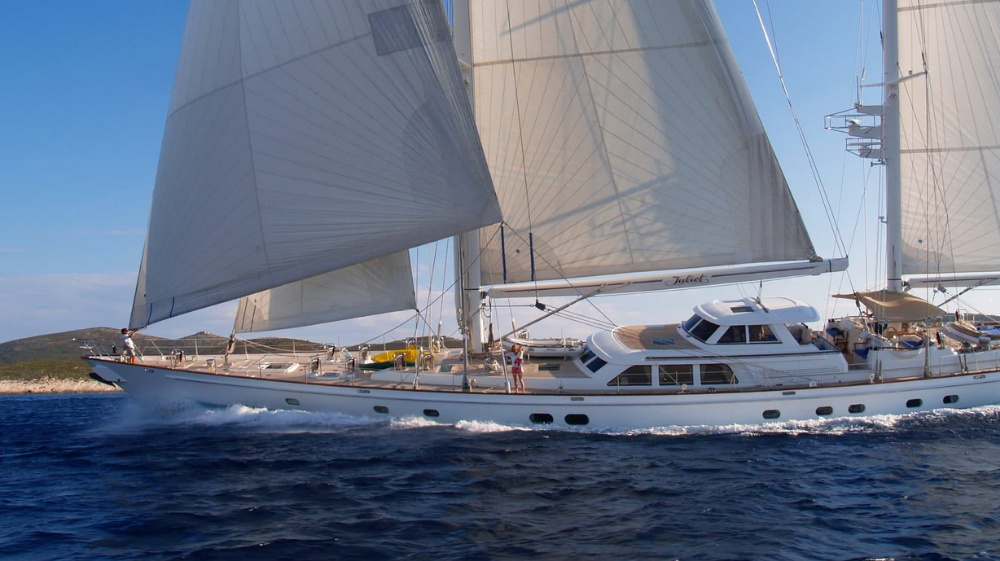 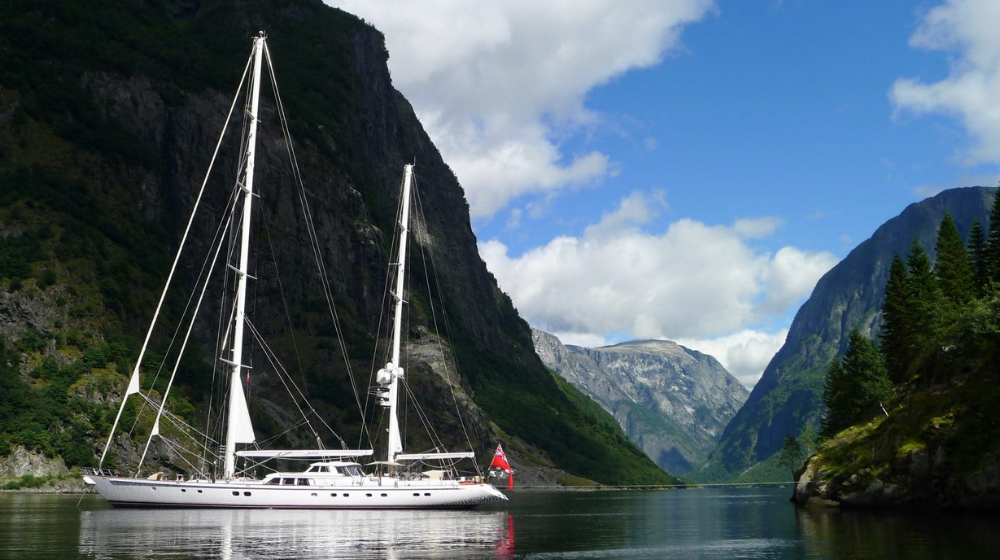 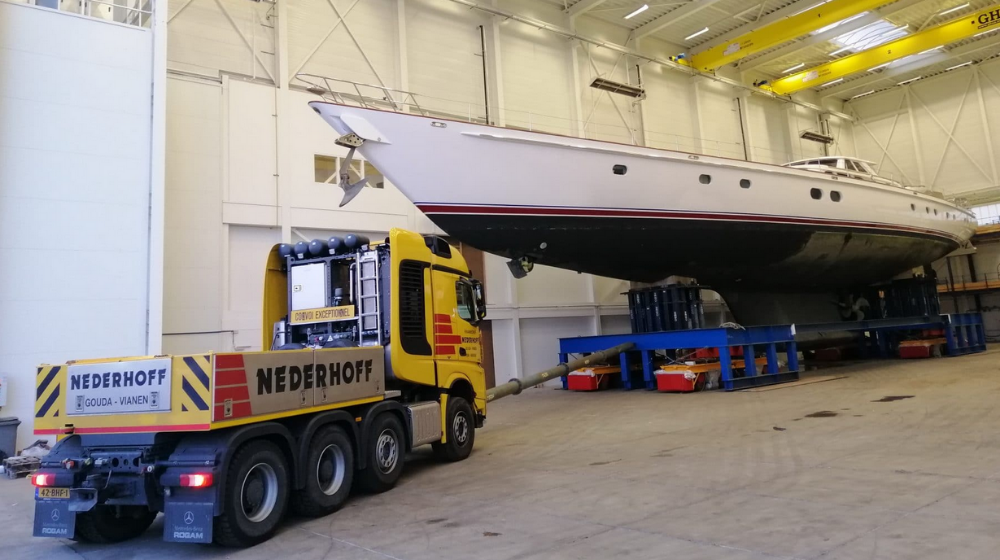 Royal Huisman and the Dutch shipyard’s refit division, Huisfit, have announced that 44m ketch Juliet will undergo her fourth refit, this time featuring the latest hybrid technology further to an upgrade with new propulsion and power generation.

The 44m ketch Juliet features designs by Pieter Beeldsnijder, naval architecture by Ron Holland and was built by Royal Huisman. She was launched in 1993, and has nearly a quarter-of-a-million ocean miles under her keel. She has previously visited the shipyard’s for refits in 1997-1998, 2008-2009 and 2013.

Since the ketch’s debut in 1993, technology has developed greatly, with a new breed of hybrid propulsion and power generation systems providing lifestyle and environmental benefits such as silent operation, zero emissions, shaft-generated power under sail and reduced fuel consumption, together with enhanced operational flexibility. The owners have booked a hybrid conversion for Juliet at Royal Huisman’s specialist superyacht refit yard, which will provide her with the potential of navigation in ‘zero emission’ zones such as the Norwegian fjords, after the 2026 IMO deadline elapses, whereby any cruising to listed areas must be emission free.

The centrepiece of the hybrid conversion is the installation of a new gearbox aligned with a new electric motor, which allows for indirect electric propulsion, either generated by the main engine or drawn from the new, high performance battery bank or generator.

Juliet’s conversion was meticulously planned ahead of her arrival at the shipyard, thanks to 3D scanning undertaken by the Huisfit team which enabled them to engineer the new layout of the components and order parts, ensuring they were ready to begin updating work on the engine room layout without delays. At this year’s edition of The Superyacht Forum (18th – 20th November) we will be discussing the latest breakthroughs in the technological sector that can be applied to superyachts, learning from the next generation of leaders within, and external to the superyacht industry.

In 2009, Royal Huisman achieved a world first with 58m ketch Ethereal, which is widely accepted to be the world’s first hybrid superyacht, and has since continued to refine its technological lead with the 46m ‘NextGen’ ketch Elfje. Other new projects include the hybrid conversion of a 30m Royal Huisman cutter, currently being worked on at the yard.

According to the Royal Huisman website, “the shipyard team see these conversions increasing in number,” suggesting a developing market for those working with hybrid conversions. Owners and captains who have not considered a conversion of this kind may want to consider this investment in order to future-proof their yacht, ahead of additional environmental regulations in parts of the world that are growing in popularity as cruising grounds.

Huisfit has confirmed that Juliet has arrived at the shipyard’s Amsterdam location and will be re-delivered to her owners mid-2020.