Built in collaboration with Heesen, the 50m motoryacht has been designed with family in mind… 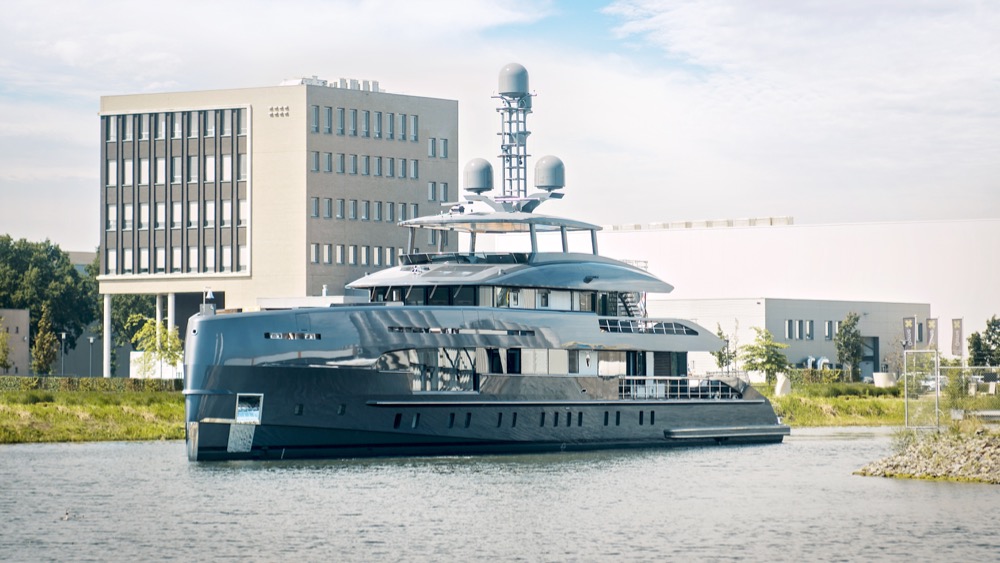 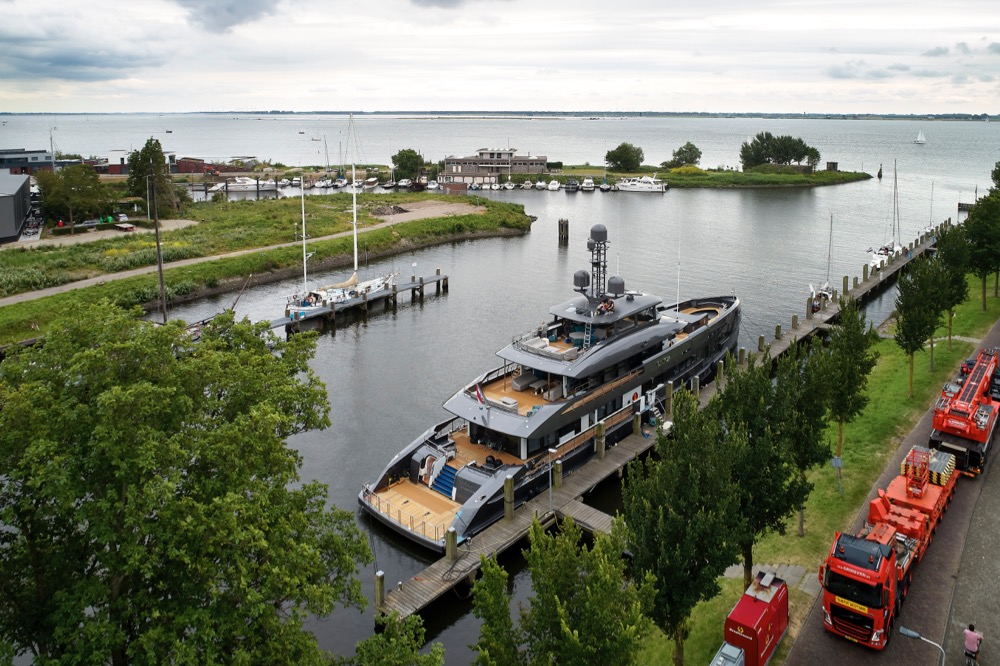 MCM has revealed the details of its first project in collaboration with Heesen which represents another new-build motoryacht for MCM, which is best known for its sailboat projects. Project Boreas is an all-aluminium displacement yacht designed by Frank Laupman of Omega Architects with interior design by Mark Whiteley.

Nigel Ingram, partner of MCM, had previously represented the owner during the build of his 54m sailing yacht at Vitters. After several discussions, they decided to move to a motoryacht as the owner found that he tended not to sail and there were few sailors amongst his younger extended family. A motoryacht made more sense as a comfortable platform for a large family with many grandchildren.

Several shipyards were considered in the run up, however, one of the most important factors for the owner was being able to reduce the build time as much as possible. Heesen’s platform approach meant that he gained at least a year on the water.

The owner is a very experienced yachtsman and was particularly interested in the layout and functionality of the yacht. The layout underwent revisions to accommodate an extra children’s cabin on the lower deck and also features such as Pullman berths and a small laundry service in the guest accommodation were also added.

Another significant change was specifying drop windows in the sky lounge and shorter aft deck overhangs for better natural illumination below as the owner appreciates light and brightness on board.

Whiteley designed the interior to be almost exclusively based on brushed, whitewashed oak with Macassar and polished nickel accents, aimed to provide a tasteful background for the owner’s colourful art collection.

As MCM’s first project in with Heesen, it has been a very positive for the management firm. “Heesen know exactly what they’re doing and I’m very happy with the way the yacht turned out,” says Ingram. “The owner was quite involved in the details, they handled it all very well and the yacht is exactly how he wanted it.”

To date, the owner of Project Boreas is MCM’s second motorboat client who has switched from a sailing background and they expect this to increase in the future as “there seems to be less demand for large sailing yachts,” comments a representative from MCM. This movement towards the motoryacht market is perhaps indicative of a lack of interest in traditional sailing methods on the part of the younger generations. At The Superyacht Forum 2019, held 18-20th of November in Amsterdam, we will consider the next generation of yachting enthusiasts and how to reengage them in the art of sailing. 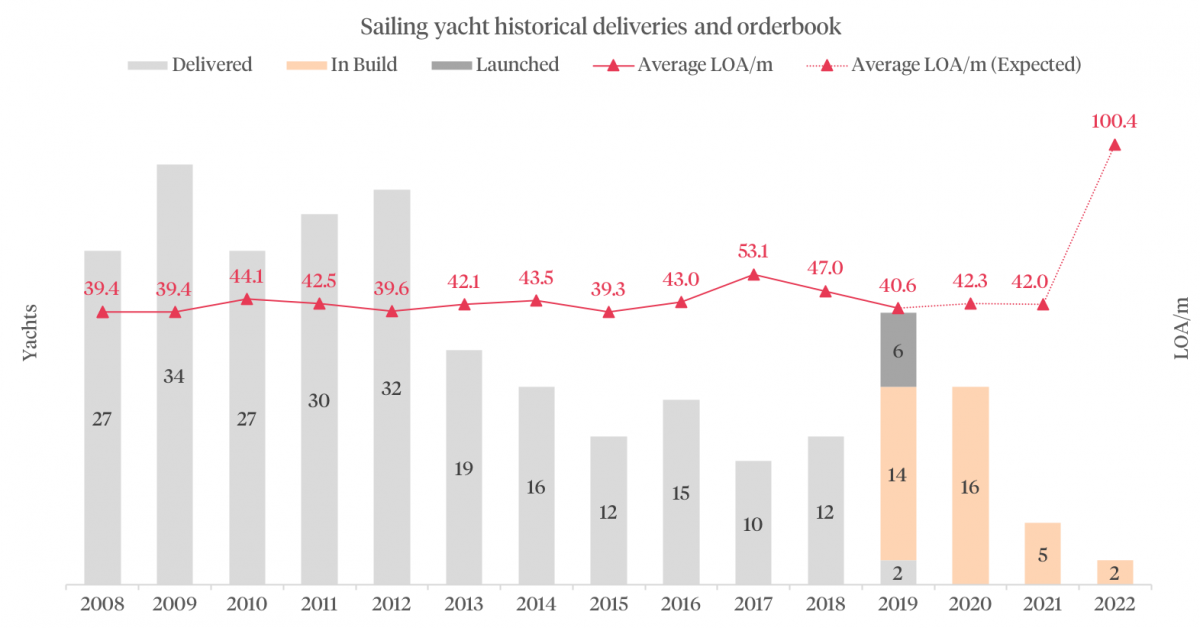 Contrary to this statement however, The Superyacht Agency actually predicts that there will be an increase in sailing yacht delivery figures. Looking at figures from 2008-2018; on average the sailing yacht market is contracting at 4.7% per year in terms of deliveries.

Sailing yacht deliveries have previously been in decline - 2008 made up 10.1% of the market, compared to 2018 where it was only 7.8%. However, in 2019, two have been delivered, 14 are in build, and six have been launched - which would be a near double in vessels compared to the previous year, although relatively low still in unitary terms.