Incoming CEO of the staggering REV project, Jensen speaks to SuperyachtNews about her plans…

At over 180m, the Research Expedition Vessel (REV) is set to be one of the largest vessels ever constructed by a private individual purely for the scientific community.  At The Superyacht Forum last month, the project team (project director George Gill, exterior designer Espen Øino, interior designer Jonny Horsfield, H2 Design and Severin Ulstein, VARD shipyard) revealed details of the ship’s facilities, design and the owner’s (Norwegian superyacht owner Kjell Inge Røkke) vision.

It was announced in October this year that Nina Jensen, CEO of World Wide Fund for Nature (WWF) Norway, will assume the position of CEO for X Four-10 – the operating company of REV – at the start of 2018. “WWF is a global organisation, with huge impact. They have a way of working that is positive, solutions-orientated and fact-based, which are all things that are really important to me. These are, of course, things that I will be taking with me into my new role, as the CEO of REV,” she says, in an exclusive conversation with SuperyachtNews.

Jensen has been with WWF Norway for the past 15 years (serving as CEO for six), and describes her role there as “the perfect job”. This is a testament to the significance of the REV project, and the potential to enact huge amounts of change, which convinced her to join the REV team and move on from WWF Norway. Touching on the collaboration between Røkke and the organisation, Jensen highlights that this relationship has been nurtured for a number of years. “WWF has been working with a lot of the companies that Røkke is responsible for; he has known us for almost 11 years,” she explains. “More than a year ago, Røkke contacted WWF to see if we want to work with him on this particular project and given the current state of the oceans, it was easy for us to say that we would be a part of it.”

“More than a year ago, Røkke contacted WWF to see if we want to work with him on this particular project and given the current state of the oceans, it was easy for us to say that we would be a part of it.”

Jensen reveals that much of the next two years (REV is expected to be delivered in spring 2020) will be spent forming the independent committee that will decide the direction of the ship’s research. This will be drawing on the global scientific community’s knowledge and expertise, but she can reveal the thematic areas of that REV will initially focus on: plastics and pollution, climate change, ocean acidification, and sustainable fishing technology.

Jensen is keen to stress the high level of involvement that WWF has had in the project so far; the organisation is not just a symbolic figurehead and the attachment to the project is not a token gesture. Various members of the WWF team have contributed to the development of the ship, from the equipment on board to the environmental standards of the ship itself. The build and design has been developed to be as eco-friendly as possible (“Fuel, propulsion, energy efficiency, paint, the anti-fouling used and the materials that will be on board the vessel” she says), leading to George Gill, project director of REV to describe WWF as the “angels on the project’s shoulders”.  Jensen says that every suggestion from the scientific community has been adopted by the REV team, “It has all been welcomed with open arms and adjusted accordingly,” she reports, “Which just goes to show the willingness to be inclusive, but also their focus on making a difference and actually listening to good advice.”

The sheer magnitude of the project is one of the main reasons why this vessel has attracted such global attention. Jensen acknowledges that there are many great philanthropists and individuals working to alleviate the current state of the oceans, but this project is unique in its sheer breadth. “I have never seen an initiative quite like this, where you’re actually creating a platform of this size and dimensions, which will be offered cost-free to the global scientific community,” she states. Further, the vessel will provide opportunities for young, unestablished scientists and passionate people who wish to create solutions for the oceans. Jensen adds that those allowed on board are not just limited to the scientific, maritime community, but she also hopes to see “innovators, individuals from the tech community, musicians, whoever is passionate about the oceans and have great ideas about what we can do to solve the major problems facing this environment.”

“I have never seen an initiative quite like this, where you’re actually creating a platform of this size and dimensions, which will be offered cost-free to the global scientific community.”

In an industry that is somewhat reticent to venture into unfamiliar territory, the work of Røkke means that different models of ownership (and use of vessels) are being publicised by the market and wider UHNWI community. The mantra of the REV project is ‘from understanding to solutions’, with Røkke undertaking the responsibility to find tangible ways of tackling the issues of climate change, ones that will ultimately affect us all.  “Working closely with Røkke and the project team over the past year, I see his passion, ambition and the potential that this ship and the project overall has: to make a huge positive impact on the state of the oceans,” Jensen concludes. “It is great to see that people of his stature actually doing initiatives like this and I hope it will be an inspiration for the yachting community.”

“It is great to see that people of [Røkke's] stature actually doing initiatives like this and I hope it will be an inspiration for the yachting community.”

Make sure to look in the first 2018 issue of The Superyacht Report for an interview with George Gill, project director for REV. Click here to see if you’re eligible for a VIP subscription.

A flair for genius

SuperyachtNews COVID-19 Advisory – sanitising on board 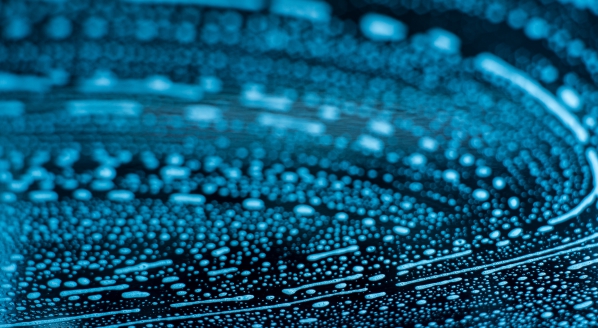 The importance of innovation 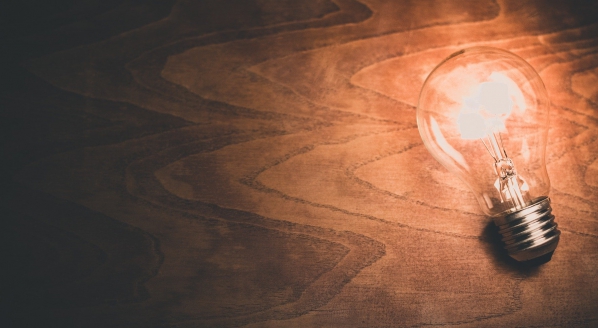 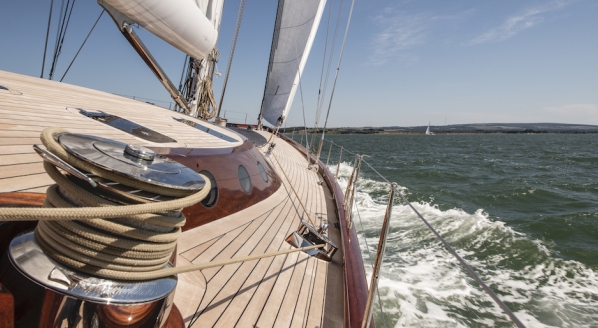 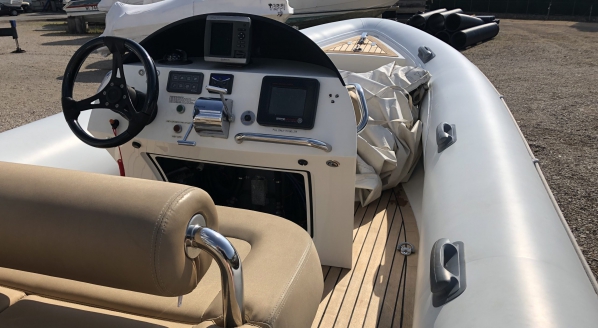