Matthew Griffin, futurist at the 311 institute, led delegates at TSDF 2018 on an exploration of future materials… 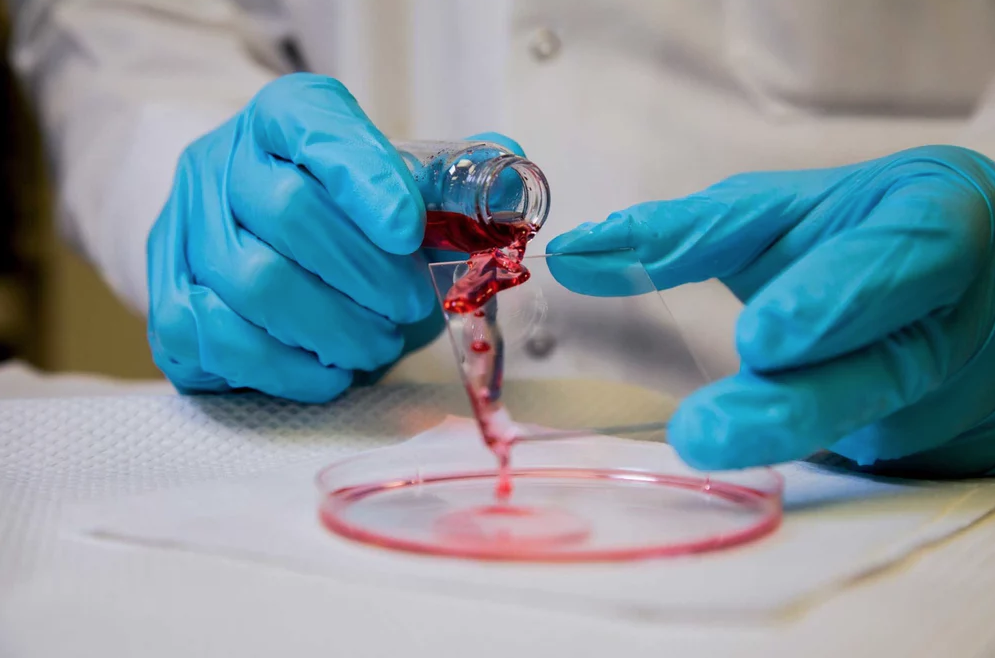 When the future of design is discussed, invariably people gravitate towards an almost disbelieving state of cynicism, caught somewhere in between the intrigue and doubt they feel towards the science-fiction presented to them. Such was not the case at The Superyacht Design Forum 2018 when Matthew Griffin, futurist at the 311 Institute, captivated the audience by providing tangible examples of how today’s research and development programmes may directly affect the superyachts of tomorrow and beyond.

“A number of the designers that I have spoken have explained that from concept to production, a superyacht may take from six to eight years to be realised,” started Griffin. “The issue, one designer explained, is that it would be great to know what is coming in the next 10 years, but it is incredibly difficult to predict and, as a result, designers are creating concepts without knowing what future technologies could do.”

Griffin took delegates through a number of new materials and technologies that may percolate their way into the superyacht market. The discussion explored omniphobic hull coatings, polymer batteries, polymorphic inflatable materials, atomic knots, personalised sound, biofabrication and much more.

The potential of omniphobic hull coatings, which are under development by the US Navy’s Office of Naval Research, was perhaps the most obviously pertinent development. Omniphobic hull coatings would not only repel water (hydrophobia) but all manner of other substances, including oil. Griffin outlined how this technology could dramatically increase the efficiency of hulls and reduce costs.

“An omniphobic hull coating is currently being produced by the US Navy, but they are being a little secretive about it,” continued Griffin. “This technology has cut fuel costs by around 80 per cent when moving slowly and 40-50 per cent at faster speeds on an Arleigh Burke-class destroyer. Not only that, they found that is also made the US Navy’s destroyers much quieter.”

Cut costs and quieter vessels would, almost certainly, be the top of most superyacht owners’ wish lists.