Windy Scandinavia AB is a wholly-owned subsidiary of Periscopus AS, Oslo, Norway – a privately owned holding company with interests that include publishing, media, hotels, and property. Windy boats are built at our modern and well-equipped production facilities in Västervik on the east coast of Sweden and in Ostroda, Poland. We employ over 100 skilled people building sport boats, cruisers, and custom tenders ranging from 22 to 53 feet.

50 years of excellence
Windy was established in 1966 by Hugo Vold. His father was a fisherman, and his family had many anxious moments awaiting his return as storms raged in the Skagerrak. All his father’s boats were called ‘Vindy’, and he brought every one of them safely back to port.

Vold shared his father’s love of, and deep respect for, the sea. Following his university education, he became a boatbuilder. He wanted his vessels to be known for their seaworthiness and high quality, and he called his company ‘Windy’ in honour of his father’s sturdy fishing vessels.

At a time when Scandinavian producers ruled the European market, revolutionising boating and showing millions how to have fun on the water, Vold hired the best designers, sought out the finest boat builders and craftsmen and not only created a world-beating brand but succeeded in turning the Windy name into a marque of quality.

Fifty years on, Windy Boats is proud to live according to Vold’s legacy and to build production and custom boats that are acknowledged throughout the world as second to none. 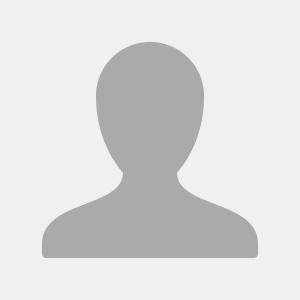 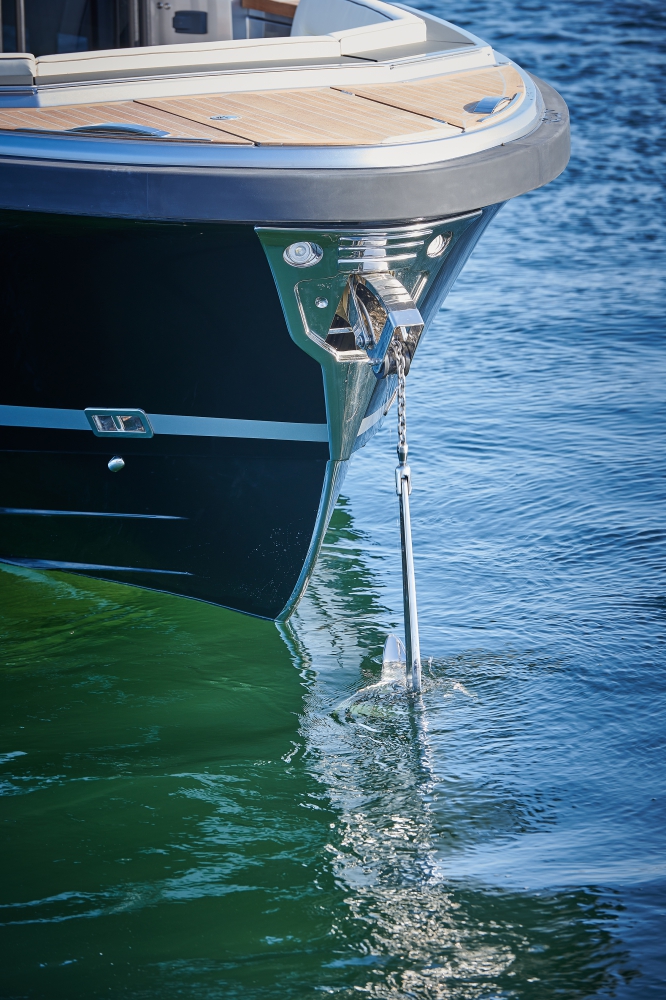 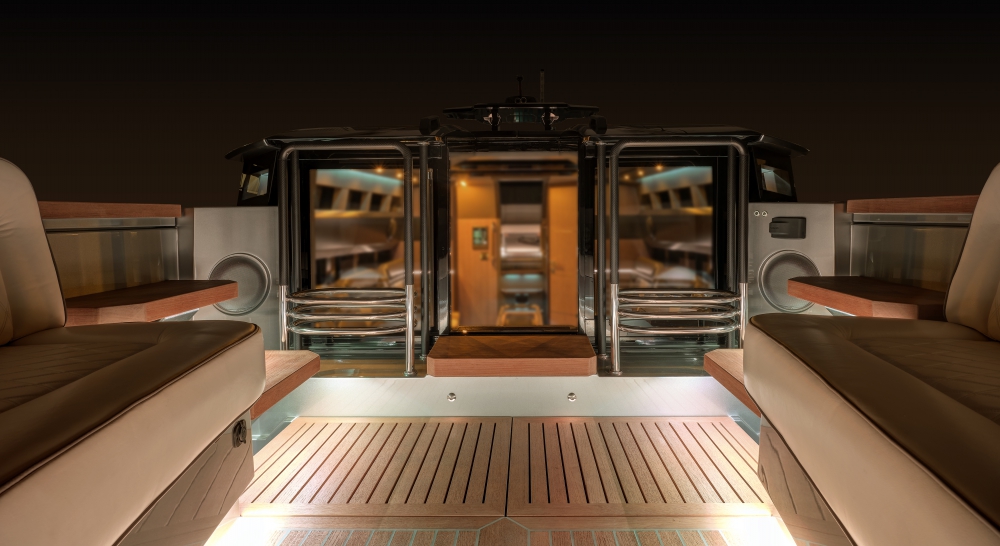 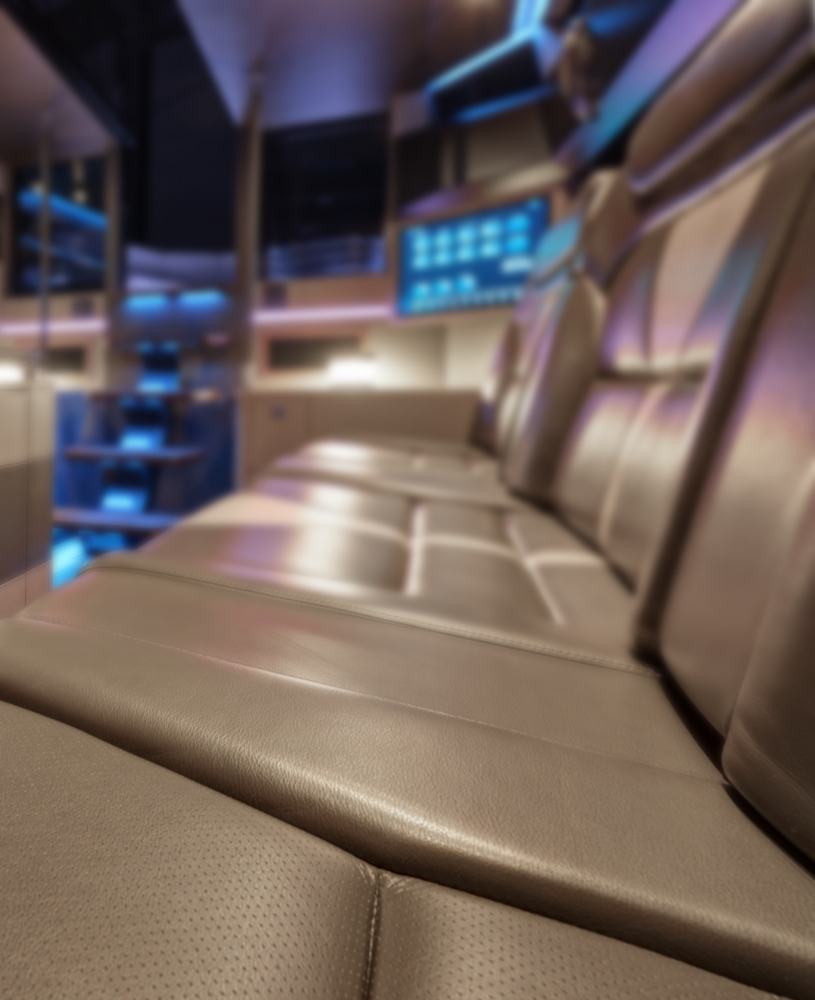 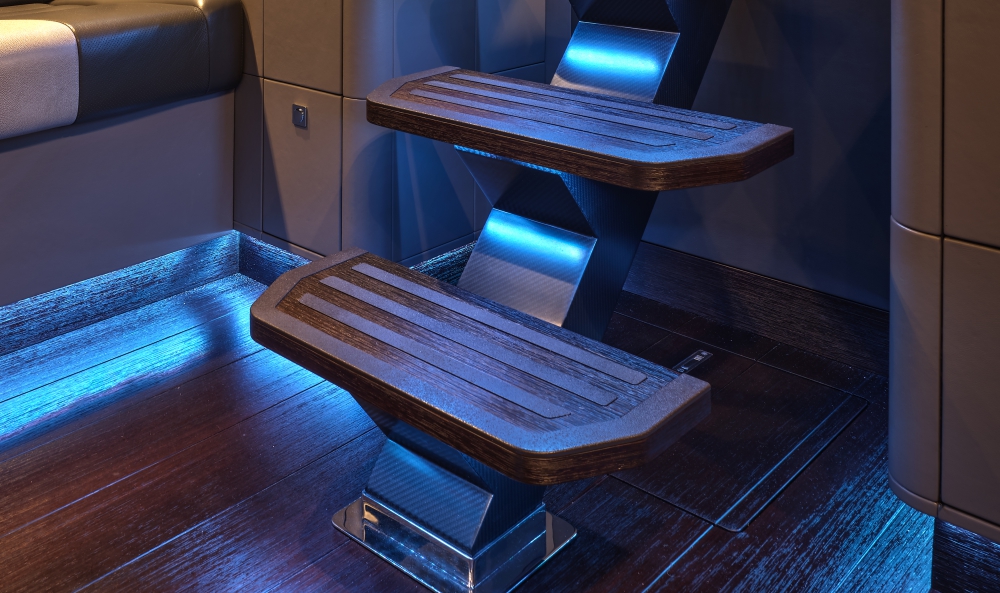 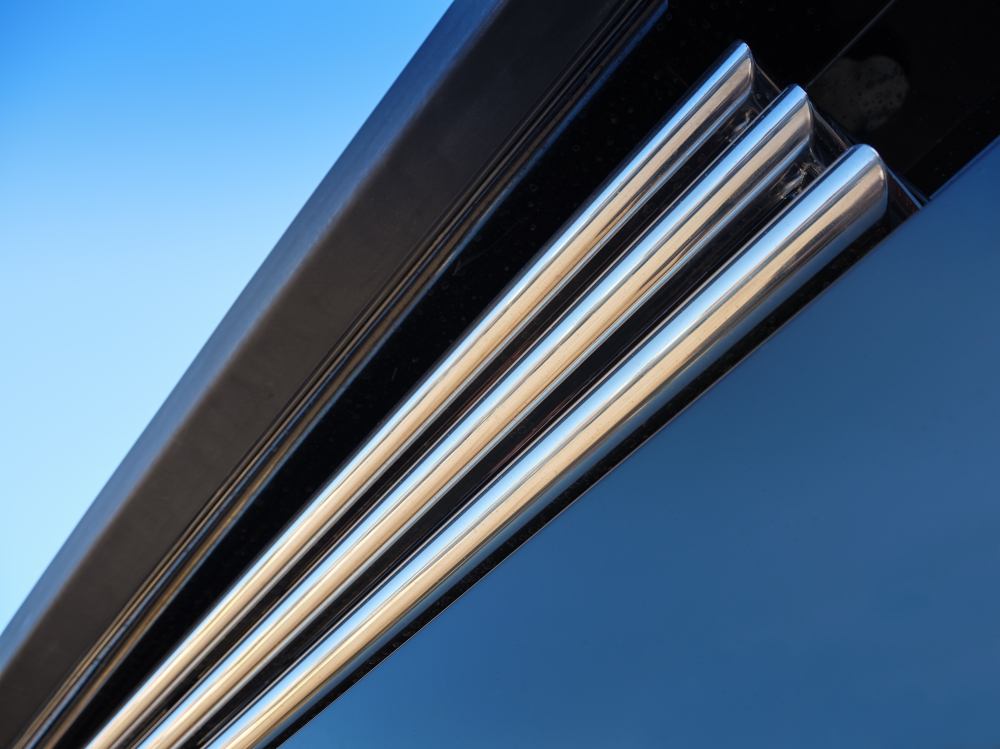 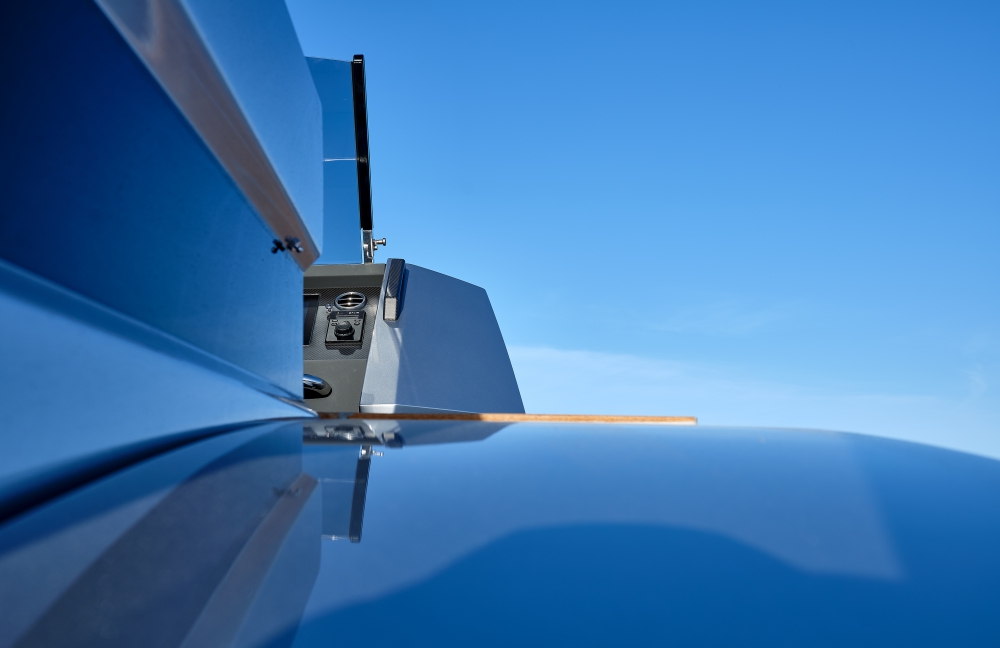 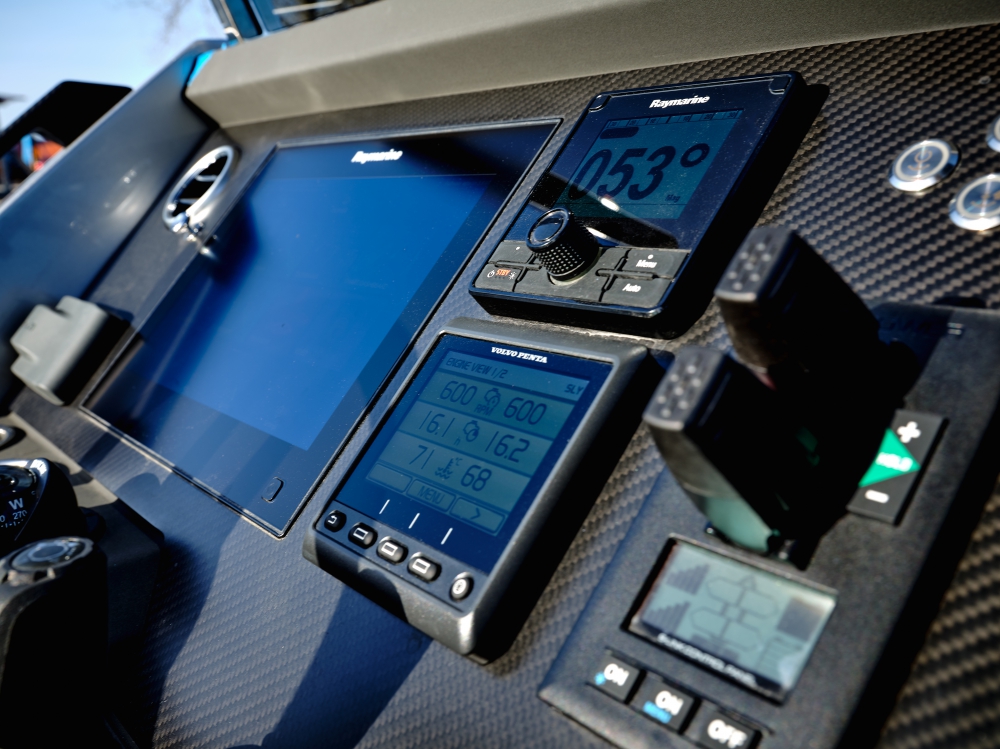 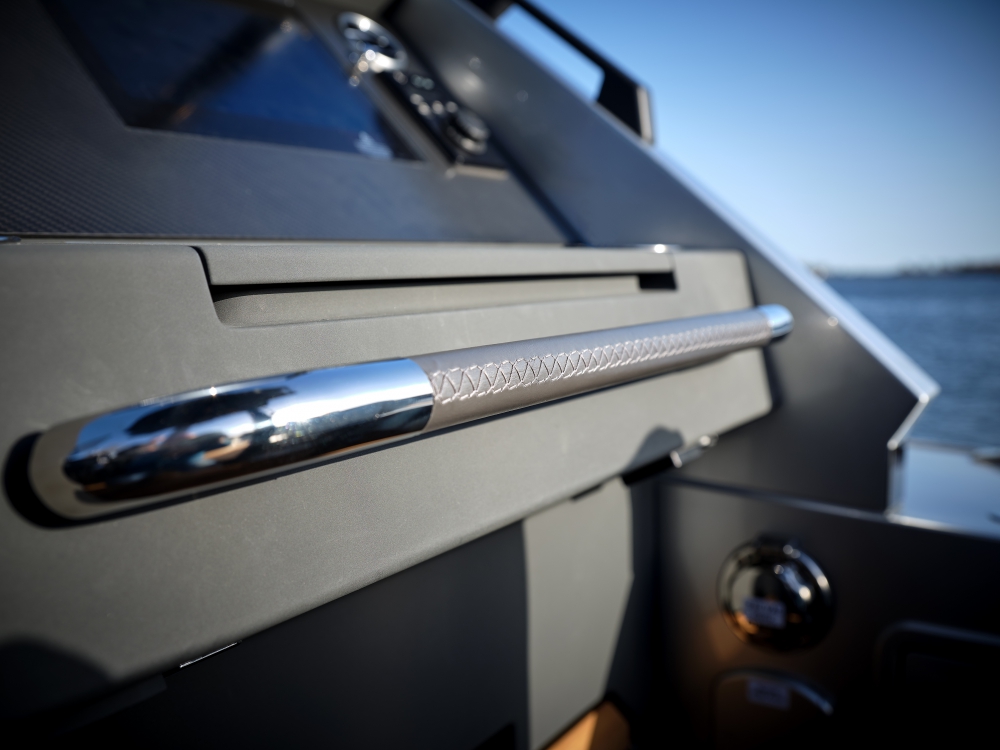 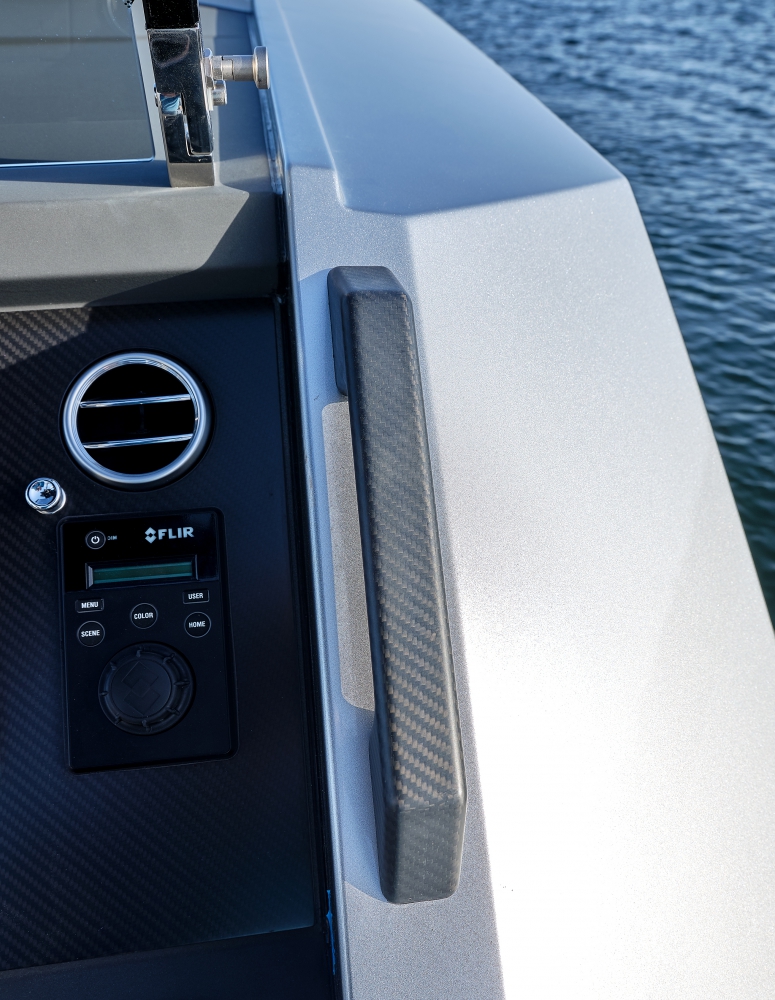 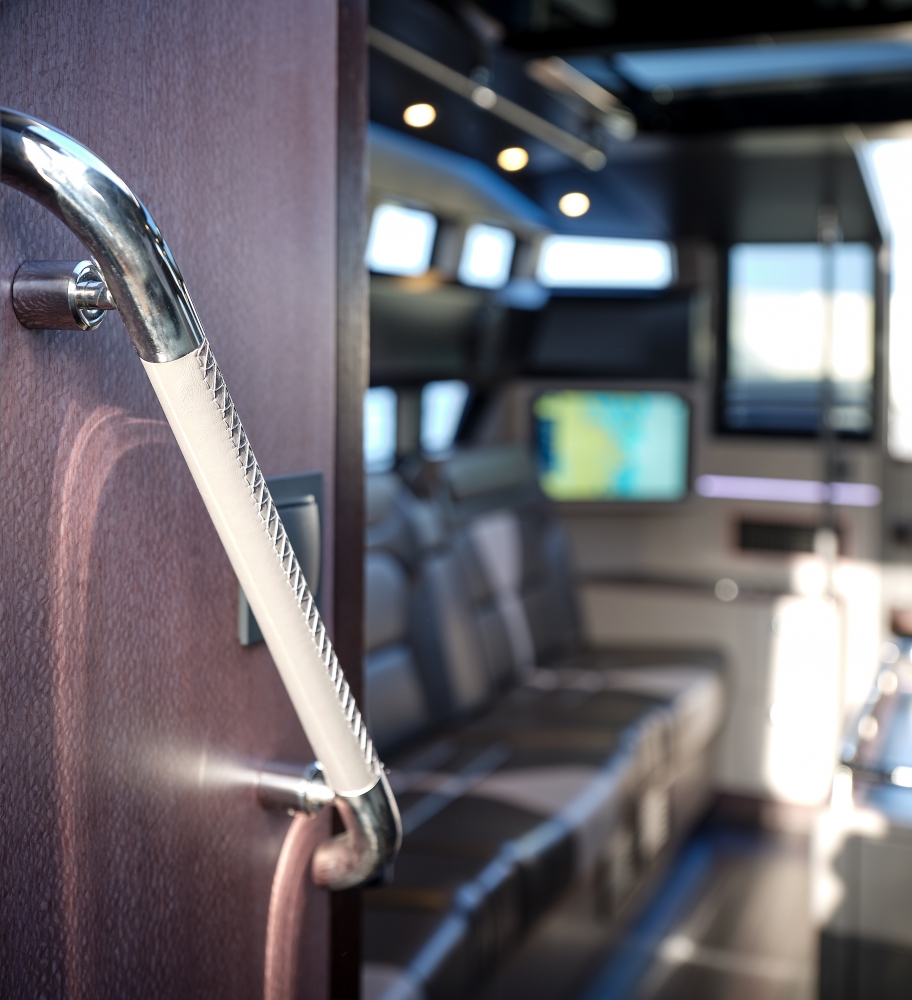 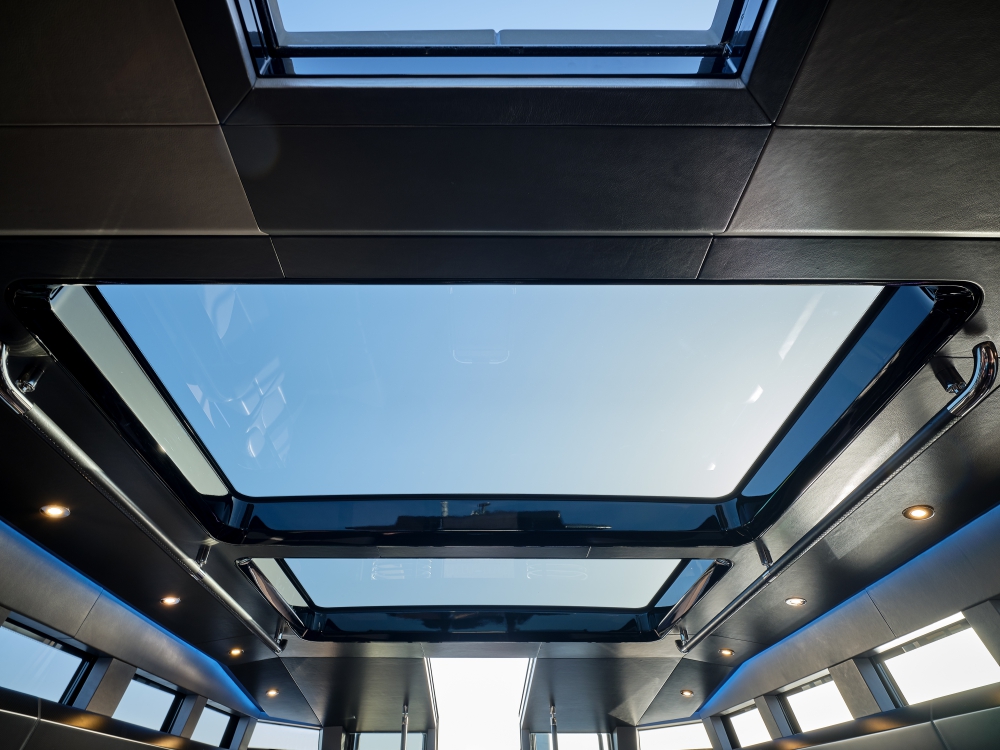 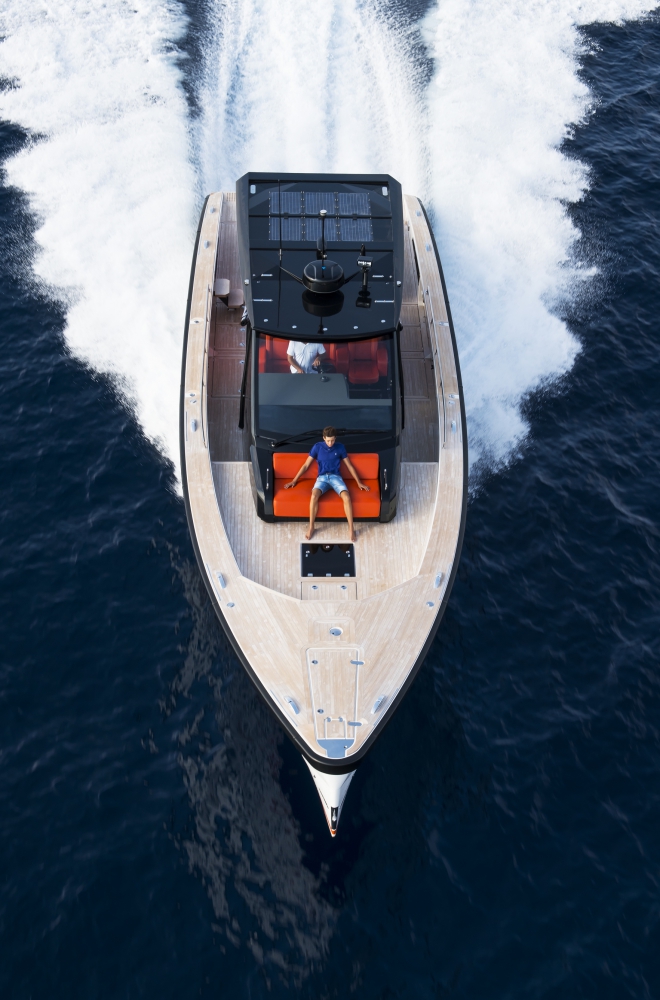 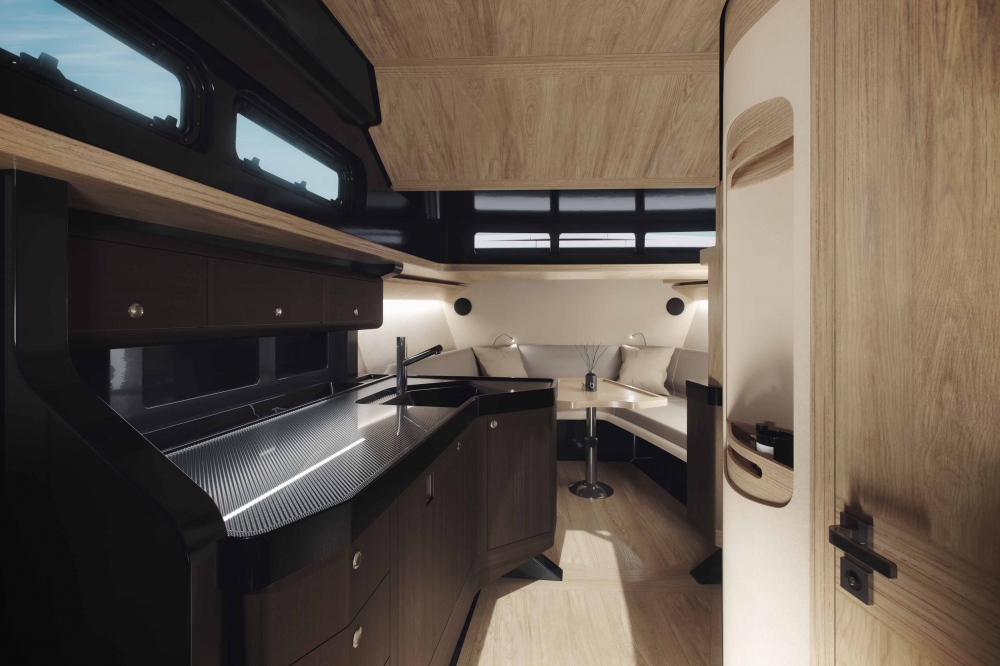 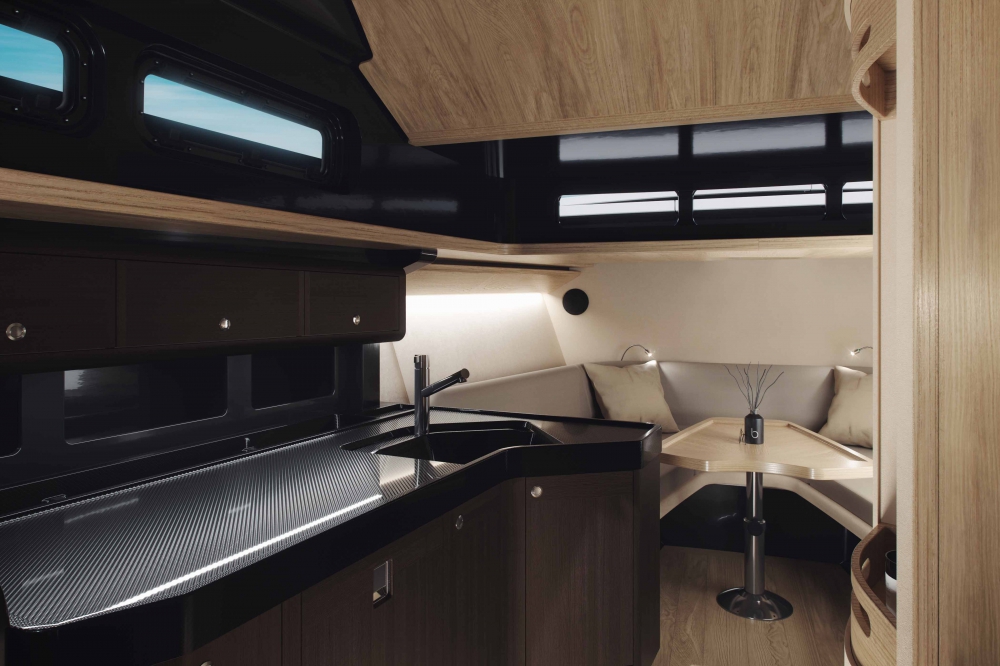 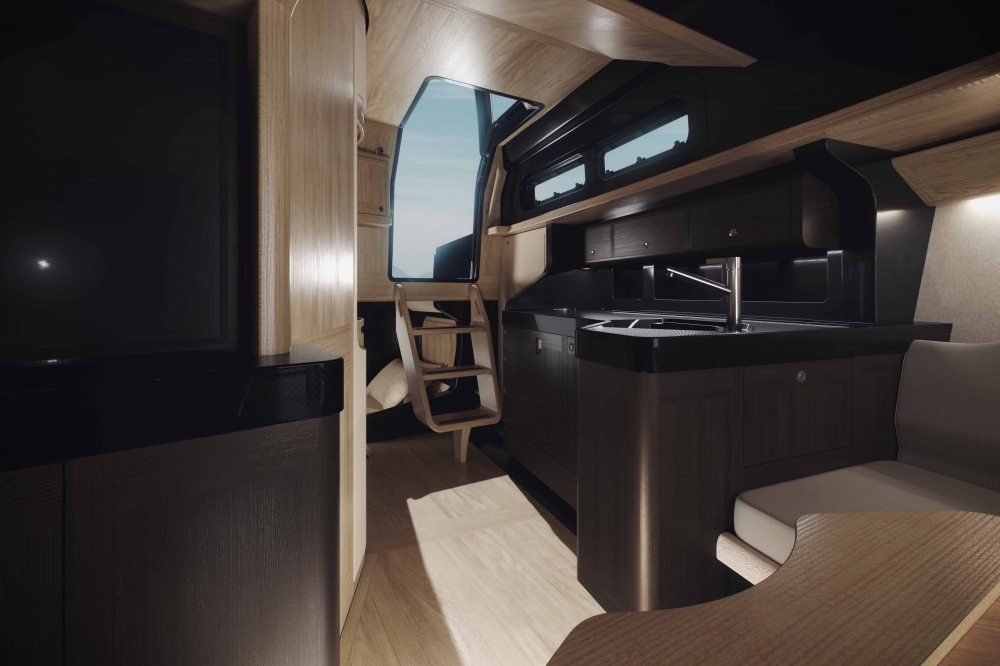 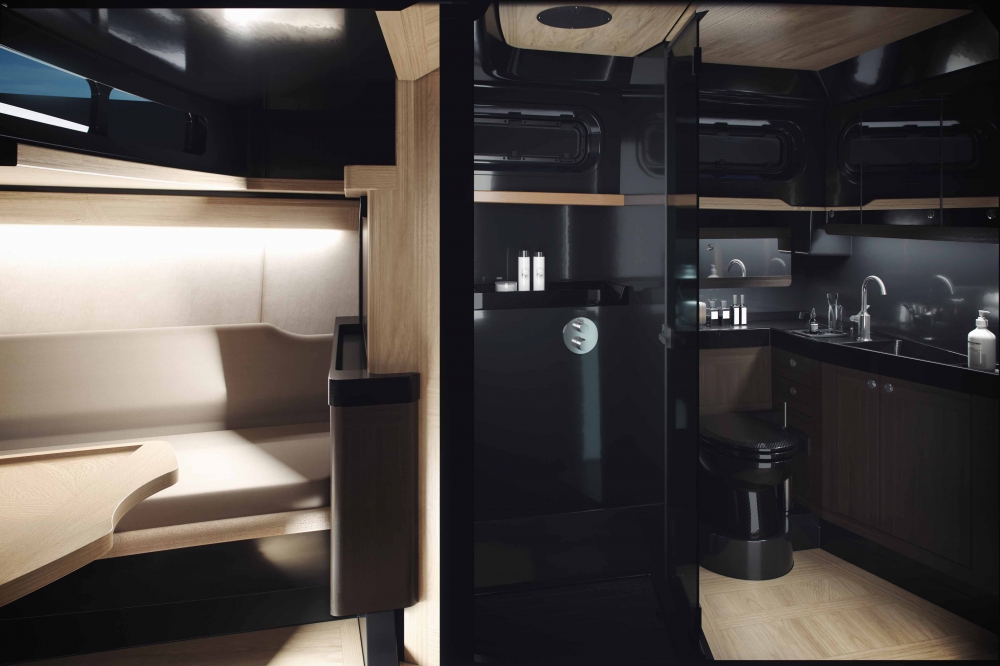 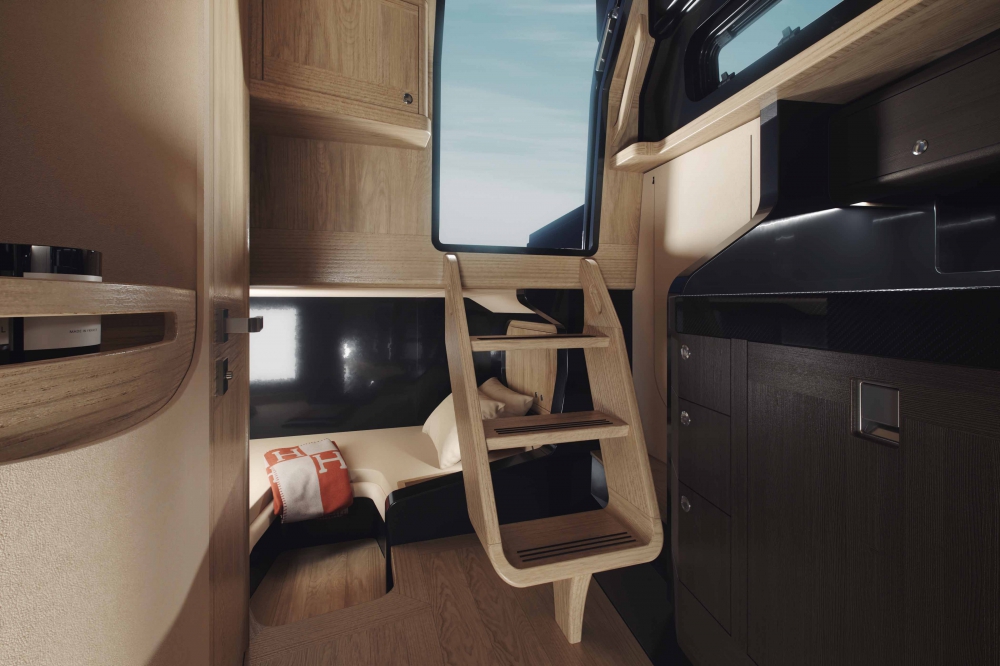 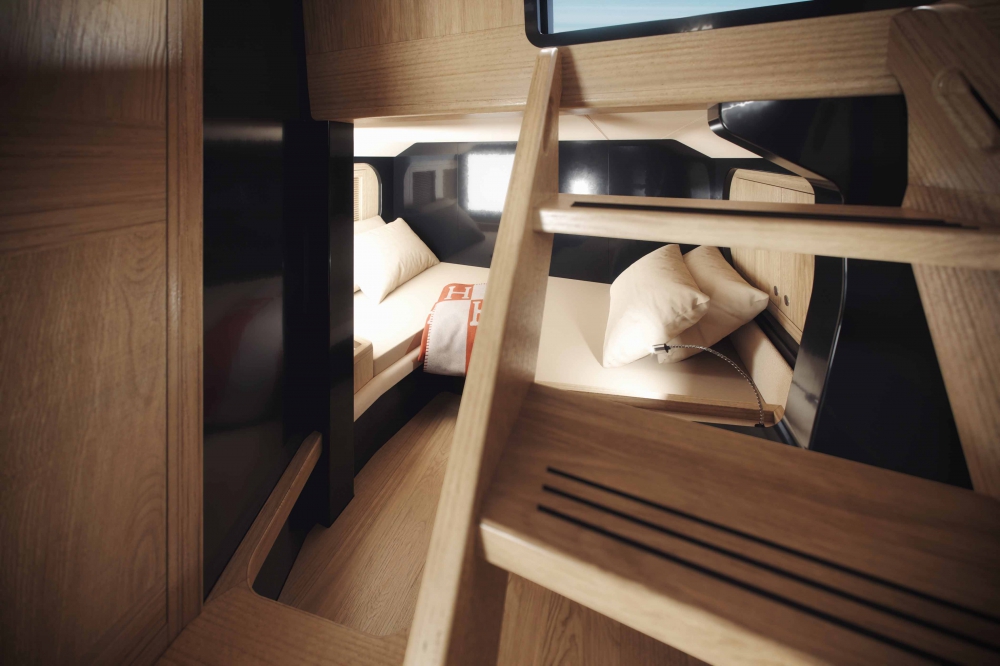 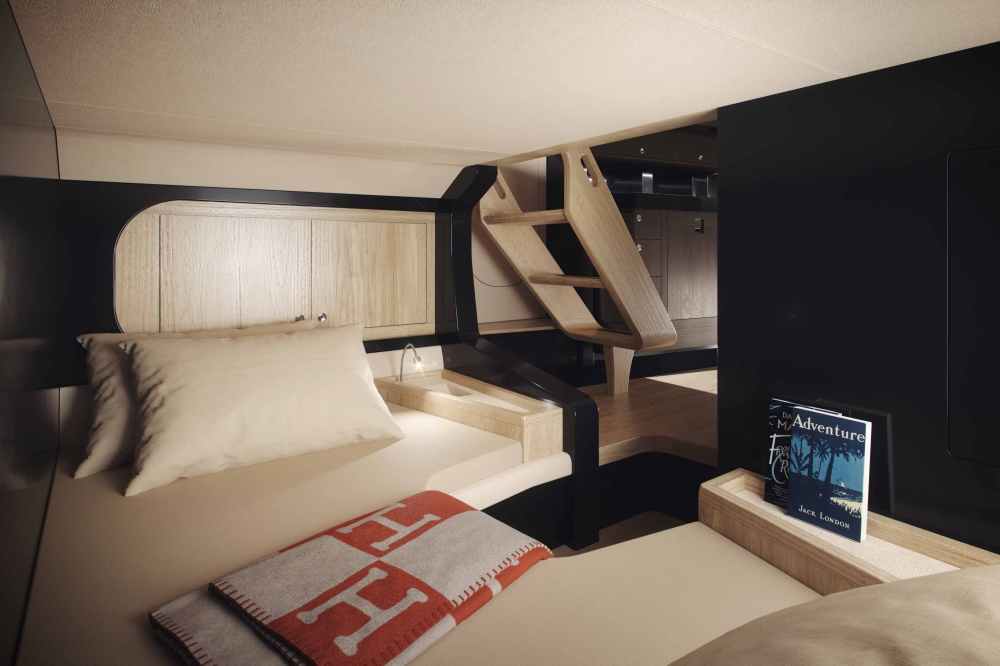 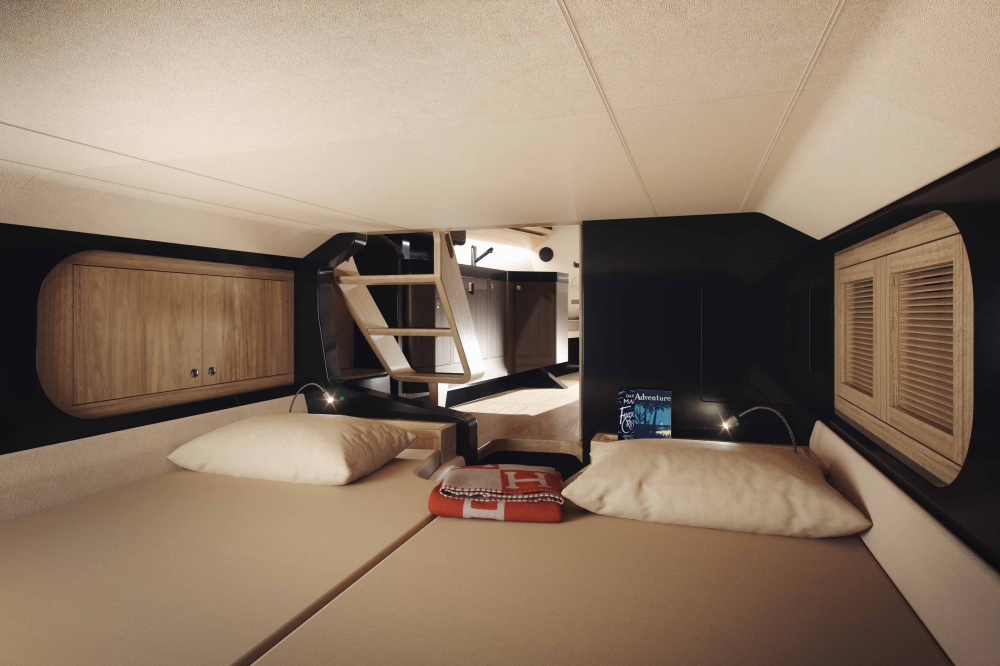 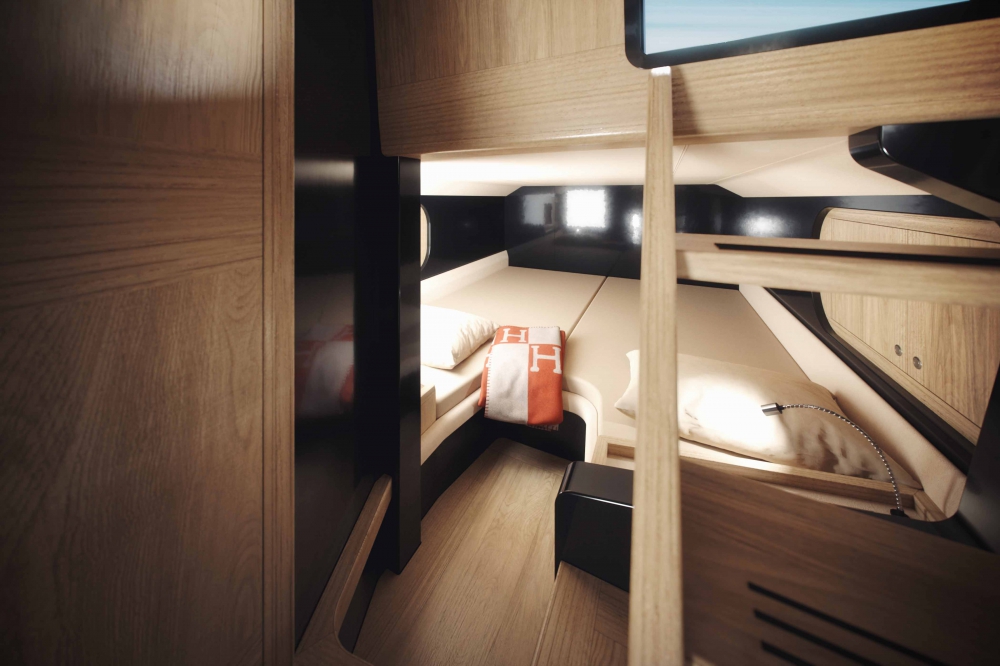 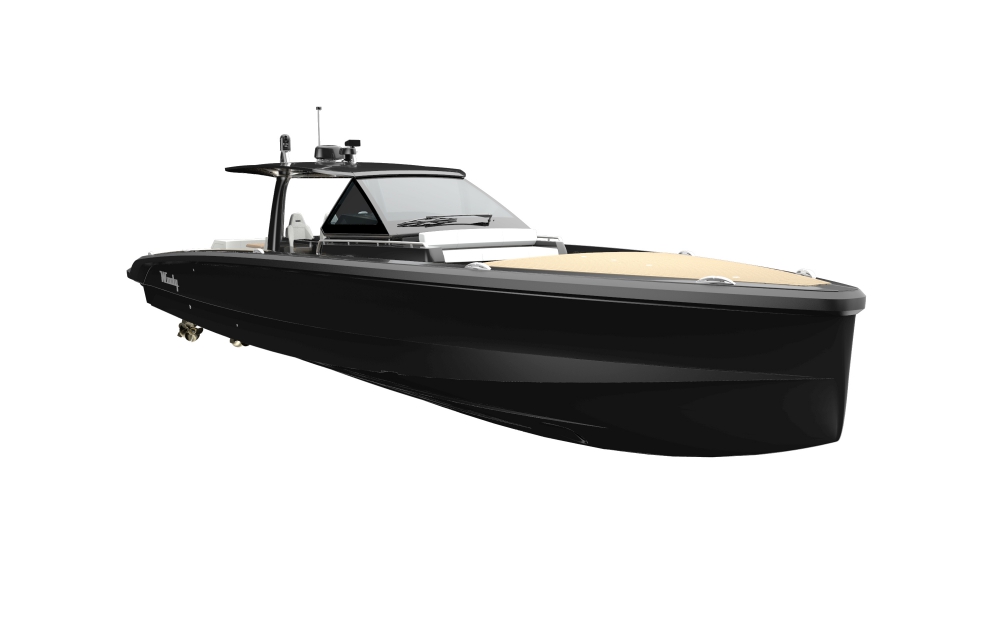 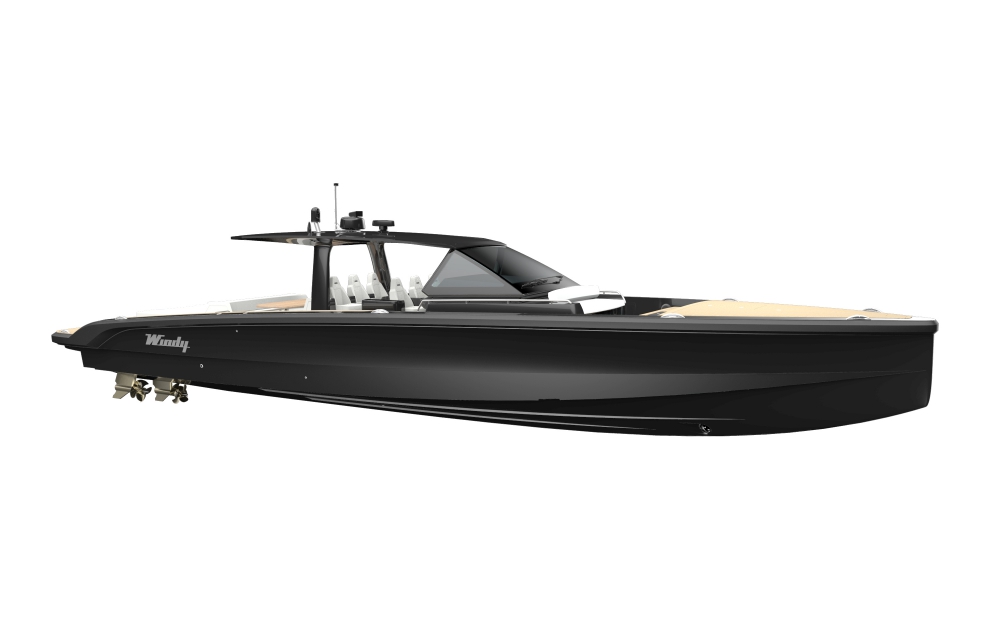 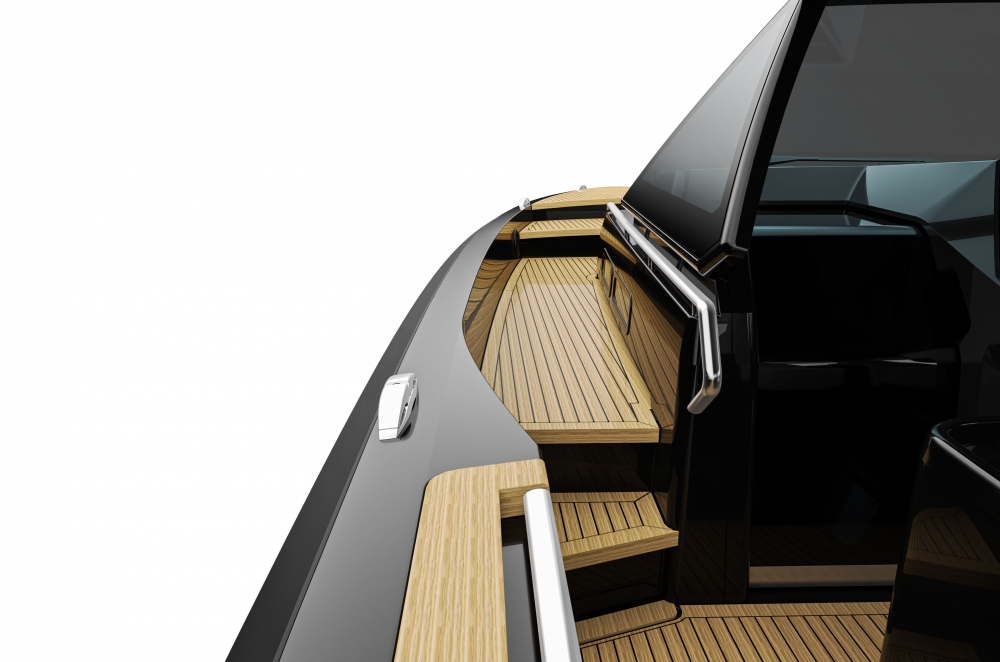 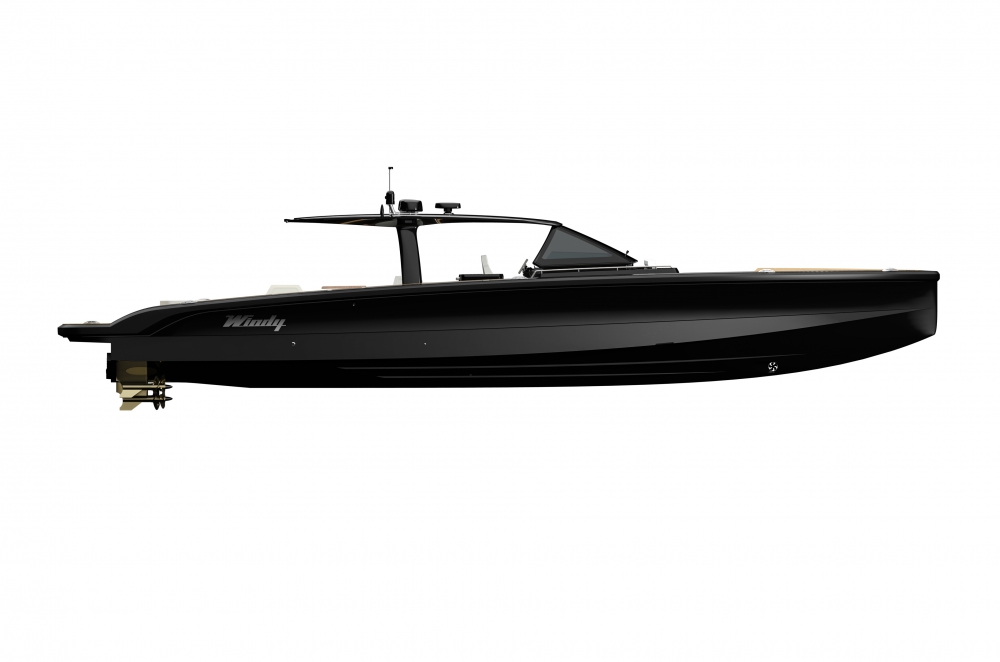 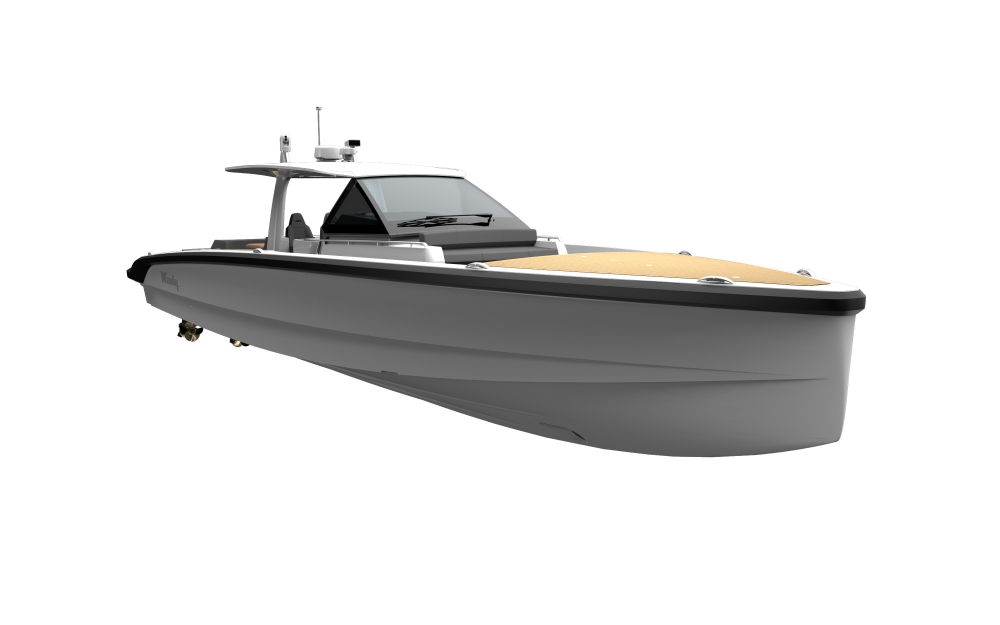 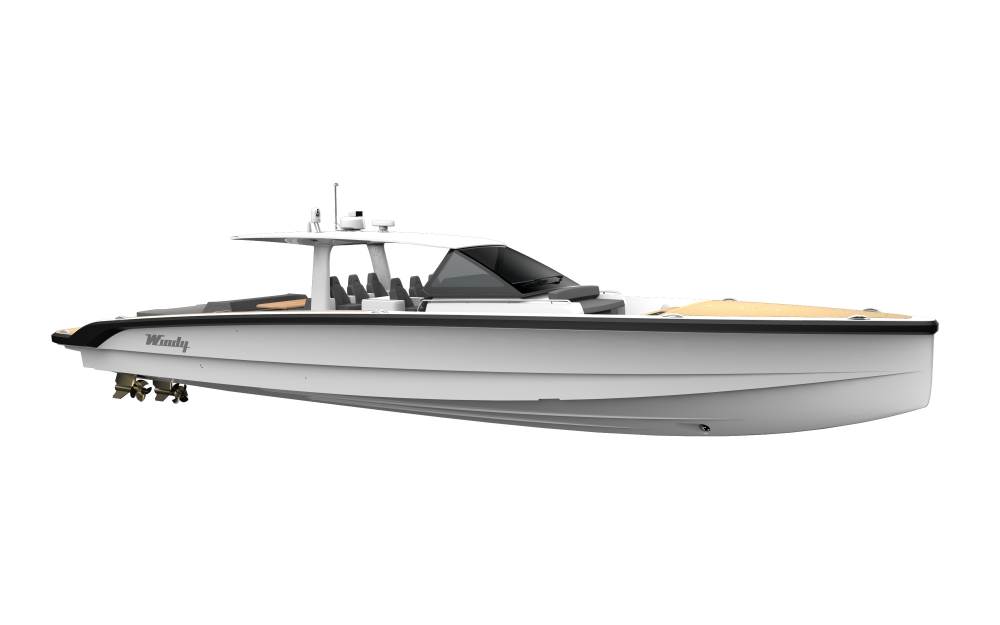 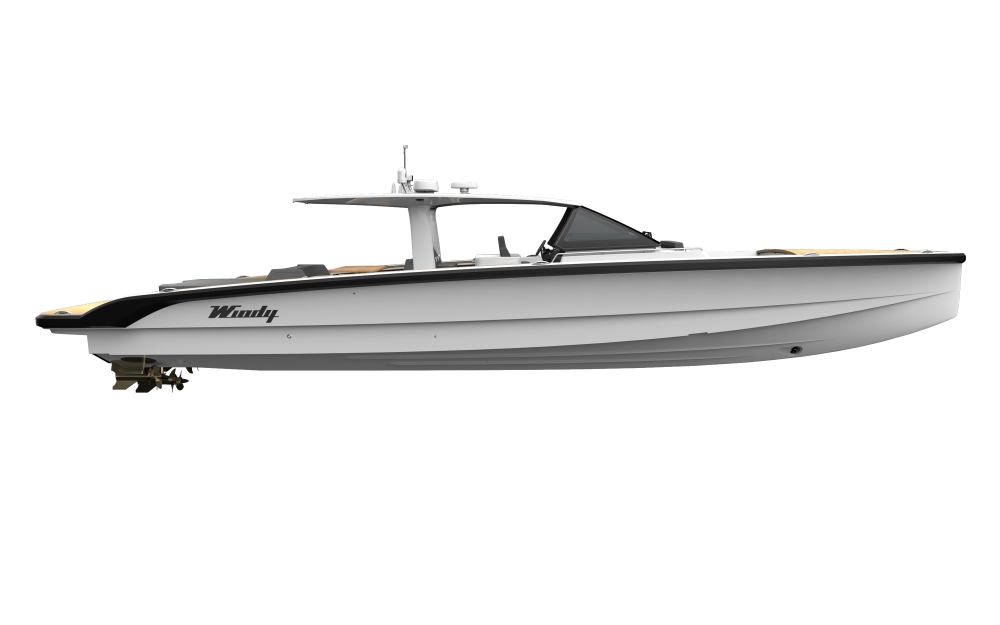