You will be hard pushed to find many people who do not agree that we need to find cleaner and more sustainable energy sources than fossil fuels, be that in the yachts we design, engineer and build, or the energy that is delivered from the wall socket. The environmental debate is raging in many industries that impact our lives, and whether or not you believe the macro level science linking CO2 with global warming, it is undeniable that local pollution resulting from the use of fossil fuels in our transport infrastructure is causing pollution to a level that is damaging our health.

Much like going to buy a petrol car today as a consumer, commercial racing teams spending millions of pounds sending F1 cars around race tracks whilst running on petrol just does not make for an authentically sustainable proposition. Despite the technology that is incubated, and the resulting benefit that ultimately trickles down into our road cars, I am going to stick my neck out and claim that although being the pinnacle of motor sport and fostering the development of some amazing technology, F1 is not the future. That future lies in Formula E.

We decided that we had better go and see for ourselves, Grand Tour style we found two engineers in the Lateral mechanical engineering team, gave them a company credit card and sent them to Monaco for the 9th stage of the 2019 series. 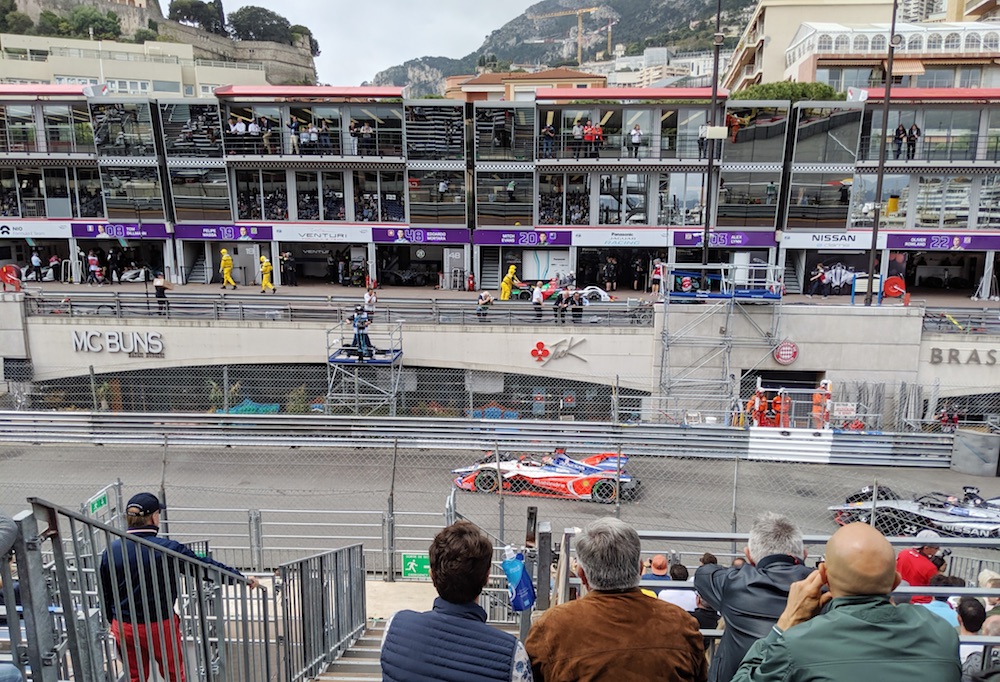 Meet Vince, he is an early adopter. In 2016 he bought a Nissan Leaf and has spent the intervening years telling all of us, every single day, how great an electric car is. Meet Paul, a F1 fan since the age of 5 and part time Renault 5 race driver himself, Paul sits like most of us, in the hesitant majority, satisfied that the technology is proven but the price is too high.

After spending a mere 30 EURO on grandstand tickets, Vince and Paul got up close to the action, below is a summary of their findings:

"The pace of development in Formula E is staggering. When this series started five years ago we were in the development of Black Pearl, which is considered at the forefront of superyacht environmentally conscious operation. Formula E demonstrates that the pace of technological change is faster now than ever, we have to remain committed to technological developments and be engaging with future trends. In both an automotive and yacht context the current performance of all electric systems can’t match those of carbon-based fuels yet, compromises in performance are required, sometimes these might not fit with existing ideas about how a project should be conceived. Much like coming to see Formula E, we may need to shift our perspective if we want to embrace full electric before it is fully on par."

As an industry we need to widen our thinking. If we aspire to deliver yachts that have the capability to run on alternative fuels, perhaps they should be packaged with a means of generating those alternative fuels. Buy a yacht you also buy a share in a wind turbine somewhere! London will have the world’s first hydrogen-powered double-decker buses on its streets next year, with the hydrogen generated via North Kent offshore wind farms. 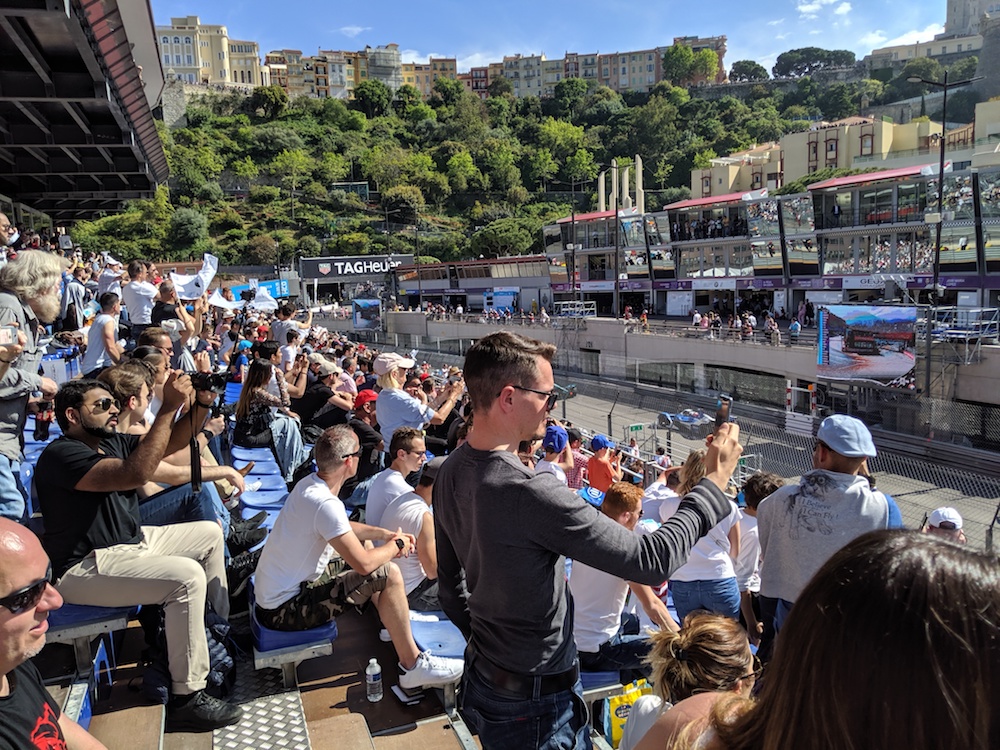 We fully believe that the long-term future of sustainable fuels lies in hydrogen and are frequently asked about the maturity of fuel cells for application on board superyachts. The technology to have a meaningful hydrogen capacity on board today is available and mature enough to be commercially packaged and applied. However, this is not the limiting factor. Within Europe there is currently only very small amounts of hydrogen available per day within an embryonic distribution network.

So, the widespread adoption of hydrogen in a meaningful way is quite a way off, and it remains unclear how a distribution network will be built or who will bear the investment cost. Ultimately, much like making electric cars viable, building the network fell to the users. When Tesla launched their first car 11 years ago there were very few places to plug in. They went to build their own proprietary charging infrastructure that is now a key competitive advantage.

With the IMO limits on greenhouse gas emissions in 2050, and the banning of any CO2 from the Norwegian fjords by 2026, there is significant investment and focus in the commercial marine industry to pursue the adoption of hydrogen as a clean fuel, which will undoubtedly lead to development of the network.

We can see a future in hydrogen powered yachts, but to get there we must take the first steps, which means electrification. Yet only a small percentage of the world’s superyacht fleet use any form of electric propulsion architecture. We are quite far behind even at a fundamental level.

The age old debate between what is best for a yacht; diesel-direct or diesel-electric needs to be answered from a different perspective. The big picture answer lies in the fact that with an electrical architecture on board, the yacht is configured to take full advantage of sustainable fuels in the future. And given that we expect our superyachts to still be around in 100 years, it would take an extreme sceptic to propose that within that timeframe we were not going to have an alternative to marine diesel oil.

But there are further steps between diesel electric and a full hydrogen electric superyacht. We are developing two projects for release later this year, each taking a slightly different step along this path, yet embracing the long-term perspective.

Should you watch the Monaco F1 this weekend, challenge your thinking. When the lights go green consider that from some perspectives you might be watching obsolete technology, rather than having a view of the future. Then bring that thinking to work on Monday morning.

The trend for ‘explorer’ yachts

Challenging the value of superyacht awards

First B107 in build at Bering Yachts

Scheduled for delivery in October 2022, the keel laying to took place at the Turkish facility

Part of the Amels Limited Editions range, the 74m project will be delivered in 2022