Virtual reality is on the brink of transforming gaming, but could it also do the same for crew training? We consider the near future in TCR 83…

There’s no denying that training has become an important element for any crew, and it’s not just limited to obtaining tickets as you progress through your career. Some of those elements can be essential for the safe operation of yachts – firefighting, for example – but there are other elements that can also be useful even if not focused on technical operations. Imagine if you could practice dealing with difficult guests, or immerse yourself in pressured situational scenarios on your actual yacht.

Training institutions worldwide are beginning to invest in new technologies to facilitate operational learning – the bridge or radar simulator being the obvious examples. But what of virtual reality? Could this much-vaunted technology offer an alternative, deeply immersive training environment and, moreover, would it be possible to attend courses remotely – perhaps even from the crew mess on board?

If this sounds like a futuristic vision of crew training to come, it might not be so far over the horizon as you might think. “Alongside gaming – which is going to be huge – I think VR training is the future for VR,” comments Ingmar Vroege, founder of VR company Bricks & Goggles. “It’s pretty cool that a yacht could have a virtual twin where you can use or create your training aspects, and in that sense a virtual model has a really long lifespan.”

It may sound a bit pipedreamy, but Gordon Meadow might be the person to change your mind. Meadow is a former yacht crew who now works as an associate professor at Southampton Solent University on the Warsash campus – home of the maritime academy. “My areas of interest are pedagogy [the method and practice of teaching] and I branch out into more general future thinking,” Meadow begins. “A lot of what I do is based around autonomous ships and that sort of area, and trying to understand how we should train seafarers of the future.” Meadow started working with VR around three years ago, and among several projects for different partners struck success with the Association of Maritime Universities (AMU). That has now developed into an extended project which is underway as you read this. “We have a year-long project – titled ‘Redefining Seafarer Pedagogy – The Impact of VR in Seafarer Training’ – where we’re trying to develop a toolkit to understand how maritime educators will train people using VR in the future.

“One of the central points of our AMU project is to bring it in in an affordable way, so we’re developing an app which will be a platform for developing virtual lessons,” Meadow continues, “and we’ve also developed the app to run on smartphones to be used with a cheap cardboard headset. We’re trying to look at it from a different approach in terms of bringing it to the masses rather than make it more selective.”

Moving toward computer-based simulations in the classroom is not, in itself, new, but what VR brings is not only a completely different level of total immersion, but also the possibility to train remotely, in a custom environment, or to suit the timetable of the student. “VR is really powerful in that you can place people into an entirely different world so you can train for situations you might not encounter otherwise,” says Thijs de Vries, a gamification expert and founder of VR specialist company Warp Industries. “It’s hard to train for a fire, for example, if there’s no fire – with VR you can really create and see that fire.”

The idea, then, of the crew retreating to a designated space on board, donning VR headsets to use with your smartphones, and patching in to a wider virtual classroom environment – or perhaps practicing evacuation drills through augmented or mixed reality on board – is not so far away after all. You could say, in fact, that we are virtually there.

We take an in-depth look at the advent of virtual reality for crew training in issue 83 of The Crew Report. Read the full article, and more, right now - download here. Or, pick up a copy from The Superyacht Group's stand at FLIBS - Superyacht Pavilion 617.

Want the magazine to be delivered direct to your yacht and its crew? Click here.

Is now really the right time for superyacht cadetships? 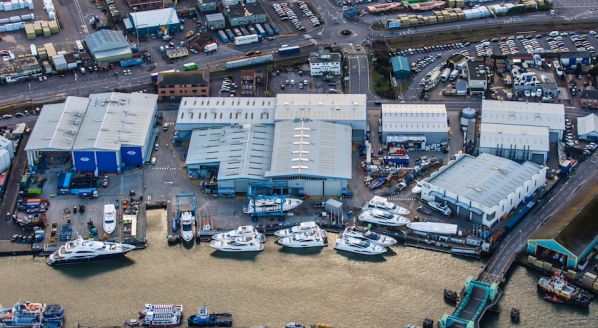 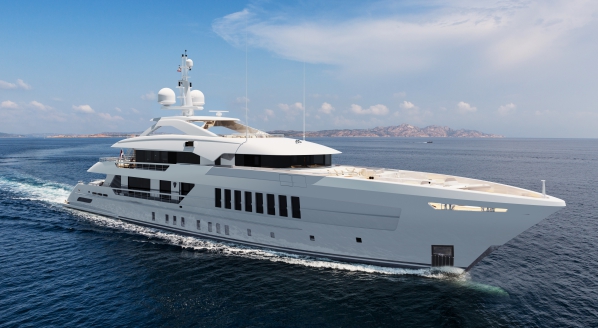 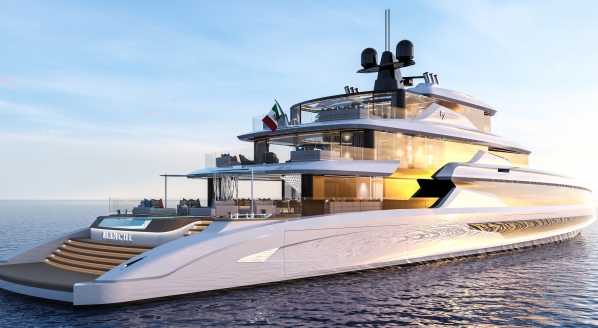