From 18 January 2017, yachts subject to MLC will be required to introduce a financial security ‘safety net’ for crew…

Entering into force on 18 January 2017, the 2014 amendments to the Maritime Labour Convention (MLC), 2006 aim to better protect abandoned crew and provide financial security for compensation to crew and their families in cases of a crewmember’s death or long-term disability.

The amendments, which were developed by a joint working group established by the ILO and International Maritime Organisation (IMO) in 1998, will strengthen the MLC, 2006. They establish mandatory requirements that owners have financial security to cover abandonment of crew, as well as death or long-term disability of crew due to occupational injury and hazard.

From the entry date, certificates or other documents will need to be carried on board to establish that financial security is in place to protect the crew working on board. Failure to provide this protection could lead to detention.

According to Lloyd's Register, in relation to the Declaration of Maritime Labour Compliance (DMLC), the changes mean that the DMLC Part I will need to be re-issued by the flag administration and the DMLC Part II will have to be updated by the owner.

“These requirements guarantee that seafarers are not abandoned, alone and legally adrift for months on end, without pay, adequate food and water and away home,” said Cleopatra Doumbia-Henry, director of the ILO Labour Standards Department, upon their announcement. “They also clearly define the role of flag states that register ships in ensuring that adequate security exists to mitigate against the financial, legal and human cost of abandonment, and death and long-term disability due to occupational hazards.”

The point behind these changes is to require owners to put a regime in place that will kick in should an owner default on its obligations to, for example, cover the costs of repatriating a crewmember employed on their yacht. “This is one circumstance that would give rise to an event of ‘abandonment’ as defined by the Convention,” explains Adam Ramlugon, managing partner at law firm Bargate Murray.

“At the moment, if a seafarer is ‘abandoned’ in this way, the owner is in default of its obligations under the MLC and liable to sanctions under the laws of their yacht’s Flag State. Owners of Cayman-flagged yachts, for example, are liable to a significant fine. The trouble is, however, that this particular sanction, or the risk of it to the owner, does not actually do very much in terms of getting the seafarer home.”

The idea with the new requirements, therefore, is for a financial security provider (i.e. a separate entity to the owner) to step into the breach and pay the crewmember’s repatriation costs. “Under the rules, this ‘safety net’ could be provided in a number of ways, but it is highly likely that this is a matter that will be dealt with by way of insurance,” continues Ramlugon. “Discussions are currently underway between leading Flag States and the major P&I insurers, including the International Group of P&I Clubs, to work out how to best go about this. Other underwriters outside of that group are also, we understand, in separate discussions.”

Nicola Kingman, yacht underwriter at The Shipowner’s Club, explains that the new requirements have raised certain challenges for owners, insurers, Flag States and Port States. “Although there is some resemblance to the compulsory insurance system under IMO Conventions, there are considerable differences,” she explains. “For example, MLC does not stipulate a prescribed wording for the security. In addition, individual States have a degree of flexibility as to how they implement and enforce MLC from both a Flag State and a Port State perspective.

“The International Group has been instrumental in establishing an informal Correspondence Group of 18 states who have been consulted and given the opportunity to comment on the proposed steps taken by the International Group. The aim has been to provide a system for security that meets with the requirements of MLC and is accepted in all states where MLC is in force.”

For owners to comply, Ramlugon advises that it should simply be a matter of acquiring a compliant insurance product ahead of the 18 January 2017 deadline. “Additionally, the rules will also require owners to display ‘documentary evidence’ on board their yachts to confirm that appropriate financial security is in place for their crew,” he adds. “The format of this document is a matter that we expect to be agreed between the Flag State and the insurance market.”

As with much of the MLC, it can be argued that this amendment is most relevant to the commercial shipping industry, where crewmembers are more likely to face abandonment or neglect. But cases are continually arising in the superyacht industry where crew are left without pay, repatriation or compensation and these changes will help crew to avoid chasing an illusive owner, and instead deal with an insurance company directly. 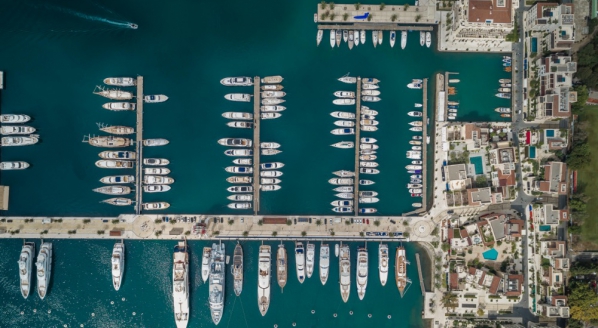 What can the marina sector do to encourage on-board recycling? 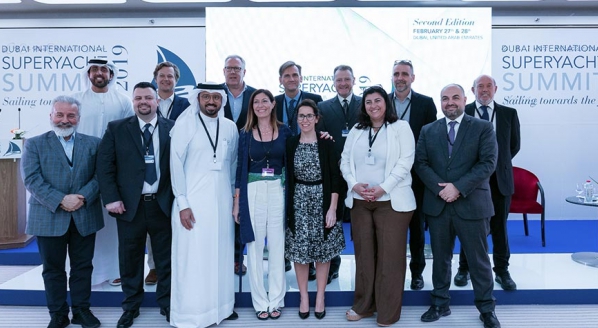 Ben Harwood on the charter market 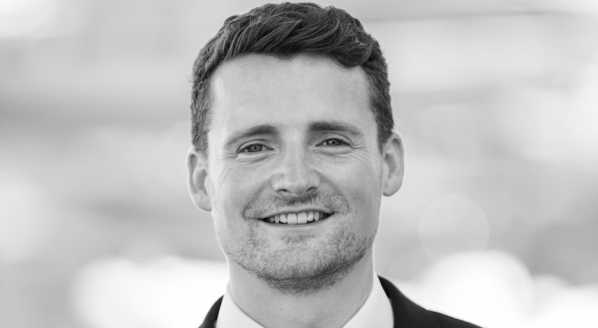 Harwood, Burgess’ new head of charter management, shares his thoughts on the charter market and the Burgess offering 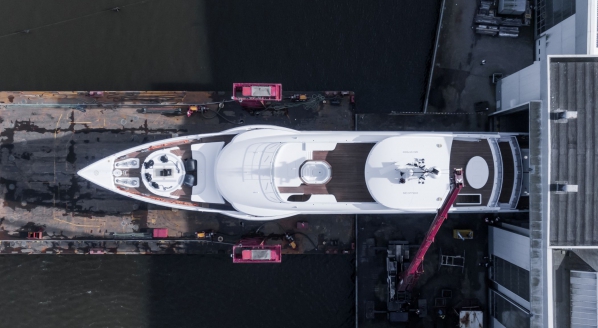