SuperyachtNews.com - Business - You shall not pass

You shall not pass

The proposed French mooring tax that has previously caused uproar among the marine community in France has been halted in its passage to government. SuperyachtNews.com spoke to Freddy Desplanques to find out more.… 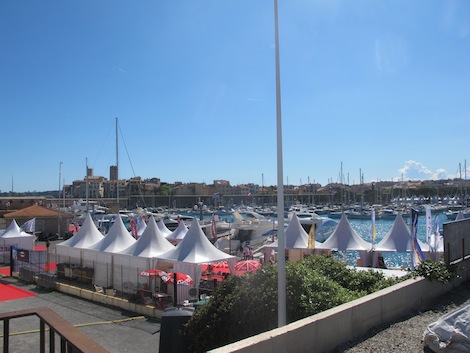 Minister Marylise Lebranchu has, in an open letter to MPs, announced that the French government will not be supporting the proposed mooring tax bill at the National Assembly.

SuperyachtNews.com spoke with Ince & Co.'s Freddy Desplanques who confirmed that the legislation, which could have seen €20 per day, per metre levied on any vessel anchored in a Marine Protected Area (MPA), will not find passage through government.

“For the marine tax, I think the situation is very clear," he stated. “We think the debate is now closed.” The tax implications are being compared to those made in Sardinia, which shortly after applying ta similar tax in 2006 removed it to prevent any further damage to the economy in the area.

“FIN (French Federation of Nautical Industries) is one of the two assemblies in charge of yachting law in France. One of these assemblies has decided to push to remove the marine tax from the law and the final decision, at this stage, taken by the government is not to have or reintroduce the specific provisions regarding the marine tax,” he concluded.

The proposal has been under scrutiny from the marine industry due to its potential to negatively affect the marine industry in France. French marine associations led by FIN have united to establish Confédération du Nautisme et de la Plaisance to contest the bill.

Desplanques noted that yachting professionals should remain active at governmental level to ensure that there are no demands for marine tax in the future.