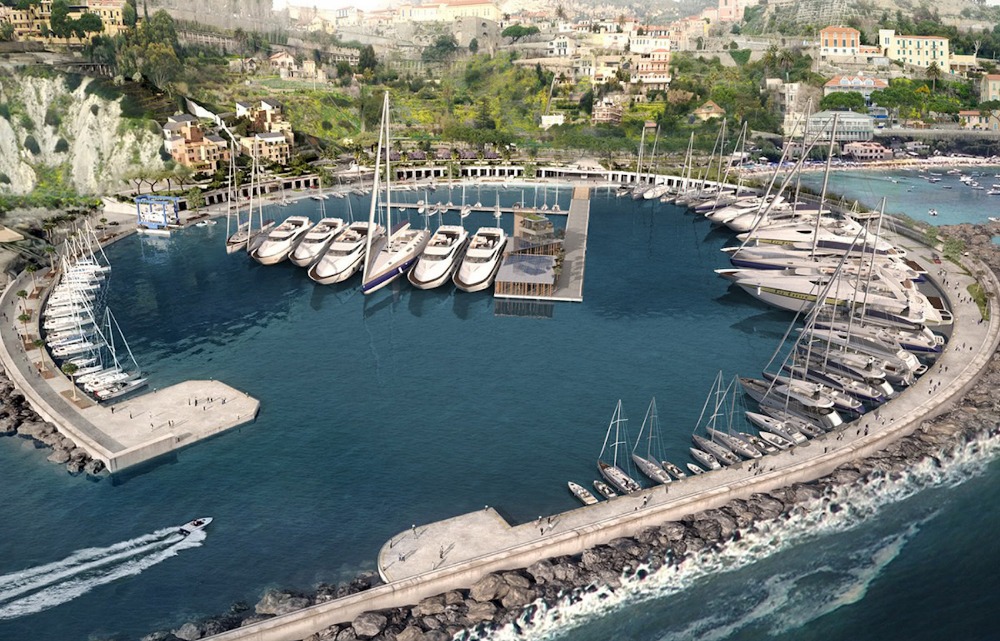 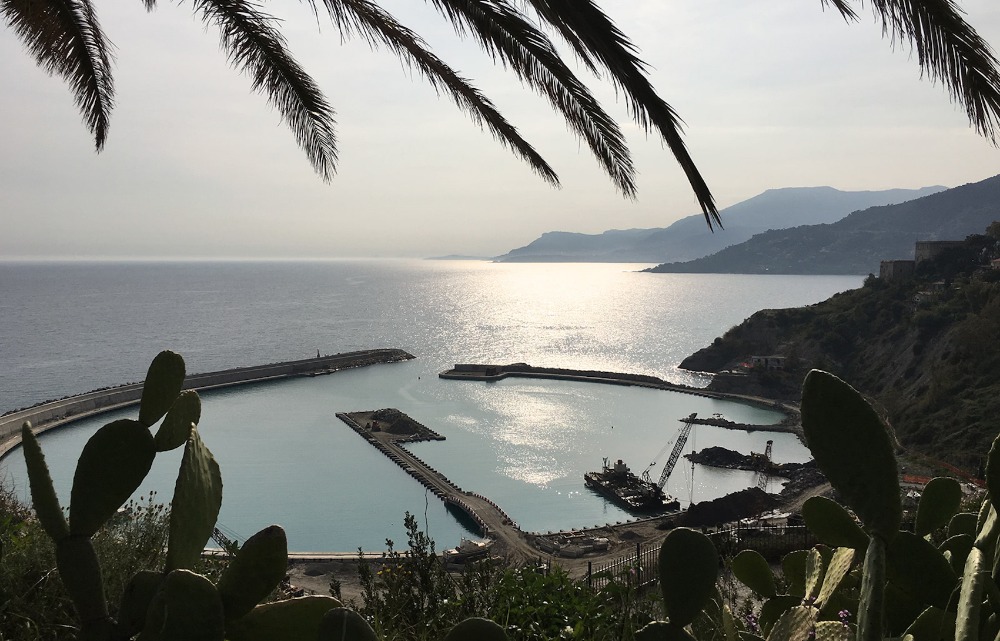 To alleviate the increasing demand for yacht berths in its two ports, Ports de Monaco, with its subsidiary SMIP (Société Monégasque Internationale Portuaire), acquired the nearby concession of Cala de Forte in Ventimiglia in 2016 in order to build a new marina for yachts up to 60m. Despite the substantial development and expansion of Port Hercule less than 15 years ago, Monaco’s Port Hercule and Fontvieille Marina are often considered to be saturated.

The Ventimiglia site was originally a jetty in the 1960s, positioned at the western end of the Passeggiata Marconi in Ventimiglia, but it was recognised as an investment opportunity and in 2008 the construction of the Cala del Forte Marina commenced. The project, however, was reported to have faced problems in 2010, which resulted in the termination of all development by 2013.

With the Principality less than eight nautical miles away and approximately 30 minutes by road, Ventimiglia was recognised by Ports de Monaco as a solution to the berthing shortage in one of the most popular superyacht cruising destinations. Construction began in early 2017 and, in a recent progress update on the major works taking place, Marco Cornacchia, Cala del Forte’s harbour master, announced that work is on schedule for completion in the second half of 2019.

The construction of the breakwater and adjoining stilling basin, works on the central jetty and bank reinforcement are all nearing completion and scheduled to be finished by June 2018. In terms of commercial activity, berth ownership is available through long-term lease purchase and transactions have already taken place. Opportunities are now available for a variety of commercial activities within the new marina.

The Monaco Yacht Show restructures for 2018

IGY Marinas expands into the Mediterranean