Franco Fusignani will step into the role of Benetti CEO, with Christos Ramnialis supporting him as vice president of development… 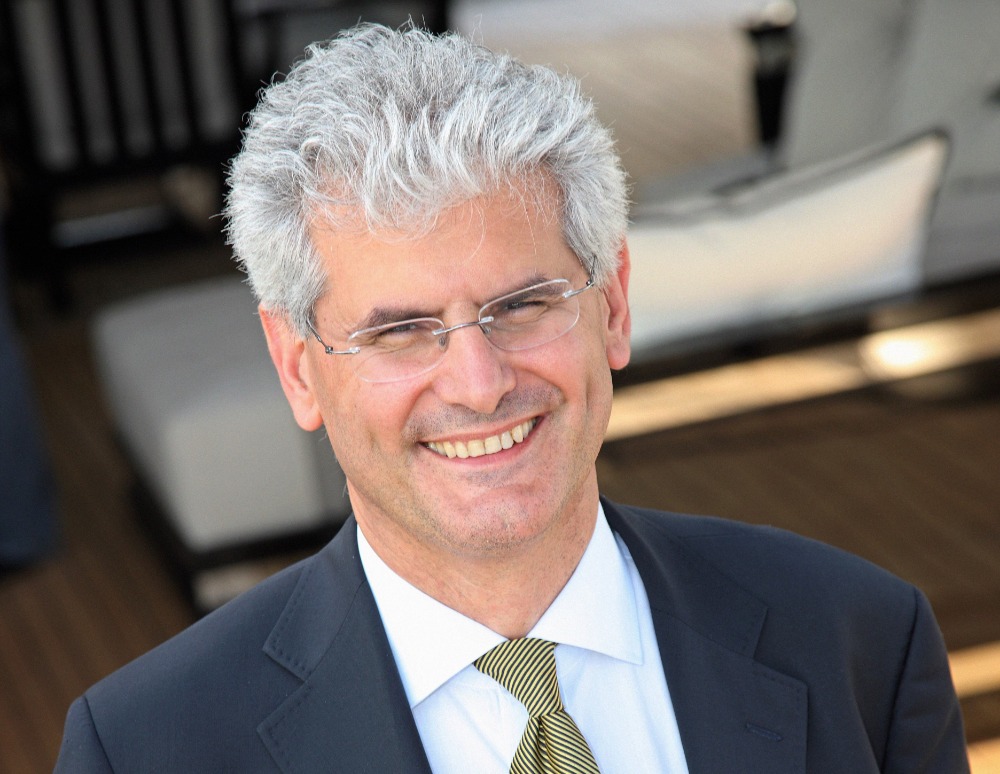 After 25 years at the head of Benetti, Vincenzo Poerio has stepped down as Benetti’s CEO. Poerio has decided to take on a new entrepreneurial challenge and dedicate his time and effort to his family farm. Benetti has therefore announced the internal reorganisation of Benetti’s senior management team. Franco Fusignani will step into the role of CEO, with Christos Ramialis supporting the new CEO as vice president of development.

In a statement released by Benetti, the Italian superyacht manufacturer explains that Fusignani, having already managed the Benetti operations line, will succeed Poerio. “Mr Fusignani combines expertise in processes and in organisation, earned at the head large international groups, with great knowledge of the sector, which he has proven during the last 12 months of intense work, completely dedicated to the reorganisation of operations. In the near future, particular attention will be given to strengthening the commercial organisation,” it says.

According to Benetti, the new team, which for the most part has been cultivated internally, will guarantee, under the direction of Fusignani, a new cycle of development for Benetti which, over the last year, has already increased Benetti’s revenue from €320million to €350million.

“Engineer Christos Ramnialis will be taking on the role of vice president of development of the Benetti business line, answering to the CEO, with the responsibility of continuing the work already in progress of opening new markets, stimulating the launch of new, innovative products, and in strengthening the brand in order to give competition to our principal competitors in north Europe,” continues the Benetti Statement.

According to The Superyacht Annual Report: New Build 2018, which is available to purchase here, Benetti is the most prolific superyacht manufacturer in the world when using the metric of combined LOA delivered over a period of five years. Between for the years 2013-2017, Benetti delivered a total of 57 superyachts, with a combined LOA of 2491.9m. Expect Benetti to retain its top spot in The Superyacht Annual Report: New Build 2019.