SuperyachtNews.com - Business - “Turnover is vanity and profit is sanity.”

Chris Cecil-Wright pulls no punches in his evaluation of large brokerage houses.… 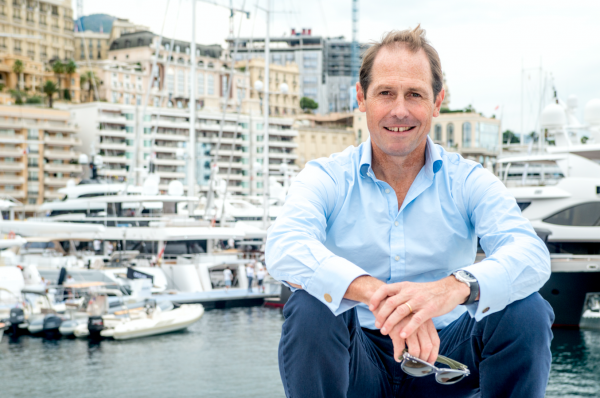 ‘Fewer clients serviced better’ was the goal when the doors to Cecil-Wright & Partners opened in 2013. After 20 years with major brokerage firms, Camper & Nicholsons and Edmiston, Chris Cecil-Wright believed the larger company structure was hampering his ability to improve on existing relationships, which is obviously fundamental to good brokerage.

Today, Cecil Wright & Partners goes by the ‘boutique’ structure: “We are a non-scalable, non-saleable lifestyle business,” explains Cecil-Wright in an exclusive conversation with The Superyacht Report. “We’re not trying to scale it and we’re not trying to sell it.”

He claims his former company, Edmiston, is one of a number that uses what he refers to as "the high overhead model with big marketing plans" – a perfectly respectable model, but a much higher risk strategy. “We want to stay lean and nimble and look after our good clients well,” he continues. “When we don’t have capacity to take on new clients, we won’t. And we don’t want to be running a business with higher overheads.”

Cecil-Wright says it can be “catastrophic” when large brokerages are run by brokers. “They’re hopeless with money,” he says. “By staying small, the business runs itself and we just look after our clients. That’s what we like doing and what we’re good at doing. I’m a salesman, I don’t run businesses and I haven’t lost sight of that.”

One thing that peeves Cecil-Wright in particular is the Large Yacht Brokers Association (LYBRA), or “the large ‘overhead’ yacht brokers association”, as he terms it. LYBRA is a trade association for the largest superyacht brokerage companies that was set up in 2012.

He believes LYBRA is focused on brokerages with the largest workforce. “We could be a 50-person company by tomorrow. I turn away at least one person every day who wants to be a part of my business and I could easily afford to add people, but it adds to your overheads.

“In my understanding of business, turnover is vanity and profit is sanity. If you have a turnover of €100 million per year, that’s great, but if your profit is €1 million, what’s the point? What would you rather, turning over €100 million, having all those people, and making a profit of €1 million, or turning over €10 million and making a profit of €5 million?”

The full interview with Chris Cecil-Wright will be featured in issue 181 of The Superyacht Report.

Have you subscribed to The Superyacht Report? If you are a captain, owner, yacht manager, chief engineer, first officer, broker, designer, senior shipyard management, an owner’s representative, investor, or a family office, you are eligible for a complimentary annual subscription to the only superyacht industry publication worth reading. To apply for your VIP subscription, click here.