With more investment backing the largest players, should we move with caution? 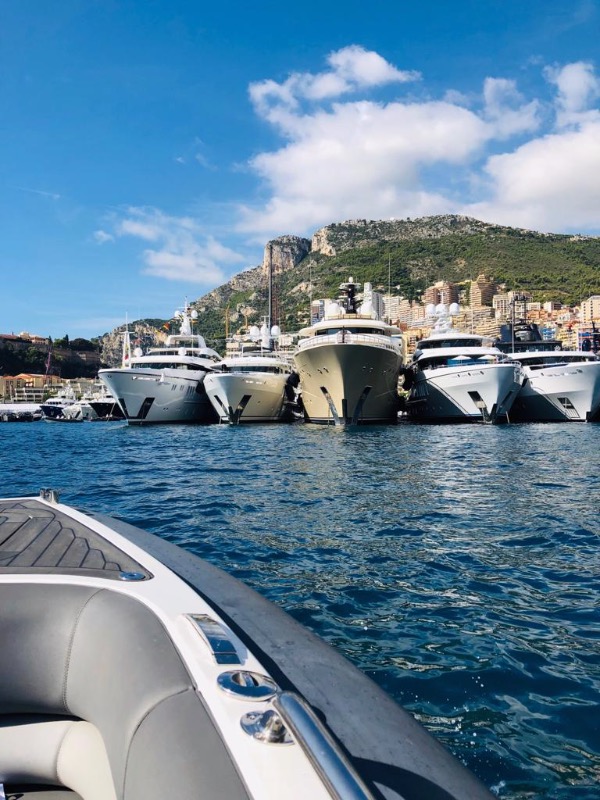 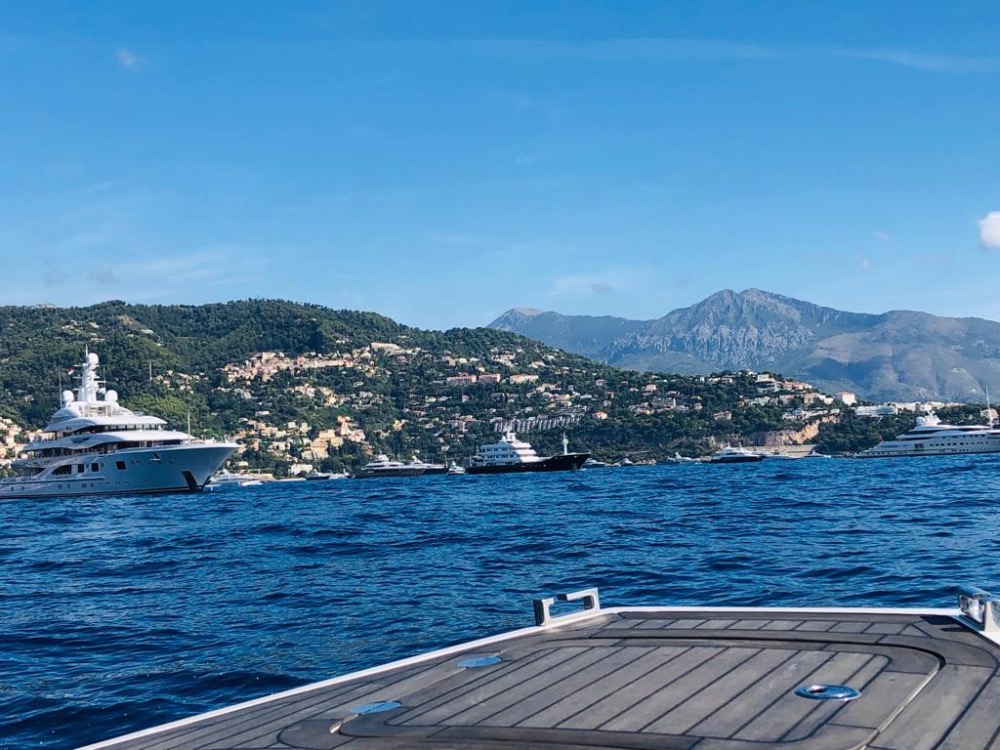 A week on from the show’s denouement and as I type this out, the remnants of hurricane Lorenzo are battering the British isles. Rain is hammering on the window and I’ve been forced to wear a thick North Face jacket to keep somewhat warm and dry – this is a far cry from the overwhelming dockside heat of this year’s Monaco Yacht Show.

One of our analysts asked me what the standout feature of this year’s show was. Easy. My shoes. Seriously, a decent pair of shoes is crucial. Yes, there were some remarkable yachts at the show - Abeking & Rasmussen’s Excellence, Lürssen’s Tis, Amadea and Flying Fox and Feadship’s Syzygy 818 to name but a few - but I ambled my way around Monte Carlo, on-and-off yachts and chalked up 32.7km. That’s over 56,506 steps in 3-days...in the burning sunshine in nothing but a pair of moccasins...with not a blemish on my feet. Credit to the Italians, they know how to make a good pair of moccasins!

Once again, The Superyacht Group abandoned the idea of a stand and instead organised a number of meetings where I and the rest of team connected and engaged with the top tier of the industry. There’s a lot to be said for being immersed in the show rather than simply going through the motions (my mistake was to naively arrange meetings all over Monte Carlo).

That being said, the general consensus has been this year’s show was a success on many fronts. The exhibiting yachts were of the very highest standard; the ‘green agenda’ is firmly embedded in the consciousness of yachting and crucially, there is continued investor appetite, and lots of it.

Amaala, the colossal development in Saudi Arabia aimed at the UHNW demographic was introduced to us in 2018 and it was encouraging to see evidence of genuine commitment to develop the 3,800sqkm space – securing seed funding from the Public Investment Fund of Saudi Arabia (PIF). How successful this development becomes within the superyacht market, of course, remains to be seen. But is it too premature to consider this to be the potential catalyst to ignite notable migratory growth to the Middle East and beyond - to S.E Asia?

Of course, the big news from the show was the acquisition of the MB92 Group by Squircle Capital – already buoyed by the success of its acquisition of OneOcean Port Vell.

Even now, in the wake of the Monaco Yacht Show investor appetite continues to warm to the idea of further acquisitions and share purchases.

Be it Porto Montenegro’s announcement to commit to doubling in size over the next decade and stake its claim to the eastern Med, at a cost of c.€500m, or Sanlorenzo’s long-awaited IPO. And personally, I find it deeply encouraging to see the superyacht market mature to the point where floatations are now actively sought. Clearly, there is increasing respect for the long-term viability of our market.

However, should we be moving forward with caution? With more capital now backing the largest players, who will be the main beneficiaries, and will they be active or passive stakeholders? There remains a danger that the laissez-faire economics won’t trickle down to the mid-tier players – ‘the little guys’, who continue to struggle to muster the operating capital to maintain themselves throughout long build cycles. After a week of interaction with myriad niche businesses, I fear there is still a chance we’ll lose some of the soul and ethos of yachting in pursuit of attractive cash-flow models.

More than just champagne and parties

Has the penny finally dropped?