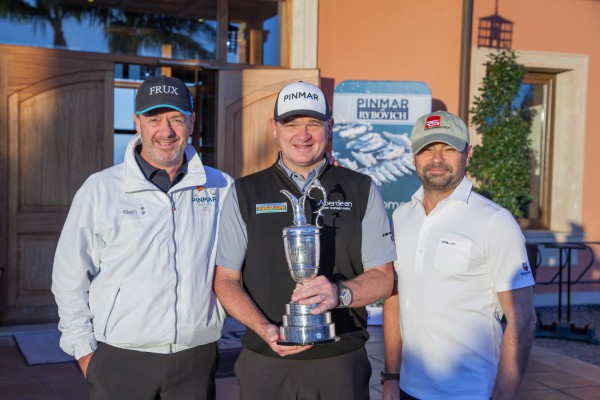 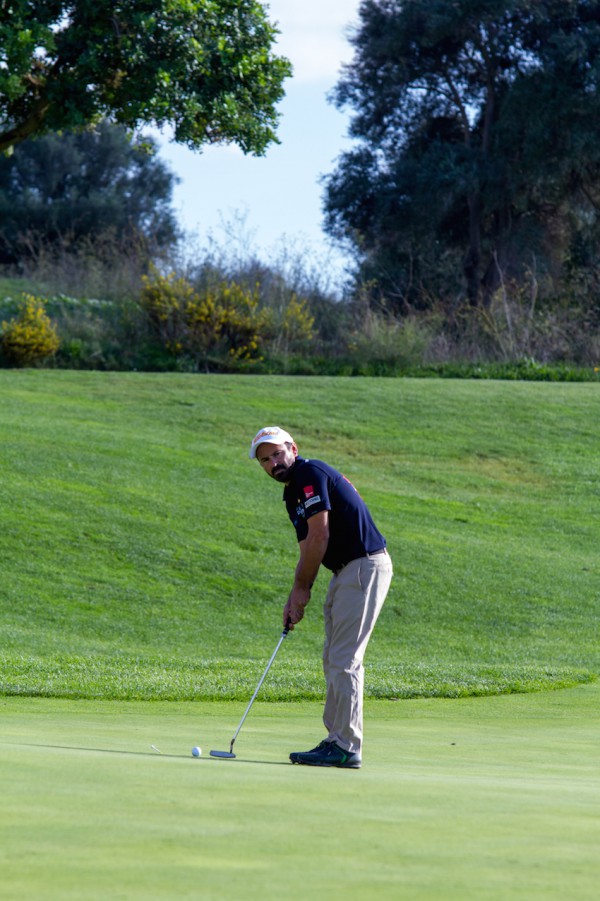 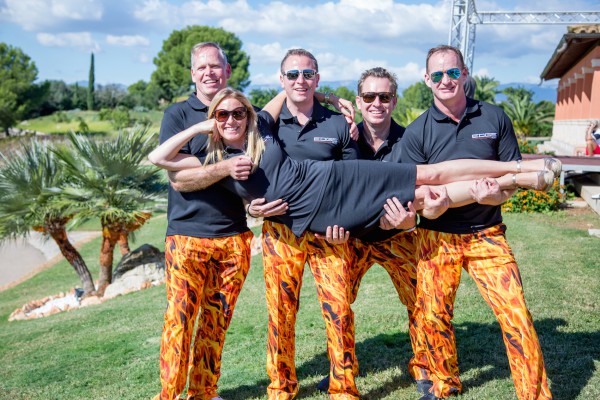 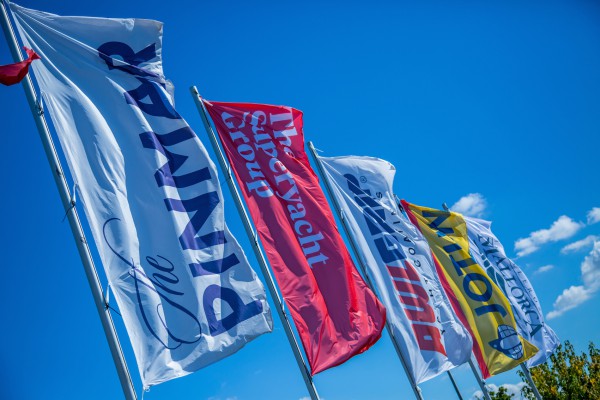 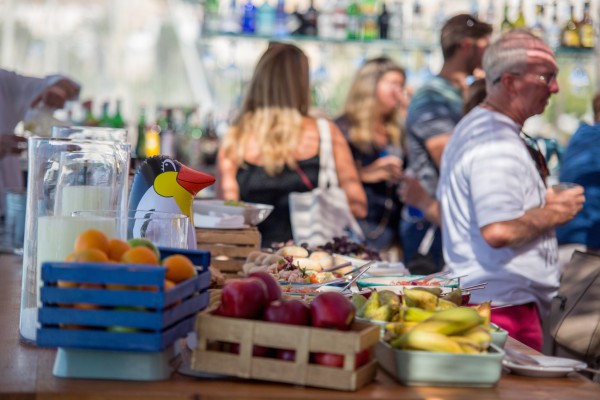 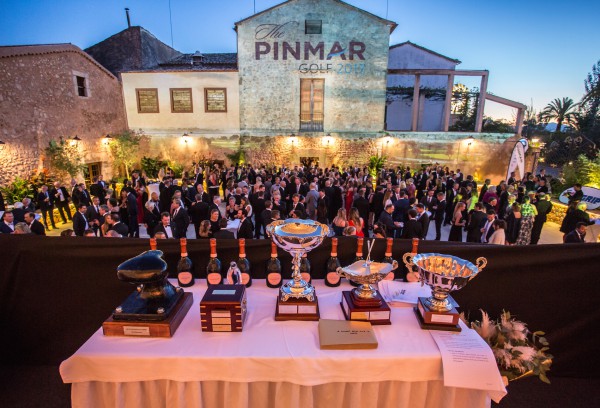 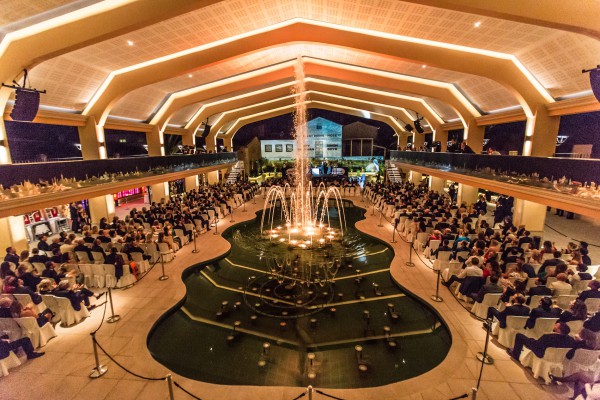 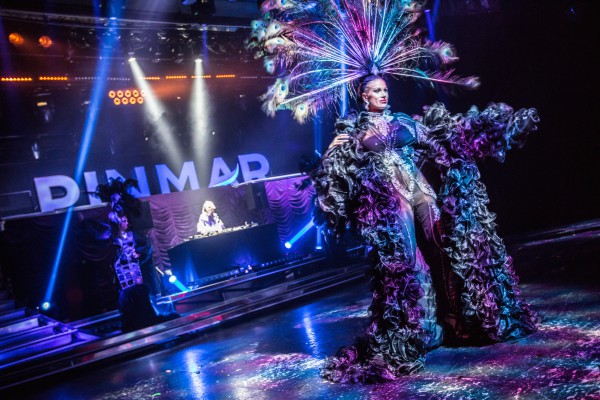 The 29th edition of The Pinmar Golf came to a close last weekend in the not-so-early hours of Sunday morning. Having established itself as one of the most important events in the yachting calendar, in terms of networking and fundraising, the Pinmar events management team can now reflect on another successful and well-received event.

“This year’s event was bigger and more challenging to deliver than ever before,” says Andrew Clemence, Chief Commercial Officer of GYG plc. “We had 344 golfers, more than 100 sponsors and three separate parties to organise with over 800 guests – altogether a huge undertaking. Thanks to a huge collaborative effort, we delivered on all fronts and the feedback from our guests, partners, sponsors and the trade media has thus far been extremely positive. The success of this year’s event will, I hope, further enhance Pinmar’s reputation.”

While the weather on the first day of golf at Golf Son Gual was decidedly challenging, the 8am shotgun start was met with great enthusiasm and energy. Fortunately, the clouds cleared in the afternoon and, by Friday, the prestigious golf course was bathed in Mallorca’s autumnal sunshine. Pinmar’s golf ambassador, pro golfer and 1999 Open champion Paul Lawrie OBE, was on hand to offer encouragement and advice and even brought along his replica Claret Jug, which was the subject of many ‘selfies’.

As in previous years, the strategically-placed wine and beer bars helped to kick-start charity fundraising to spectacular effect – more than 20,000 euros was taken on the course over the two-day tournament thanks to the support of the volunteer bar staff provided by the sponsors.

The inaugural Jotun ‘Recovery’ Brunch at the stunning El Náutico restaurant on Saturday morning was also well attended by senior industry figures and graced by the presence of both Paul Lawrie and the face of Sky Sports, Kirsty Gallacher, who had flown in to compere the Prize Giving and Gala Dinner. The first-class brunch was washed down with ‘Bloody Mary’s’ to the smooth sounds of the Puro Cubanos. It seems certain that the Recovery Brunch is destined to become a permanent fixture in the Pinmar Golf programme for years to come.

This year’s prize-giving, gala dinner and after-party all took place at the beautiful Son Amar theatre outside Palma. The evening started with cava and aperitifs on the terrace of the 16th century Mallorcan ‘finca’ and as the sun set and darkness fell guests were seated on the Royal Terrace for the prize giving – a real alfresco treat for late October.  Master of ceremonies Kirsty Gallacher was in her element as she begun proceedings, first with a regaling interview with Paul Lawrie OBE.

Paul and Kirsty joined the Pinmar team and Antonella Donzelli from Akzo Nobel, representing the night’s headline sponsor Awlgrip, in the presenting of prizes. The crew of superyacht Zenobia won the coveted Pinmar Trophy for Best Yacht Nett – the first team to mount a successful defence of the title for more than 20 years.

The 800 guests were then treated to a stunning golf-inspired show featuring over 40 international artists who had flown in especially for the Pinmar show. After dinner and as the wine flowed, the atmosphere grew when Kirsty retuned on stage accompanied by GYG directors Remy Millott and Rupert Savage to compere the charity raffle and live auction.

The spectacular finale to the evening was DJ Sister Bliss, the musical force behind Faithless. In a seamless transition from dinner-theatre to nightclub, Sister Bliss had the entire audience on its feet (and the tables) while a Horizon Marine Electronics-sponsored chill out lounge provided the perfect flipside to the strobing lasers and pulsing beats. It was 6am before the last revellers headed homewards.

Of course, charity is the driving force behind The Pinmar Golf and it seems that the class of 2017 has been particularly generous. “I am delighted to report that we have already exceeded last year’s fundraising total of 81,000 euros, and still have funds to bank, so we will hopefully reach our target of 100,000 euros,” enthuses Clemence. “All the money raised will be used to support a mix of local Mallorquin and international charities –  including the relief effort in the Caribbean following Hurricanes Irma and Maria.”

Final Countdown for The Pinmar Golf 2017