The Paradise Papers - The Avoidance/Evasion Debate

Adam Ramlugon of Bargate Murray throws his hat in to the ring for the Paradise Papers debate.… 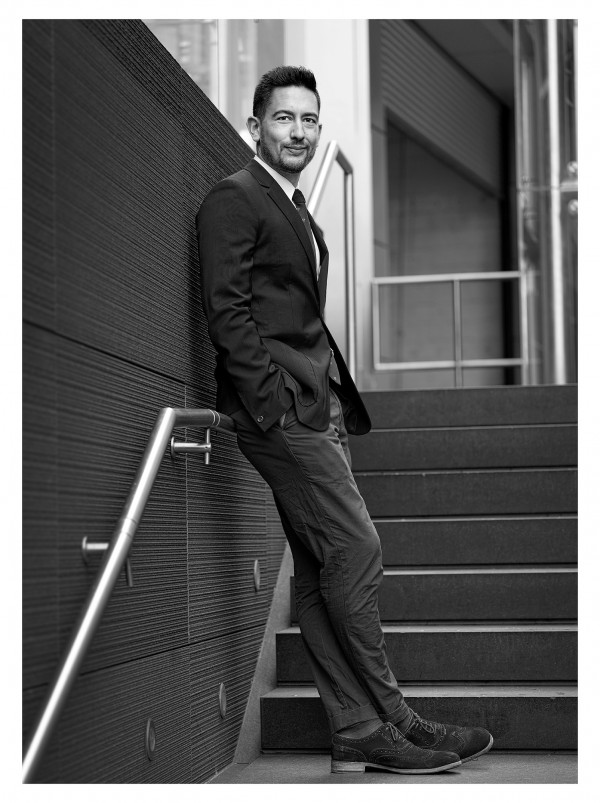 Another day, another so called scandal for the wealthy elites caught up in the Paradise Papers fracas. Many have been quick to point the finger at the public figures whose names have turned up in the documents and attack them for alleged "tax avoidance". A lot of electronic ink has been spilled since this story broke, with calls for those named in this latest leak to "apologise" all the way up to far more colourful language. Is that fair?

Reports suggest that HMRC has as many as 66 criminal investigations are now on foot as a result of last year’s Panama Papers leak, the inference being that there is more to come from this most recent lifting of the lid on the tax affairs of what Bernie Sanders described as a "global oligarchy".

Speaking as a lawyer who has not seen one shred of the swathes of Paradise Papers material (something I have in common, I would imagine, with the majority of commentators outside the journalists who broke the story), I must say that I have been troubled by two things:

·       First, the (vitriolic) tenor of some of the comments left on social media pages and comment sections which are directed at the individuals whose names have turned up in the documents. In many cases the subjects of these tirades will simply have entered into legal arrangements on professional advice. Whatever your view on the practices brought to light by the Paradise Papers, such "trials by media" should not be condoned. Anyone with an axe to grind should direct their complaints at legislature that make the rules, not those who comply with them.

·       Second, what appears to be conflation between the terms "tax avoidance" and "tax evasion". The first, when conducted reasonably and not abusively, is entirely legal (and we’ll come back to that). The second is not. A great many commentators do not seem to appreciate the distinction and by doing so, end up accusing their targets of doing nothing more than complying with the law. I would encourage you to listen to Peter Bone MP’s comments to the Shadow Chancellor in this regard this week.

Put another way, there does not seem to be a clear enough line drawn between acts which might constitute tax evasion or abusive practices and tax avoidance, which is part of reasonable tax planning strategy. Consider for a moment, that if you take advantage of your personal income allowance, or pay savings into an ISA, you are a tax avoider too.

I now want to turn to address the argument that UK taxpayers have an untrammelled right to arrange their affairs in whatever manner they like in an effort to avoid tax. This is simply not true, and has not been so since, at the very latest, the introduction of HMRC’s General Anti-Abuse Rule (the "GAAR") which came into force in July 2013. Revised Guidance on the intended purpose of the GAAR was published earlier this year on 31 March. Here is a brief summary of that Guidance.

My colleague Mark Needham wrote a post earlier this week (which has since gone viral) in which he quoted the famous judgment of Lord Clyde in the Ayrshire Pullman case. In that judgment, the Lord Justice held as follows:

"No man in this country is under the smallest obligation, moral or other, so as to arrange his legal relations to his business or to his property as to enable the Inland Revenue to put the largest possible shovel into his stores. The Inland Revenue is not slow – and quite rightly – to take every advantage which is open to it under the taxing statutes for the purpose of depleting the taxpayer’s pocket. And the taxpayer is, in like manner, entitled to be astute to prevent, so far as he honestly can, the depletion of his means by the Inland Revenue."

Although this judgment was handed down in 1929, its principles remain relevant today and it is still a touchstone for those who believe that, given the balance of power between the state and the individual taxpayer, it is only right that the latter should be entitled to avail themselves of whatever reliefs or other arrangements exist within the letter of the law.

That being said, the GAAR has surely had the effect of cutting down what have often been looked upon as rights enshrined by the courts. The Guidance makes it clear that in enacting the GAAR, Parliament:

"…rejects the approach taken by the Courts in a number of old cases to the effect that taxpayers are free to use their ingenuity to reduce their tax bills by any lawful means, however contrived those means might be…"

And also takes direct aim at Ayshire Pullman which:

"…illustrates the approach which Parliament has rejected in enacting the GAAR legislation. Taxation is not to be treated as a game where taxpayers can indulge in inventive schemes in order to eliminate or reduce their tax liability…"

What the Guidance boils down to, however, is an effort to strike a balance between keeping reasonable courses of action (making use of statutory incentives, EIS reliefs and so on) which are outside the scope of the GAAR, and abusive arrangements which "viewed objectively, has the obtaining of a tax advantage as its main purpose…".

So, in sum, whilst there may be some difficulty in determining what is and is not a reasonable or abusive arrangement, there are rules in place that are directed at some of the practices that are perceived in some quarters as abusive, aggressive or immoral tax arrangements. So, whilst Lord Clyde’s judgment is most certainly still of some utility, the GAAR has slightly watered down how much overt reliance can be placed on it, at least for the purposes of English law.

It may very well be the case that the Paradise Papers have or will provide some evidence of out and out tax evasion or other practices deemed abusive as a matter of law which will be met with sanctions.

My personal view is that this is purely a matter for HMRC. Any attempts to put individual taxpayers through the court of public opinion are at best premature and in any event ill-conceived. Those of us within society that take the view that there are shortcomings with the UK’s tax system should take this matter up with Parliament through their local representatives.

That being said, it does seem clear that there is something of a gap between the UK’s tax laws as they currently stand and what the court of public opinion (albeit fuelled with inflammatory commentary by the media) believes they should be. Parliament take note.

Chartering for charity in the Caribbean