Can the motoryacht market secure its cultural relevance by changing its rhetoric? 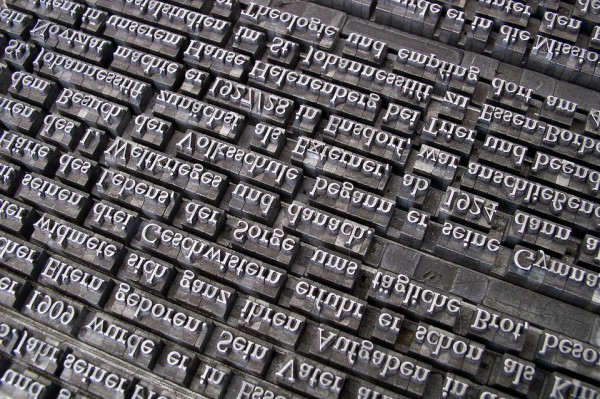 Does the motoryacht market suffer from a cultural deficit? Unlike the sailing yacht market, which ordinarily attracts customers that have a history of sailing for enjoyment, the motoryacht market does not have such an ability to foster interest in the minds of the young and active. How then is motoryachting supposed to create the cultural significance needed to attract its target demographics, or is it motoryachting’s diversity and lack of fixed culture that ensures it continues to grow?

Some will argue that motoryachting does have a culture; there are plenty of owners that speak fondly of the childhood memories they have from their parents’ yacht, inspiring them to build a yacht of their own. However, I would hazard to assume that these individuals are in the minority of total owners and, if I am wrong, this merely stands to highlight the superyacht industries failure to attract ultra-high-net-worth individuals from less privileged backgrounds.

The report also claims that approximately two thirds of the world’s billionaires are entering what PwC calls ‘the corridor of wealth transfer’. In other words, most billionaires are over 60 years old and are preparing to be succeeded in their businesses, whether that be selling their assets or passing them on to the next generation. Does this mean that this generation of billionaires will be more likely to spend their money on superyachts as a result of retirement?

Where the motoryacht industry has been unable, through no fault of its own, to create cultural relevance in younger generations, perhaps it is still possible to create cultural relevance amongst the world’s older generations of ultra-high-net-worth individuals. To ensure that the superyacht industry does not miss out on a whole raft of new owners, the onus must now be on the market to change its rhetoric and the perception of ownership and focus on the diversity of the lifestyle – a pastime devoid of limitations.