SuperyachtNews.com - Business - The end of an era for The Pinmar Golf

After an incredibly successful 31 years, Pinmar announces the desire to explore new experiences… 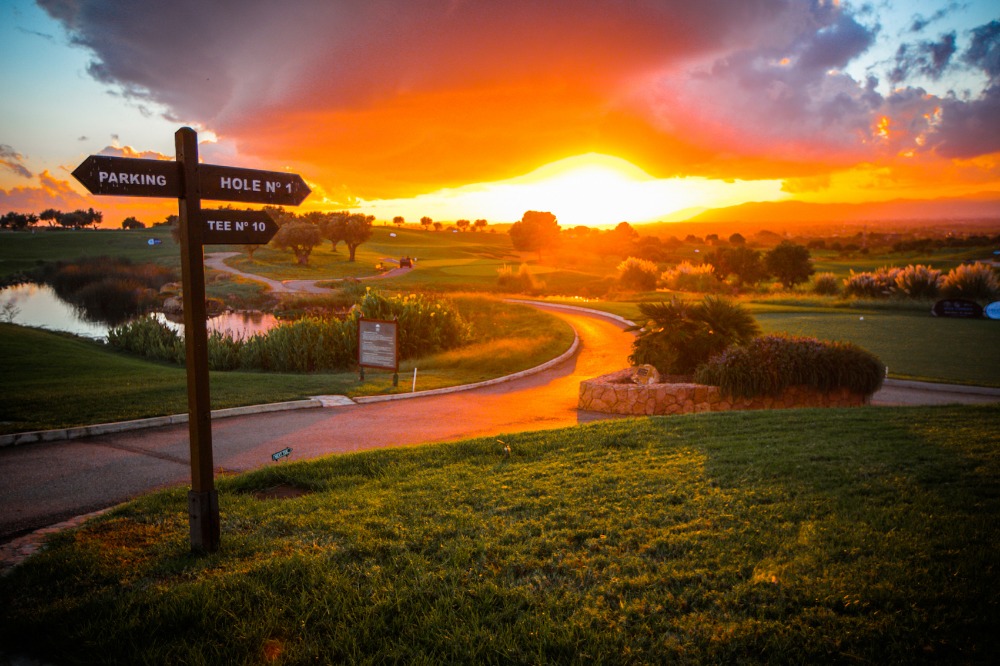 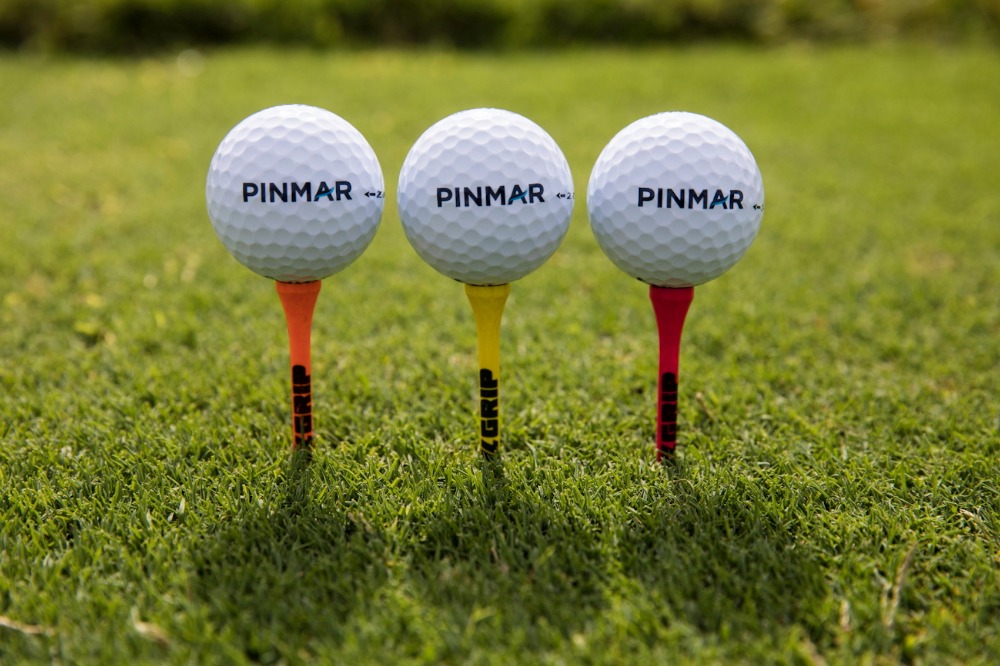 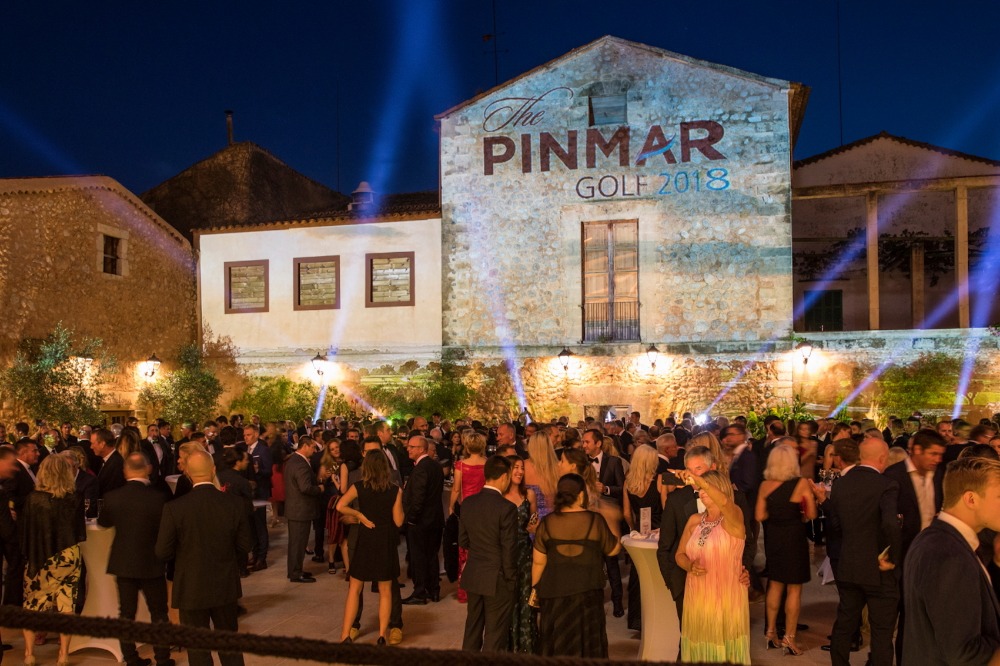 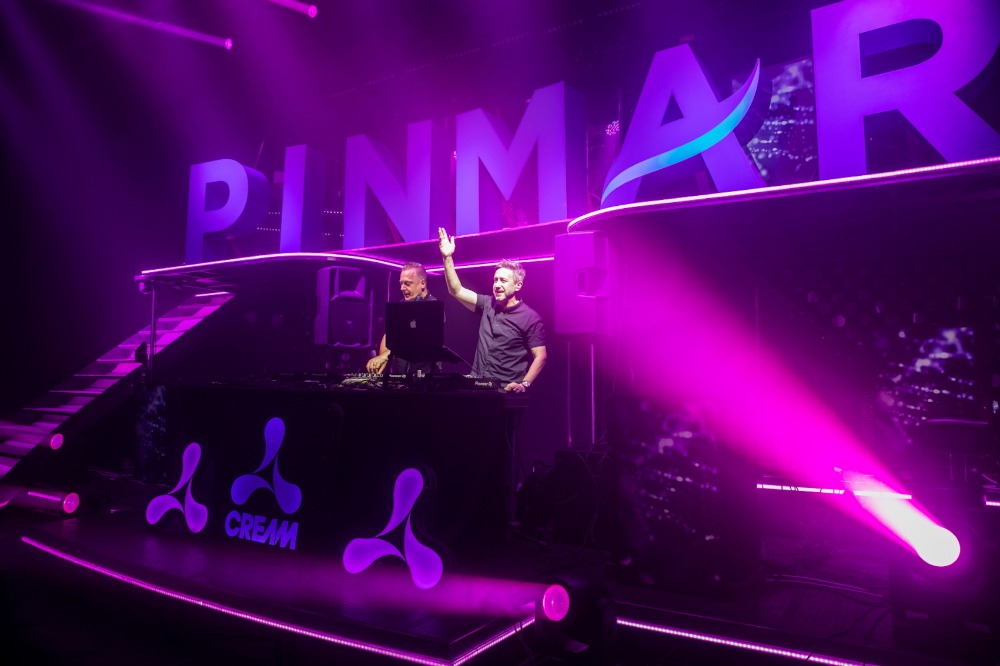 After much deliberation, it is with a heavy heart that Pinmar has decided that this year’s Pinmar Golf will be the last. After 31 years, the event has not only raised over €1 million for charity, but become an adored stalwart of the superyacht industry’s calendar. The Pinmar team is immensely proud of what has been achieved, but feels it has taken the event as far as it can go in its current format. As such, the longstanding event will end on a high this year, from 17 to 19 October.

Having become one of the superyacht industry’s most popular events, providing a fun and relaxed environment in which yacht crews and professionals can get together and raise vital funds for some worthy charitable causes, the announcement will come as a shock for many. However, the team are working on several new and exciting ideas for the future, with the aim of holding an event in Mallorca during the same October period in 2020 and beyond, details of which will be announced during the final Pinmar Golf.

“This has been a very tough and big decision for us,” explains Remy Millott, CEO of GYG. “Whilst being the end of an era in our industry social calendar, we are looking forward to creating new ideas for the future where we can bring yacht crew and the industry together and continue the good work we have achieved so far with the charities. We have a fantastic final golf weekend lined up, so please get behind this year’s event and give it a great send off, with some golf, reminiscing, fun and a couple of cold ones with friends, partners and colleagues from this wonderful industry.”

"We have a fantastic final golf weekend lined up, so please get behind this year’s event and give it a great send off, with some golf, reminiscing, fun and a couple of cold ones with friends, partners and colleagues from this wonderful industry.”

Speaking to SuperyachtNews.com, Andrew Clemence, group marketing director of GYG, reflects on the role that the event has played within the company and the industry, as well as the rationale behind the decision. “The Pinmar Golf has helped define the Pinmar brand over the past three decades,” he says. “What started as a small, local social gathering has developed into a major industry event and the mainstay of Pinmar’s customer engagement programme. It has become an established part of the calendar that brings together the industry at the end of the season to have fun, celebrate the industry and contribute to some important charities; counterbalancing other industry events during the same period.”

Clemence adds; “I know it will be a shock to many longstanding fans of The Pinmar Golf, but it feels like the right time to change things up and explore new experiences with our customers and valued partners. Our industry continues to evolve, and we are excited by the opportunity to create a fresh and more diverse events’ strategy so watch this space. In the meantime, we look forward to celebrating the 31-year heritage of The Pinmar Golf with the most incredible finale on the 19 October.”

The final edition of The Pinmar Golf, taking place from 17 to 19 October, promises to be the biggest yet, starting with two days of competitive golf overseen by Open winner and Pinmar Golf Ambassador Paul Lawrie. The event is expected to sell out with superyacht teams keen to participate in its last hurrah. The legendary Friday VIP Party, together with the Saturday Recovery Brunch this year featuring a Rugby World Cup quarter-final game, will return to Puerto Portals for the last time. The grand finale will take place at Son Amar with a glamorous gala dinner hosted by Awlgrip and compèred by the UK’s leading sports TV presenter Gabby Logan. A nostalgic night of high-class entertainment and charitable fundraising celebrating some of the most memorable personalities and acts from the last 31 years will bring the final curtain down on The Pinmar Golf.

Pinmar would like to thank its generous customers and sponsors, without which the long-running success of the event would not have been possible. Having spoken with some of its longest and most valued partners about the announcement, the Pinmar team has been reassured by an overwhelmingly positive reaction; without exception there has been initial surprise followed by a wholehearted commitment to continue supporting Pinmar’s future charitable event programme.

It is a bold decision, but Pinmar has built its reputation on taking the lead and the company believes that, having reached a peak with The Pinmar Golf, now is the right time to change the way it engages with its customers and industry partners. The Pinmar team hopes that the industry will support the decision and get together to make the final edition of The Pinmar Golf a truly special and memorable occasion.