The Italian shipyard has announced two 50m projects in build… 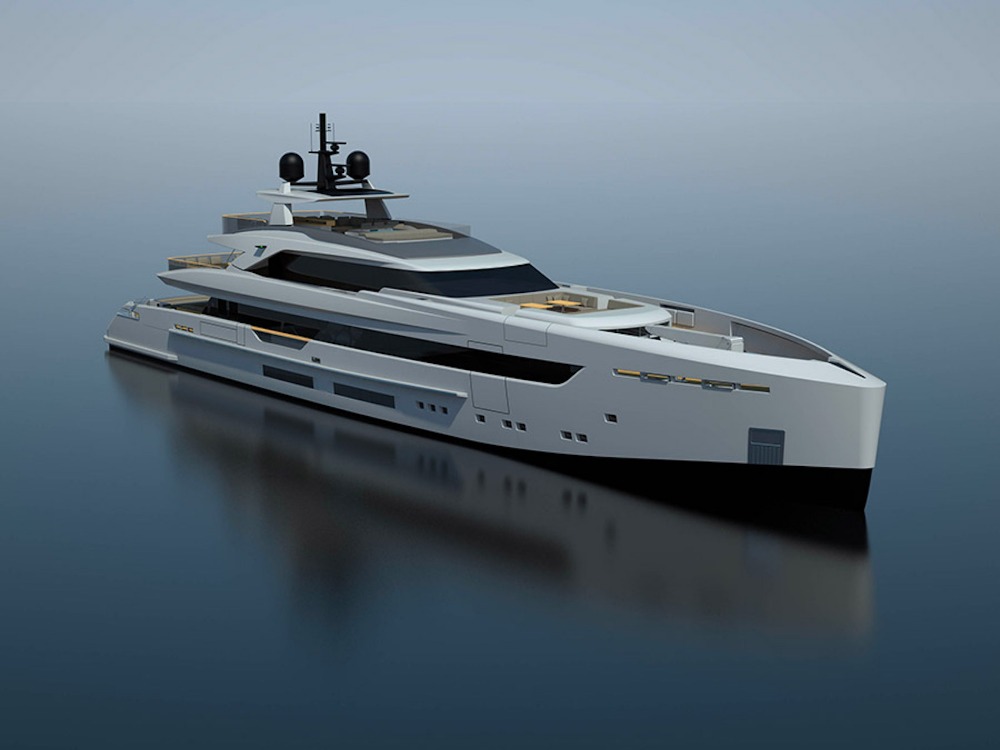 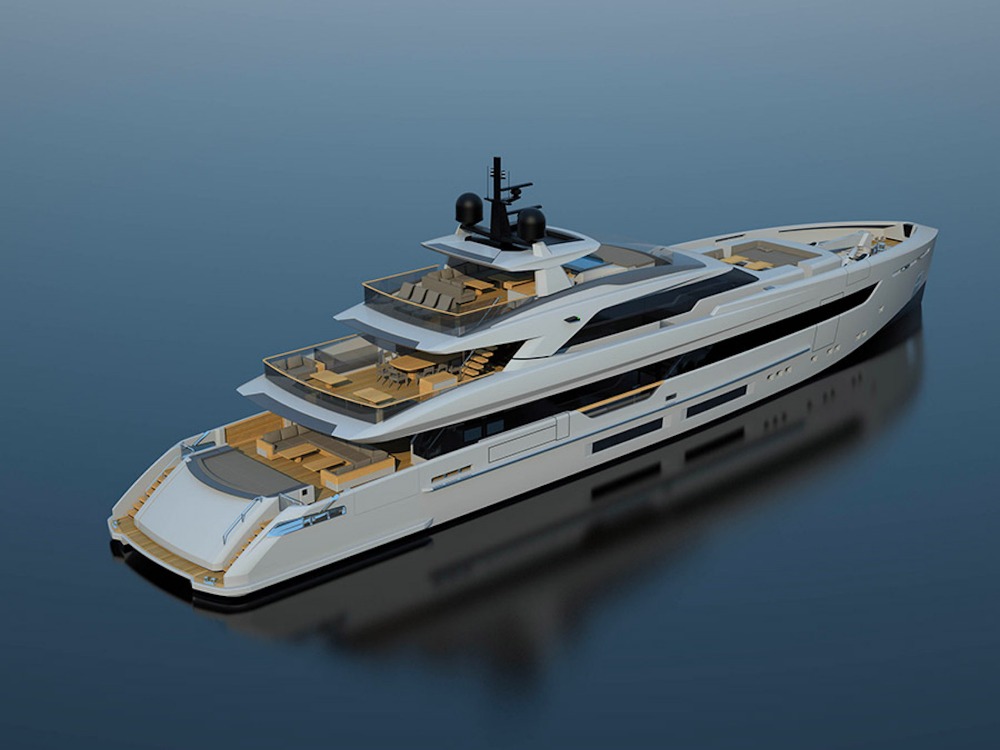 Construction has begun on two 50m aluminium projects at Tankoa Yachts’ other metal work facility in La Spezia. The two projects will be sister-ships to the S501 project that was officially unveiled at Monaco Yacht Show 2017 as M/Y Vertige, which features exterior design by Francesco Paszkowski.

The decision to start two builds on spec stems from the success of Vertige and the rapid sale of her hybrid-powered sister-ship S502 Elettra, currently in build and due to be launched in February 2019. The S502 began as an on-spec project but was sold to a European client last April. The shipyard also sees a constant demand for similar models coming from around the world with the clear desire from clients to shorten delivery time as much as possible.

“Building on spec represents a major investment even for a financially strong, debt-free shipyard, but it makes strategic sense by reducing the delivery time,” says Edoardo Ratto, general manager at Tankoa. “Many owners are not interested in the first six to eight months it takes to build the hull and superstructure, but they do want to be involved in the layout and interior décor, and in the choice of features and equipment, which can be decided when the metal work is already well advanced.”

“Building on spec represents a major investment even for a financially strong, debt-free shipyard, but it makes strategic sense by reducing the delivery time..."

The two new projects – one a S501 model and the other a S502 model – replicate the exterior styling of their predecessors and are based on the same naval architectural platform. The basic general arrangement is also similar, with fold-down terraces in the owner’s suite on the main deck forward, a side-loading tender garage aft, and a generous beach club at the transom. However, prospective clients will be able to tailor both the interiors and exterior layout to suit their own preferences.

Hull five (S501) will be powered with conventional diesel propulsion, whereas hull six (S502) will come with a hybrid propulsion package developed in collaboration with the Diesel Center in La Spezia. Like her sister ship, she will have four flexible propulsion modes: diesel-electric, full electric, traditional diesel and full-speed mode.

“Given the direction the market is moving in, reflected in the investment engine manufacturers are making on hybrid solutions, we decided three years ago to push forward and build the first [S502] with hybrid propulsion, providing excellent performances and range combined with reduced emissions and quieter cruising,” adds Ratto. “It all comes down to a question of customer choice.”

"With this new spec-build programme in place, the plan is to start a new build every time one sells...”

For Michel Karsenti, Tankoa’s sales and marketing director, the speculative construction of this particular model represents a winning formula. “In today’s market, affluent clients do not want to wait for the time it takes to build a yacht under 500gt from scratch,” he explains. “Building on spec is a fantastic solution for many reasons. Not only will a client be able to come to us and see [their] future boat already well advanced, [they] will also be able to choose the décor and layout, and take delivery the following season.

"Moreover, with a boat already half-way built, they don’t have to worry about putting together bank guarantees. As strong as Tankoa is, having to deal with financial security is always a process [clients] don’t like to handle. Instead, it is the shipyard that takes all the risk with its own cash flow. With this new spec-build programme in place, the plan is to start a new build every time one sells.”

Construction work on hulls five and six began in the first week of May and both yachts will be available for delivery for the 2020 summer season.