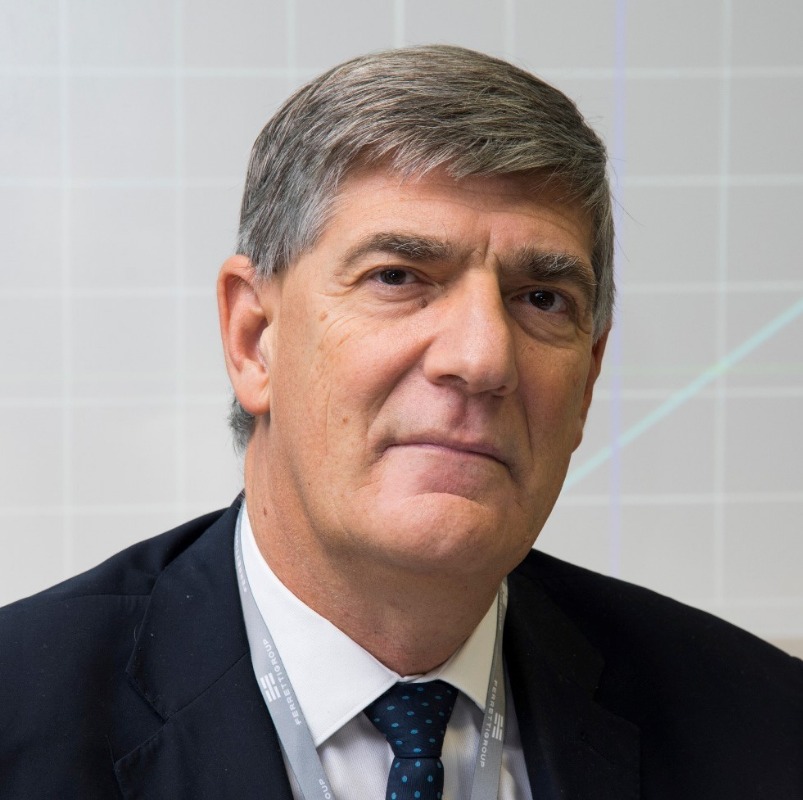 Lorenzo Pollicardo has been appointed as the new Technical and Environmental Director for the Superyacht Builders Association (SYBAss). Pollicardo will succeed the retiring Hans Huisman as of 1 February 2019, he brings 30 years of experience in the yachting industry to the team.

“We are very pleased to have found a successor for Hans Huisman, which was certainly not an easy task,” comments Theo Hooning, secretary general of SYBAss. “With his experience, know-how, international network and character, Hans brought SYBAss and the industry-at-large to another level. One of his many accomplishments was the key role he played in the development of the new REG Yacht Code.

“Hans’ work has laid the foundation for SYBAss to take on more of an influencer role. It was therefore imperative that his successor had significant experience in naval architecture, design, shipbuilding and, crucially, the maritime political arena. I am pleased to say that Lorenzo is well-equipped to represent the superyacht industry in the regulatory world.”

According to SYBAss, Pollicardo’s appointment has come at a significant juncture for SYBAss. With the association having being granted consultative status within the International Maritime Organisation (IMO) in 2011, SYBAss has actively monitored the regulatory developments affecting all ocean-going vessels, including superyachts, and engaged in regular consultation with the market’s various flag states.

Having a Technical and Environmental Director now employed on a full-time basis will assist in advancing SYBAss’ primary role of monitoring, representing and securing the unique needs of the superyacht industry. This increased involvement is a direct reflection on the growing complexity and important of contemporary regulations and standards.

Lorenzo joins SYBAss from Nautica Italiana where he held the position of Secretary General. He has a background in naval and mechanical engineering and will work both from his home office in Genoa and the SYBAss office in Amsterdam.

"Representing SYBAss members in front of IMO, flag states and international technical organisations is both an opportunity and a responsibility at the same time. Thanks to SYBAss’ efforts, the superyacht industry has gained an active role in the regulatory making processes, deserving of its position within the maritime sector,” says Pollicardo. “I recognise this and am honoured to play a proactive role in supporting our industry and cooperating with SYBAss members and other associations.”

The exceptionalism of China

36m motoryacht in build at Moonen

In memory of Michael Koppstein