SuperyachtNews.com - Business - Superyachts are great, but we need to keep it real

Superyachts are great, but we need to keep it real

Quentin Bargate, senior partner at Bargate Murray, shares his thoughts on the health of the superyacht market… 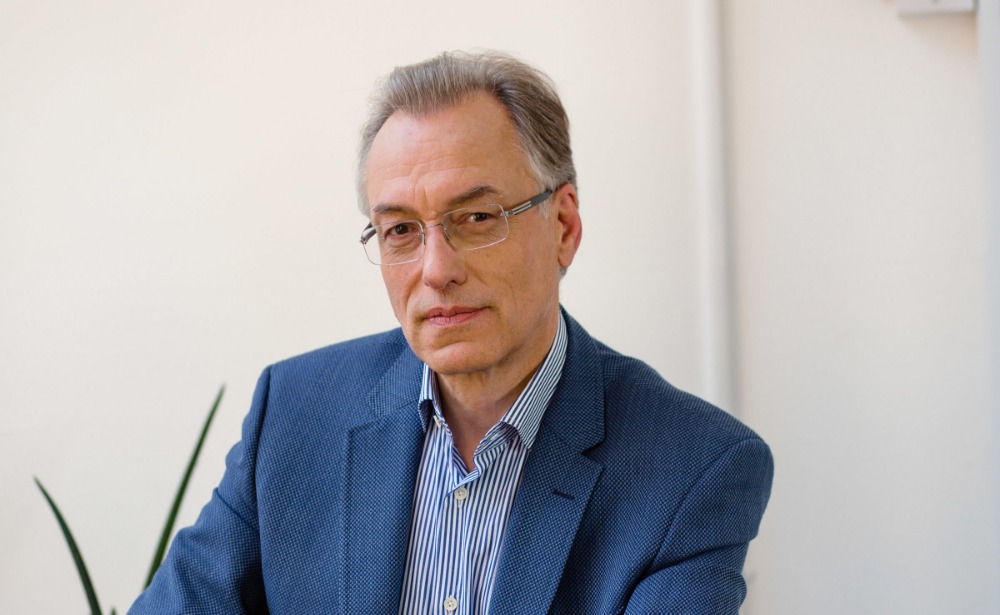 Speak to industry insiders and many will wax lyrical about the strength of the market and the continued strong growth in the number of superyachts newbuilds, but is this just delusional on the part of these individuals?  Is the newbuild market really set for a new golden age, or could it be a triumph of optimism over realism, and what threats are evident?

Well let’s get real and consider a few facts and opinions.

Firstly, about half of all yachts are built speculatively and not to order. Building on spec helps keep yard workforces occupied, but it means there is no certainty of a buyer being found. The middle ground – at around 40-50m – is where many of these speculative newbuilds are to be found.  Construction numbers are therefore not necessarily an indicator of market activity.

Secondly, we are still a long way short of 2008 pre-crash levels of activity. We are somewhere at around 180 newbuild sales this year, but in 2008, it was closer to 240.  That is a huge disparity after 10 years of recovery. The market has never fully recovered from the dark days following the banking crisis, regardless of what some pundits might be telling you and another banking crisis would be incredibly destructive.

This leads neatly to my third point. Many economic commentators believe that there is a real risk of a new financial crisis.  As The New York Times reported in October this year “History suggests that the world is about due for another financial crisis. One of the places it might start, according to a growing number of indicators, is Italy”. Or as the US publication “The Hill” put it “The Italian crisis will be like Greece's on steroids.”

The threat of another financial crisis matters to the world of superyachts, not only because they are the ultimate luxury asset non-essential purchase, but also because roughly one-half of new builds are produced in Italy – the Dutch yards build around the same amount by gross tonnage – and some Italian yards, as we well know, are financially very stretched. A financial crisis beginning in Italy would not only effect the superyacht industry, it  would have knock on effects in other markets that might lead to a wider systemic problems that could be worse than 2008, affecting the supply of credit, rupturing the Euro and more.

However, I do believe the successful builders will mirror the successful designers like Espen Oieno, where quality meets imagination and performance, and that is true at the high end of the market. That’s why I think quality builders like Feadship, Oceanco and their top competitors are likely to continue to prosper in all but the most extreme financial circumstances. The same may not necessarily be true of lower quality, less financially stable shipyards.

Fourth, the second-hand market in superyachts, buoyant though it may seem with substantial market activity in 2018, conceals the fact that many yachts end up being sold at well below broker expectations. Is this legitimately indicative of a healthy market?

Fifth, a lot more needs to be done to attract and keep the new pool of potential yacht buyers, who variously includes, but is not limited to, Silicon Valley billionaires, women, and the emerging Asian ultra-high-net-worth population. Whilst anticipated deliveries look to be stabilising around the 180 mark per annum, it may not take much to knock confidence.

Sixth, while new build figures are nothing to shout about, the number of superyachts is increasing annually, which is putting a strain on infrastructure. Europe is starting to resemble a supermarket car park on a Saturday morning and new and larger berths are needed to address the shortage. A few yachts are of course scrapped, but most will remain to jostle for space in traditional cruising grounds and increase the ire of port states that are pandering to a volatile political base.

A possible solution to the problem of numbers is to encourage superyacht owners to explore new cruising grounds, so long as issues of possible environmental damage are addressed successfully (and I take my hat off to the Seakeepers Society for the work they do to try to help).

This leads neatly to my seventh point – politics. The superyacht world needs to tell a better story, or it’s the politicians who will continue to be the thought leaders, as has happened before with the Paradise Papers leak to the media, where successful British Overseas Territories were disgracefully targeted by some politicians looking to score easy points with the voters. The usual image of the superyacht owner as a James Bond villain is wildly inaccurate and very far from the truth.

My eighth point concerns the infringement proceedings that have been issued against Cyprus, Malta and Greece (they have all subsequently agreed to amend their local law) and, more recently, against Italy and the Isle of Man. This has resulted in the suspension of a number of previously well-established tax breaks used for importing yachts into the EU.

The import into the Isle of Man (“IOM”) using an IOM VAT registration, and the import into Malta or Cyprus using their respective leasing schemes, are no longer available following the Commission’s interventions. These proceedings have the potential to knock confidence in the use and enjoyment of superyachts in Europe. On the other hand, The Marshall Islands and the Cayman Islands are now offering the YET system that enables owners to charter and earn money from their yachts for up to 83 days a year, so it’s not all doom and gloom.

The world of superyachts cannot deal with the macro economic problems, but a lot can be done to address some of the other points I raise. They can be seen as growing pains of a relatively new industry.