In Poland, Sunreef continues to heat up new clients

Despite the inclement weather, a visit to Gdansk, Poland, the home of high-end multi-hull experts Sunreef Yachts revealed a dedicated in-house workforce, new build and charter working together and exciting concepts.… 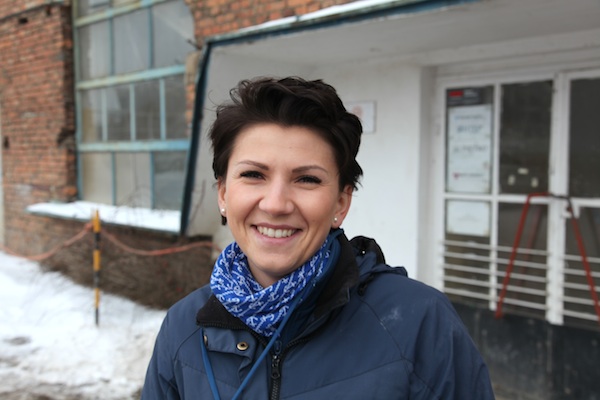 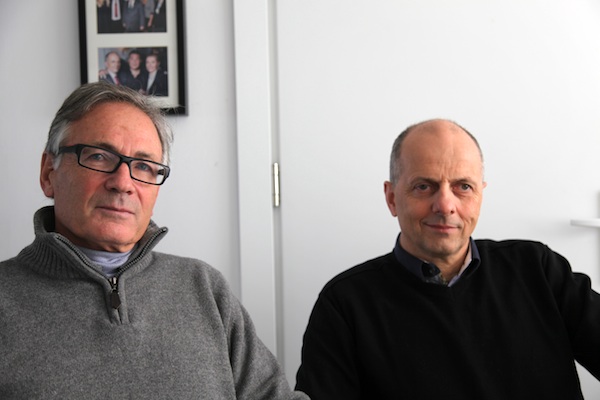 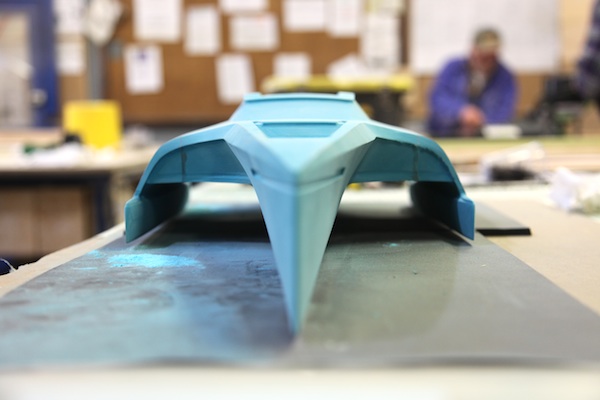 They’re not building anything over 30m at the moment, but that doesn’t preclude Sunreef Yachts in Gdansk, Poland from occupying a important place in the superyacht market. The big luxury catamarans they build—both sail and motor—are head-turners for some of the most sought-after clients in the industry: first-time buyers and clients from Asia.

The old port of Gdansk has the kind of shabby appeal that yuppy developers coo over, with enormous unused buildings adorned with examples of local graffiti.  But it has run its course for many local businesses that, like Sunreef are moving to a less central but better serviced area. Visiting their yard this cold week, I was amazed at the working conditions which pose a real challenge, and yet have resulted in some lovely boats like Ipharra, Che and Houbara, not to mention the dozens of smaller cats in their production semi-custom range. Talking with Francis Lapp, founder and CEO of Sunreef, he was clearly excited that boat building will soon move to a new 16,000m2 facility across the river.

“It will be fantastic to not have to fight with the weather,” Lapp (inset) said. “The new buildings will be ideal for the larger projects we are developing.” Along with the space, Sunreef is investing in an enormous new CNC machine, 30m by 8m by 5.5m which will give the team the ability to deliver bigger boats as quickly as they currently deliver their smaller builds: from 11 to a maximum of 14 months.

The yard recently announced the sale of three projects: a 24m sailing cat, a second 25m ‘double-deck’ sailing cat and a 27m motor cat. The new 25m yacht was very close to launch on the day of my visit, and having previously inspected both of the yard’s 30m+ vessels, Ipharra and Che, I recognised the quality of the interior joinery and finish, all of which is done in-house.

“To build these yachts quickly means we need to have complete control over production, so we do not subcontract,” Lapp said. “We design and build the moulds, lay up the composites and carbon fibre hulls, superstructures and spars and assemble all of it here, within metres of this office. There is a lot of skilled technical labour in Poland and a great deal of shipbuilding heritage and identity in Gdansk as well. People here want to work, and the result of their craftsmanship is very high quality. With this weather, we all have to keep moving!”

The new 25m cat, which is in build for a Middle Eastern client, will have a folding mast that will reduce its air draft to just 10m, allowing the yacht to make it under a bridge near the owner's home. It's an incredibly complex piece of engineering, but one Sunreef hasn't shied away from. It's a yard based on entrepreneurial spirit, and buoyed by repeat clients, and increasing enquiries from the Middle East and Asia, though Europeans and Americans make up the bulk of their current customer base.

Sales manager Patrick Raub & CEO Francis Lapp
Along with their current range of smaller production catamarans, Sunreef is testing the waters with two impressive concepts, one a 50m sailing catamaran and another, which was started for a client who’s still considering the order and has allowed the yard to market the concept, is a 64m power trimaran.

A model of Sunreef's 64m power trimaran concept takes shape
One of the interesting things about Sunreef Yachts is that Lapp started the business as a catamaran chartering business … not as a boat builder. Lapp had bought a small fleet of catamarans to charter in the Indian Ocean, but soon found that he wasn’t able to get the kinds of features he wanted: bigger sizes and better quality finish. So he hired a team to build yachts to suit his vision. In this unique way, Sunreef is one of a very small number of yacht builders who also have a core competence in charter and management.

“One of the great things is when new clients come to us for a new build because they’ve already chartered one of our built yachts (Sunreef also charters other builders’ yachts) and they want to discuss building their own,” says Konrad Lewandowski, Sunreef Yachts charter director. “And it works the other way around as well: when clients are looking at new build, we know exactly what the charter market is asking for and have a  closer working relationship with our crew under management, so we are constantly getting feedback on what charter clients are asking for. It helps us build a profitable charter fleet.”

We will report further on Sunreef's innovative technologies in a forthcoming multihull report in The Superyacht Report.