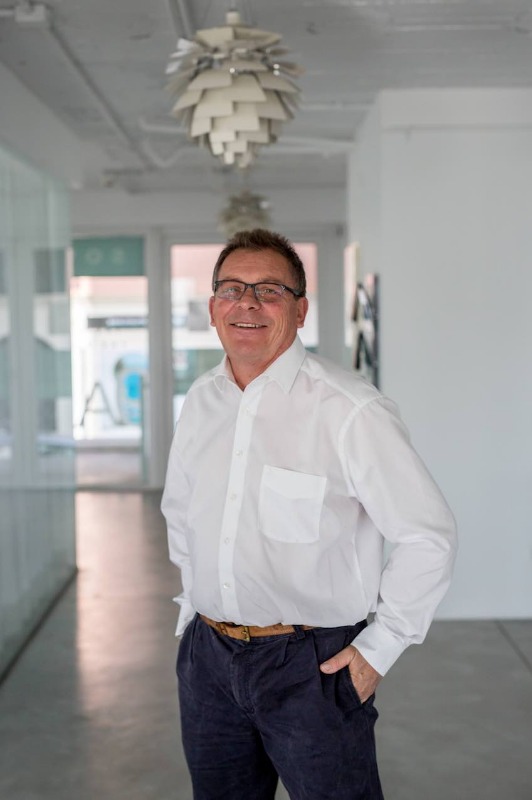 Sovren House Group has announced the appointment of Stephen Warren to its management team, following his role as captain of 81m Feadship Air. With 35 years of industry experience, Warren joins the company as yacht management director and will oversee crew, operational management and new build projects and training.

“Steve has worked with me as a consultant for the last nine years and our friendship actually dates back to the eighties when were both starting out as superyacht captains,” comments Stephen White, founder and CEO of Sovren House Group. “His knowledge of both yacht operations and new build are unrivalled in the marketplace, so with someone of Steve’s calibre we can really strengthen Sovren’s yacht management, build and crew divisions. Overall my vision is to take the company to the next level and provide a range of value-based solutions for both owner and customer.”

In an exclusive conversation with SuperyachtNews during the Palma Superyacht Show, Warren discussed his aims for his new onshore role based in the Group’s Palma office, which will primarily be expanding the management fleet, providing assistance on new build and refit projects and providing quality shore assistance tailored to each yacht’s individual requirements.

“Micro managing often frustrates the crew and leads to a bad atmosphere on board because they feel that they have no input in the running of the boat..."

Given his extensive experience as a superyacht captain, Warren can offer an inside perspective into the role of management companies and how they work best with crew. “There a different types of management styles,” he reflects. “Micro managing often frustrates the crew and leads to a bad atmosphere on board because they feel that they have no input in the running of the boat. We want to place ourselves at the other end of the market: providing predominantly shore-side assistance in the areas that crew can’t or don’t want to be involved in.”

Warren will also be keen to offer his expertise on new build projects, which he believes benefit from a structured management team that is involved from the outset. “The ideal situation for a new build project is that the build team carries on to be part of the operational team, so that there is continuity,” he adds. “It is so important that the people involved at the build stages have a vested interest in the long-term operation of the yacht – it’s about getting it right the first time.”

In addition to the developments within Sovren’s management division, the company is also nearing the completion stages of its Maha Yacht Club concept – a lifestyle club that promises to deliver an innovative solution to smarter yacht ownership – with which Warren is also heavily involved. Sovren hopes to be able to release more details about this soon.

Spencer Buley Group: “the glue that brings professionals together”

Bluewater announces management expansion to US

From yacht crew to yacht manager