Spain’s matriculation tax to come under scrutiny of European Commission 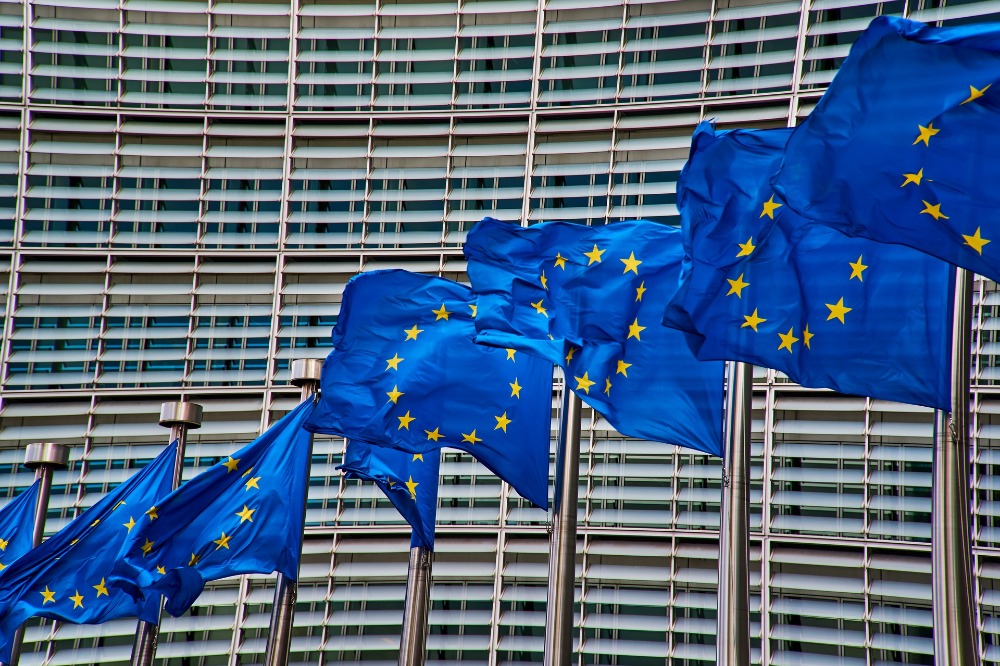 The National Association of Nautical Companies (ANEN), together with the Spanish Large Yachts Association (AEGY), has announced its intention file a complaint before the European Commission in relation to the Spanish matriculation tax. The associations will argue that the tax, as drafted since January 1, 2011, goes against the fundamental principles that underpin the European Single Market, namely the free movement of persons and capitals and the freedom of establishment.

Spain’s matriculation tax is an additional indirect tax obligation on boats over 8m purchased or used in Spain and is a one-time charge consisting of 12 per cent of the vessel’s value. In October 2013, at the request of ANEN and AEGY, the Spanish government made changes to legislation to include an exemption to the matriculation tax for EU and non-EU flagged yachts operating commercially in Spain.

While this was a positive step for the yachting industry, the exemption does not apply to yachts used in Spanish waters by individuals or entities that are resident in Spain, or own a so-called ‘establishment’ in Spain. The definition of an ‘establishment’ is open to interpretation and is decided on a case-by-case basis by tax authorities, but largely refers to a place from where economic activity is performed.

The matriculation tax, therefore, is still having a negative impact on the Spanish yachting industry and ANEN and AEGY would like to see the tax removed altogether. When presenting the aforementioned complaint to the European Commission in Brussels, the associations will argue that the tax goes against the principles established in the Treaty on the Functioning of the European Union and the Agreement on the European Economic Area, as it is essentially discriminating against residents and non-residents in Spain, whether residing in the EU or not.

Miguel Ángel Serra Guasch, Partner at Albors Galiano Portales and legal and tax advisor to ANEN, exemplifies the non-sensical nature of the tax. “If a German resident wants to use his yacht in Spain, but has a business in Spain, he would have to pay the matriculation tax, even though these two factors have nothing to do with each other,” Serra explains. “That is one of the reasons why we are arguing that the tax is not well constructed and goes against the freedom of establishment in the European Union. Getting rid of it would mean legal certainty, more people buying boats over 8m in Spain and more yachts visiting and chartering in Spanish waters.”

Another point that will be presented is that the matriculation tax does not earn money for the government, but eliminating would boost the VAT and fuel tax earned through yacht charters, as well as boosting local economies through local sales and superyacht visitations.

Serra will be in discussion with members of the Spanish parliament in Brussels this week to seek support and, depending on their cooperation, will file the complaint to the European Commission sooner or later. It would be beneficial for the associations to have the support of Spanish politicians in Brussels, however, this may be unlikely with the upcoming Spanish elections. Removing the tax is a political issue: the public still perceives the matriculation tax as a tax for the super-rich, and eliminating it would be an unpopular political move.