On 28 June 2017, the Spanish Supreme Court passed a judgment that confirmed the conclusions of an earlier judgment, being that private superyacht owners are not entitled to limit their liability in respect to damages caused to other vessels in the event of a fire while berthed in a marina. The decision taken by the Spanish Supreme Court contradicts common law decisions and, given that this is the second such judgement, is now entrenched in Spanish case law.

“This judgment affects yachts and superyachts, yet there is no distinction relating to gross tonnage or any other given measurement,” says Markus Gómez Dabic, senior associate at the law firm Garrigues. “The news itself relates to a casualty that occurred to a Dominator yacht in Barcelona’s Port Vell marina in 2008. The yacht caught fire due to an electrical failure and caused the total loss of neighbouring yachts.”

The vessel, which flew an Isle of Man (IoM) flag, was granted a limitation of liability by the IoM High Court of Justice. However, the Spanish appeal court found that the owner was not entitled to rely on the limitation of liability regime set out by the Convention on Limitation of Liability for Maritime Claims (LLMC 1976 and its Protocol of 1996) - an international convention that was previously ratified by Spain. The appeal court allowed for the total claims of the affected yachts, the case was then taken to the Spanish Supreme Court.

There are two central arguments for querying the Spanish Supreme Court’s judgment; firstly, should private vessels be able to apply for LLMC 1976 at all and, secondly, what should be considered “operation of the ship”? Convention holds that private vessels are entitled to LLMC 1996 and that berthing should be considered within operational use – the Spanish Supreme Court does not agree.

“This ruling contradicts common law decisions, which have allowed the owner of a yacht to limit its liability in respect of identical claims for damages referred to yachts. In fact, English courts have interpreted the term ‘operation’ of the ship sufficiently broad as to cover the choice of a berth,” continues Gómez Dabic. “The consequences of the now settled Spanish case law mean that private yacht owners and underwriters will not be able to apply for limitation in Spain when facing a claim in damages occurring in connection to private yachts.”

This judgment may adversely affect the premiums that are to be paid by yacht owners in Spain, and may equally result in underwriters amending the wording and cover of their insurance policies to explicitly exclude cases in which damage has been caused to other vessels by the insureds superyacht when berthed in Spanish waters.

The motivations for the Spanish Supreme Court’s decisions are not entirely transparent. However, what is clear is that the court’s wish to narrow the scope of such limitation schemes in respect to them contravening the common conception of insurance, it being ‘you have to pay for the damage that you, or your property, has caused’.

The insurance implications of superyacht refits

The environment and beyond

How sustainability refers to more than just protecting the environment

Update for superyachts in Greece 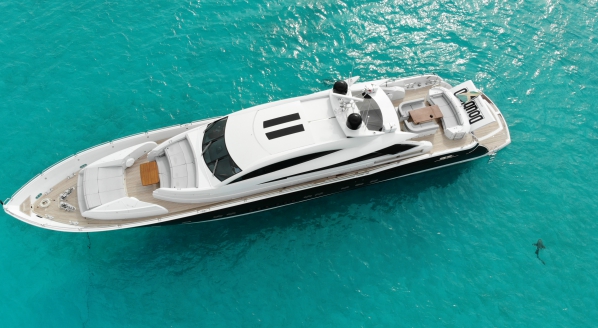 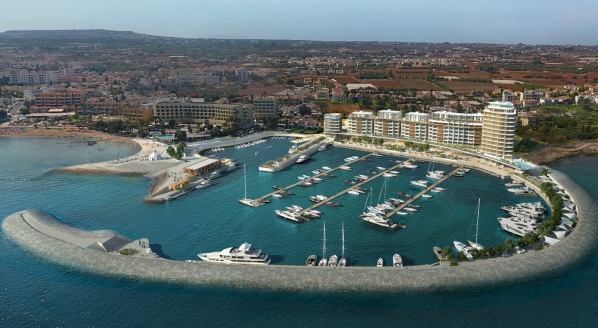 The 300-berth marina project in Cyprus has reached a major milestone, major works are due to begin in Spring 2020